The seagulls sit on the roof opposite my window at work and mate, that’s always something that brightens up my day.

all birds are beautiful though aren’t they

Cos there’s millions of them you don’t notice, but take a good look at the next one you see. Enormous. I’d estimate the wingspan at a metre, metre ten maybe.

Right, you’ve got me on my soapbox subject. Totally agree with this.

Loud bastards squawking from 5am to midnight intermittently over seemingly nothing. Now eating dogs? Terrifying.

There’s a skull in our garden that looks feline, and I suspect is the handiwork of our local foxes (and my parent’s garden is regularly strewn with the parts of dead birds (thanks to local cats) and over the years three or four cats found butchered too (thanks to the foxes.) CIRCLE OF LIFE.

Seagulls are wimps. Could knock one out with a punch easily

Echoing what was said above: cull the gulls

So there’s a massive colony of kittiwakes in Newcastle city centre, split between the side of the Baltic and under the Tyne bridge. Apparently it’s furthest inland colony of them in the whole world.

They’re not as big as herring gulls (your bogstandard seagull) but they’re still really bloody noisy. They’re also protected, and the pavements under the Tyne bridge is absolutely covered in bird shit all the time. It’s quite cool seeing them all nesting and flying around tho. Here’s a photo I took a few months back at the Baltic: Anyway I’d advise against staying in the Quayside Prem Inn if you don’t like gull noises.

My sister sent this message to the family chat yesterday
'Just seen something like our of a horror film. Beheaded pigeon, just the head in the road
Walk back past a couple of minutes later and a seagull is eating the insides
Like throwing the head around

would anyone be interested in attending this marquee combat sport event if I look into venues? 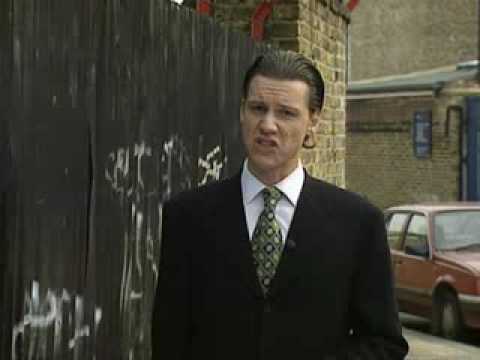