Can’t think of an artist I have less interest in 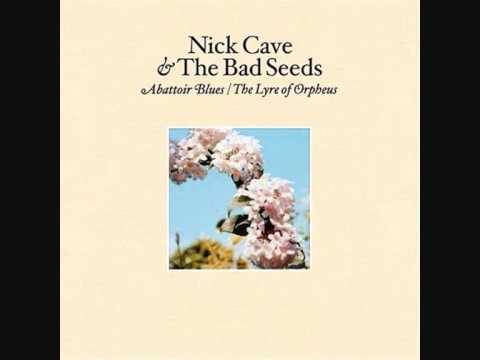 Mercy Seat is good. Goes on a bit too long though 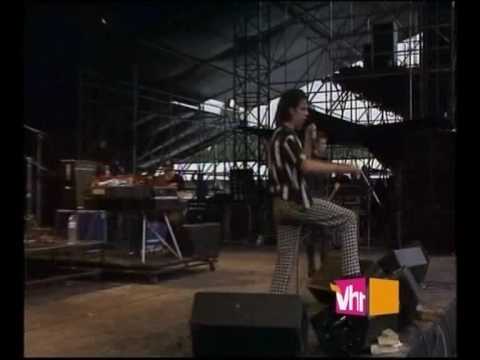 Let Love In is a brilliant album

Saw Nick Cave & The Bad Seeds a few years ago. Was a good show. Not interested in listening to anything by him on record apart from The Birthday Party.

Henry’s Dream is superb, Nick Cave should have split up after that. And before.

He hasn’t got a song called All The Way Through, think that’s what your problem is

Want to say “lucky you”, but the truth is that Henry’s Dream is a decent album, with a couple of bangers on it.

I love Nick Cave and think some of his more recent stuff is fab.

I like most of his stuff and think he’s very consistent (Ghosteen is a bit boring though) but happy to see the Henry’s Dream love in the thread so far, even if it has been heavily caveated

I don’t believe in an interventionist God
But I know, darling, that you do
But if I did I would kneel down and ask Him
Not to intervene when it came to you
Not to touch a hair on your head
To leave you as you are
And if He felt He had to direct you
Then direct you all the way through

Henry’s Dream is one of my least favs. Everything around it is great tho. The Good Son is underrated.

What an absolute mess of a thread

One of my very favourite tv performances by anyone 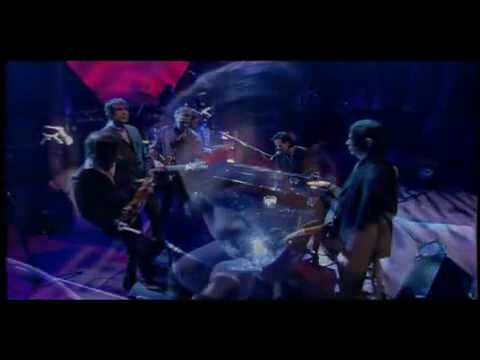 Me too, man. Great thread.