Don't update your Mac OSX without setting the root password 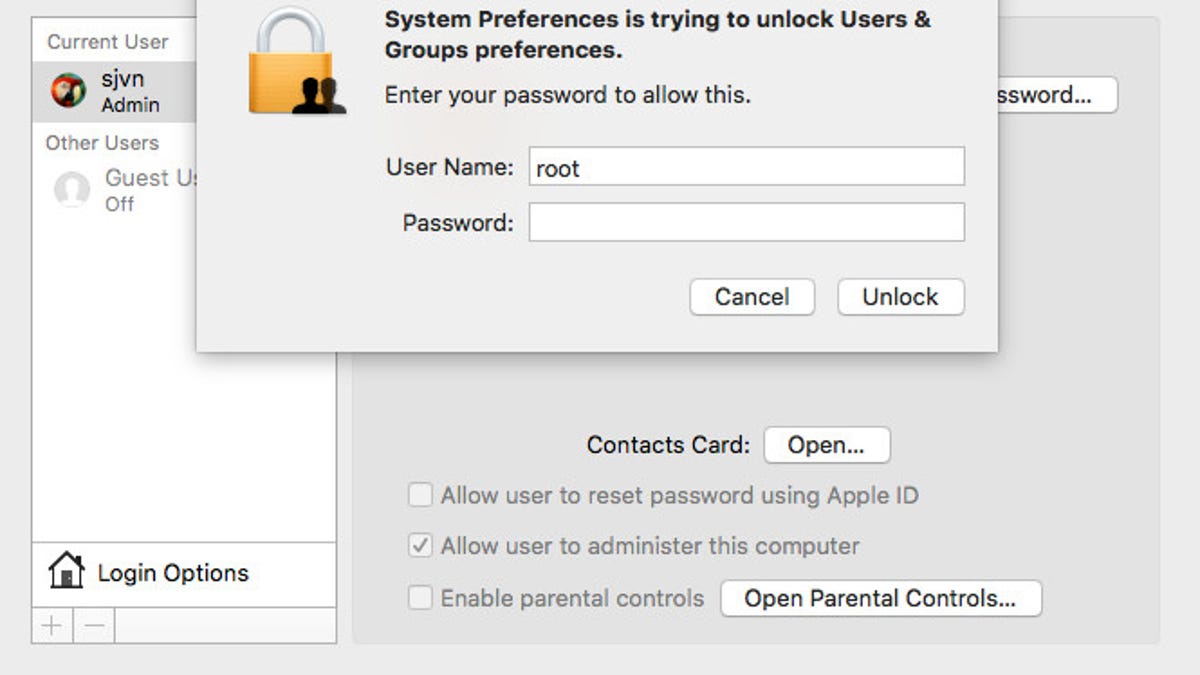 UPDATED: The latest version of macOS includes a mindlessly simple, one-step way to take over any Mac. “Just work” do they

I updated to the beta a few months ago and it turned into a slug. No offence to slugs but theyre slow

Phew thanks for the heads up!

Needed admin privileges on a Linux machine at work the other week. Was amazed at how easy it is to boot into a terminal as root and add yourself to the sudo group.

Takes me about 3 months of clicking “remind me tomorrow” before I update anyway, but thanks for the heads up. I might go and set a password for root anyway as I don’t use it.

i have an iphone but not a mac do any of the words in the thread apply to me?

Macs do not get viruses.

They can do. But it’s much less likely. There have been viruses, worms, and other issues at places I’ve worked. Though not for at least ten years now.

I assumed @CHAIRMAN_LMAO was being facetious as I thought it was well known they could get viruses in unusual cases.

It’s so hard to tell sometimes… and I can be a bit thick at times.

No worries, I was more explaining why I’d not responded to it, I suppose: lack of surety!