Anyone else watched this? Just started it last night

Yeah, been watching. On episode 7 (Disney+ releasing 1 a week which is annoying!)
Really enjoying. It’s a little bit emotionally OTT in some parts, but yeah, is great.
Keaton is absolutely superb.
I’ve been interested in the opioid crisis in America for a while so it’s not really anything new to me but still, everytime I see a doc or piece on it I’m still gobsmacked at just how out of control/criminal the whole thing has been.

Warning: Incredibly graphic/depressing from what I recall 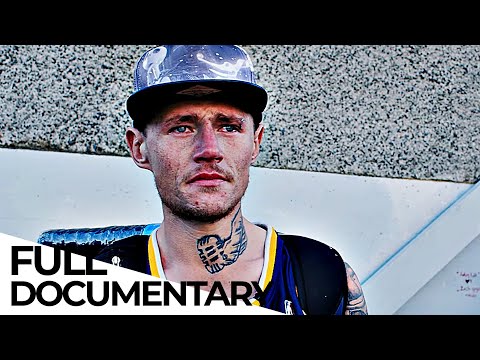 It’s spectacular. All involved are doing phenomenal work, it’s genuinely one of the best shows I’ve seen in ages.

Agree. I’m only two episodes in but it’s Wire-esque

Just finished the book last week, which is well worth a read and goes a lot deeper into the overall opioid crisis. It’s frightening.
Have watched the 1st 3 episodes of the series this week, it’s excellent so far.

Best thing I’ve watched this year. Outstanding performances from everyone involved and the story itself is just… can’t believe this was allowed to happen. Purdue is/was such a pathologically evil company.

The part where Michael Keaton is having a drug crazed meltdown while Like Spinning Plates plays is some of the best TV of the year.