Is this a thing? 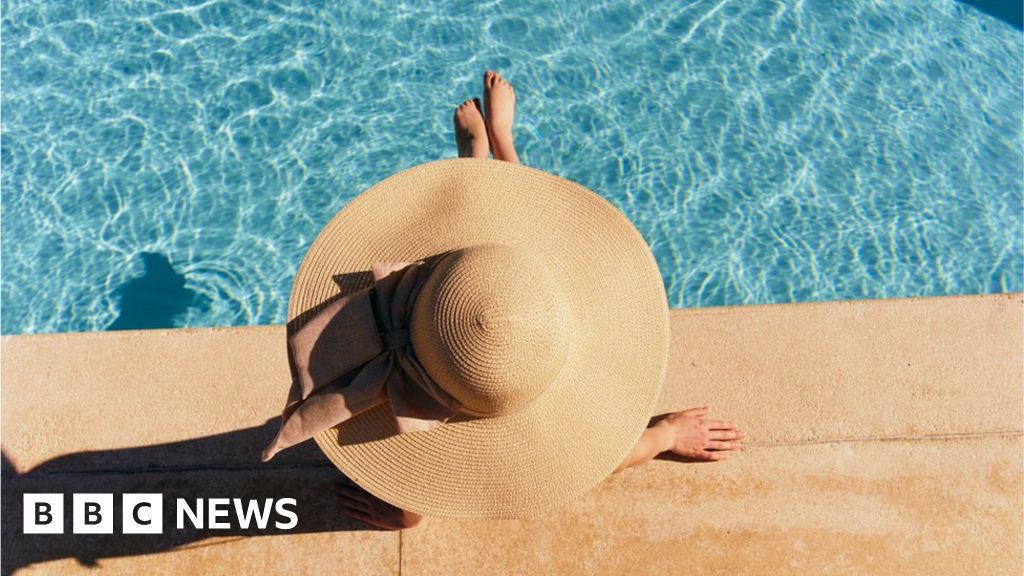 UK holidaymakers are reportedly double-booking breaks this summer to make sure they don't miss out.

Although they love Cromer in Norfolk, there is no hesitation when I ask which holiday they’d rather go on. “Fuerteventura, fingers-crossed”, says Louise.

Not sure about this - I feel guilty enough cancelling a restaurant reservation unless there’s an emergency or something - but maybe I need to get with the modern age!

Yeah, it doesn’t sit right with me either.

The inevitable consequence will be either businesses going under, or deposits to book a table in a restaurant.

Yeah. Cancelling on people/things is shit. This is a particularly shit version of something shit.

(The people doing this)

We booked a trip to Greece and then, with the realisation it might not happen, an AirBnB in the Lakes (not for the same time period). Then we also decided to try and move house… so Greece has been moved back to next year, and we cancelled the Lakes, which I had a pang of guilt about, but a) we still had to pay a cancellation fee, b) we did it in good time so they can re-let it (which given current demand means they’ll probably do it for more money) and c) it’s AirBnB, whatever.

Holidays; not sure I disagree with this. It smacks of abuse of priveldge, but that’s free market economics.

Why is there a difference? I don’t know.

It’s an incredibly selfish thing.
See also - people who book a table at a restaurant and don’t call to cancel when they change their plans. 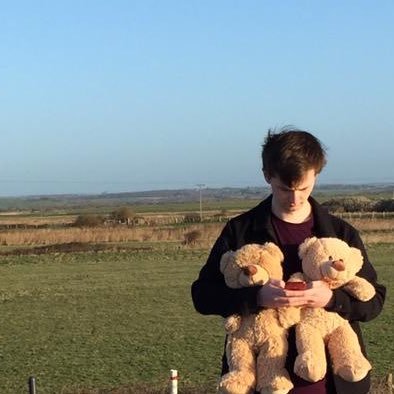 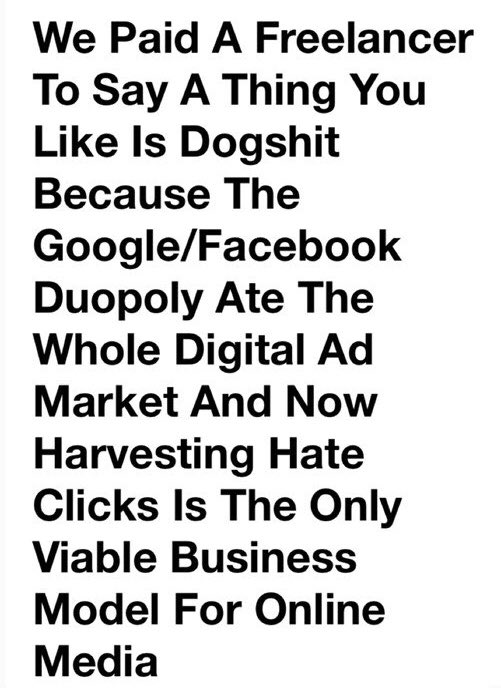 On the other hand, last year it was practically impossible for us to find anywhere to stay for an affordable UK break, perhaps this will lead to more short notice availability?
I don’t have much sympathy for the sort of people renting out tent space in their massive gardens for £100 a night and similar rip off merchants.

The ultimate backlash of this is going to be that hotels, restaurants etc start imposing much stricter cancellation policies to mitigate this risk so it’s going to end up being really shit for people who have to cancel for legitimate reasons. So yeah, it’s bullshit.

We had a look at going away somewhere for a few nights over the August bank holiday. A standard-ish 2-bed cottage somewhere on the coast was going to set us back £200-£300 a night! Fuck that.

This doesn’t sit very well with me at all either.

Means that someone who might really want to go to a certain place or restaurant or whatever can’t go cause it’s booked up, only for the people who hold the booking (because they can afford multiple deposits etc where others can’t) to cancel cause something else has come along. Also cancelling restaurant bookings at the last minute or not turning up costs the place a lot of money. These are the actions of a bunch of fucks.

Just awful, incredibly selfish behaviour. Definitely something you want to publicise yourself doing in national media.
Do hate how holiday cottages etc exploit the school holidays to double prices, but guess it’s that old supply and demand…

Yep, this. We’re not in a position to just rock up and book something last minute, so we have to book a few months in advance so that we can plan ahead. Properly boils my piss that someone’s booking a holiday destination somewhere that I really want to go, only to be holding out for a better offer.

Also, Cromer is fucking lovely (though I do prefer Sheringham). They can fuck off out of Norfolk!

because they can afford multiple deposits etc where others can’t)

The article implies this is the result of places having a zero deposit or very low value one which makes it feel even worse for me, because the only people who’d do it are still the two-deposit afforders because they’re the only ones who think they’re that deserving…but that’s the cancelled place further out of profit plus even more people who might have booked being locked out.

This is the kind of thing I’d hear dickheads in the office who earn a lot more money than me talking about, thinking it’s A Very Clever Idea.