If you’re in Leeds or Manchester at some point, Bundobust do a great one! 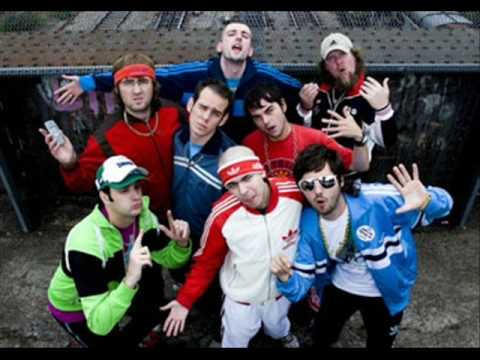 I don’t really know what counts as carbs but from reading this it sounds like bread stuff and rice stuff might count. If so naan and rice with a curry or an @ericthefourth from Chilango’s or similar due to the rice/wrap combo? 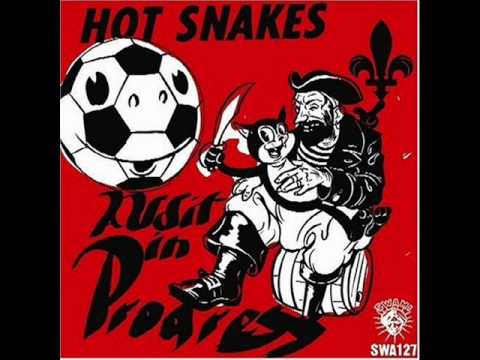 when a roast comes with roasties AND mash - absolute bullshit

Meat sandwich with a moist-maker

Just had saag aloo on a jacket potato.

Someone always has to take it too far.

Ooft didn’t even clock that! It makes a bread roll with a pie, chips and mushy peas in it with a side of gravy boat much, much classier.