That Bluesy guitar break in Cathedrals is so great!
All you’d want from them in 2020

I read a review that said Cycle of Hurt was the only bum note on the album, yet here am I thinking it’s an undeniable highlight. Opinions I guess. The guitar work on it is just wonderful.

Also loving the album version of Carousels to bits. The ambient intro really ties the room together.

The acoustic guitar in ‘I Will Not Hide’ is very close to the ‘I will be your light’ hook in ‘Dry the Rain’ from the Beta Band.

Had a couple of listens over the weekend, a decent album. Initial thoughts is that there are no immediate classics (There goes the Fear style), and a couple of tracks I can take or leave, but enjoyed ‘Mother Silverlake’ and ‘Universal Want’. Extended ‘Carousels’ is great as well. A solid return.

There are a couple moments on the album like that (not a complaint or a dig at them at all) - the lead guitar near the end of For Tomorrow is really similar to the lead guitar in The System Only Dreams in Total Darkness by The National. 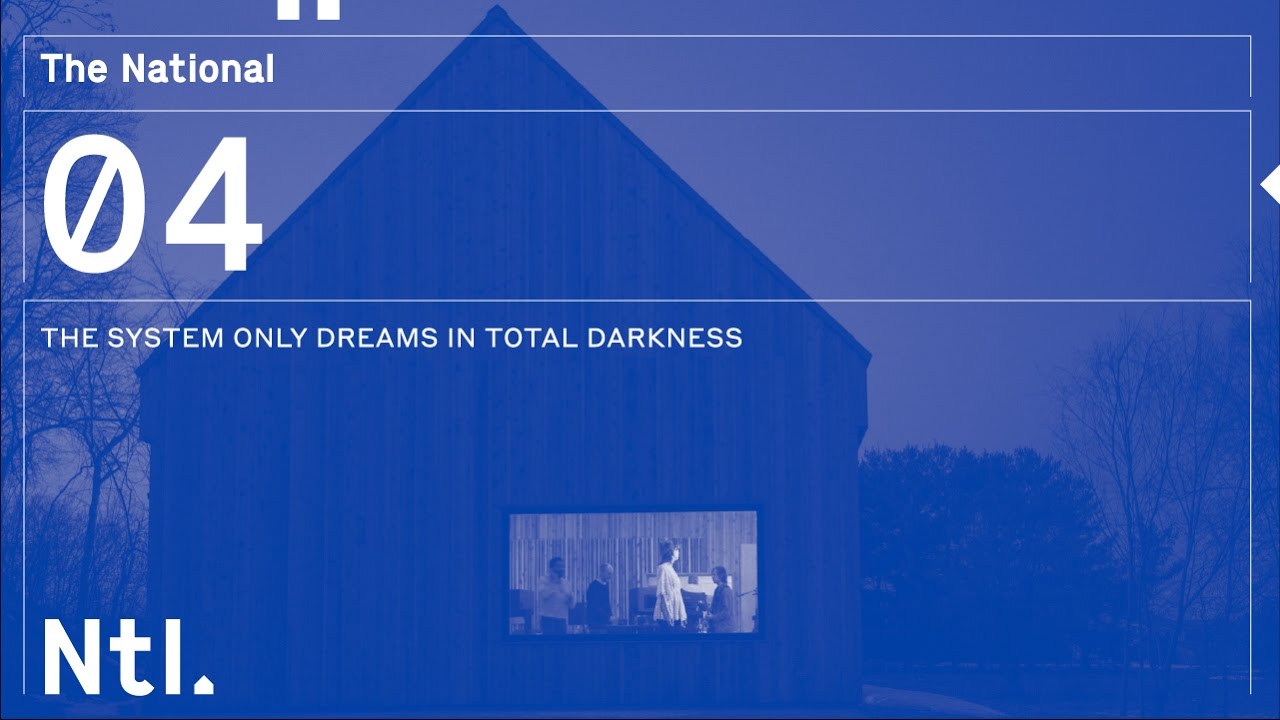 The opening vocal melody of Cathedrals of the Mind is something too and it’s driving me insane that I can’t figure it out.

The Cathedral of the Mind bit makes be think of David Brent’s ‘Hard Shoulder, Coffee holder’

But also RHCP ‘Dont forget me’…

The first two lines definitely sound like Don’t Forget Me, that’s a really good call. There’s something else though with the same exact first two lines of both songs, but then the third deviates (possibly into something about hearing a telephone ringing or can’t stop something from bleeding?). Going to lose my mind over this.

I don’t like Broken Eyes. A bit too Oasis-esque, meat 'n potatoes rock for my liking.

The outro is lifted straight from There Is a Light That Never Goes Out, for sure. A lot of people seem to be likening it to Dancing in the Moonlight which I’m not quite getting

The I believe bit in Mother Silverlake reminds me of Sweet Song by Blur, really liking the album though.

Early days yet, but if I were to rank the songs from best to worst it’d be…

Right now I would say that TUW is their worst album, though considering how much I’m enjoying it, that’s not exactly a bad thing. It’s not really that far from Some Cities in terms of quality (which incidentally is an album I viewed as a disappointment at first, but has grown on me significantly over the years). All it needs is the culling of Broken Eyes and an absolute banger along the lines of There Goes the Fear, Black and White Town, The Cedar Room or 10:03, which sadly it kinda lacks. I think Prisoners was intended as the album’s ‘Pounding’ moment, but it’s not in the same league.

Still a great album mind! Thrilled to have the lads back and doing their thing.

Still waiting for my vinyl

That video made me grin a lot!

My vinyl got cancelled as Id been given a new card since my order. Feel like I dodged a 6/10 there.

For vinyl nerds this sounds real good. Way better than the horrid Kingdom of Rust pressing I had to ditch.

Edit: also this album is a realllll grower