I had the first album, which I didn’t mind, but then I was completely obsessed with There Goes The Fear when it came out, thought it was the greatest song I’d ever heard. Didn’t like The Last Broadcast at all, don’t think I listened to it more than once tbh - just gave up when I realised it wasn’t just 10 versions of There Goes The Fear. But that feeling of hearing an amazing song and being properly obsessed with it and excited about it is pretty good and doesn’t happen too often, so I’ll always have a soft spot for Doves because of that.

Some cracking gigs over the years. Such a great live band. Don’t think they made a bad album. My all time favourite thing they have done is as Sub Sub though. As a 17 year old discovering house music and drugs in the early 90’s the Coast ep absolutely knocked me sideways. As a result I own three vinyl copies for some reason. If you’ve never heard it before listen to it. I demand it ! 4 tracks of Balearic bliss. 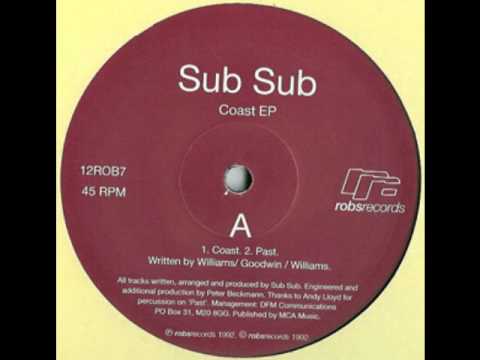 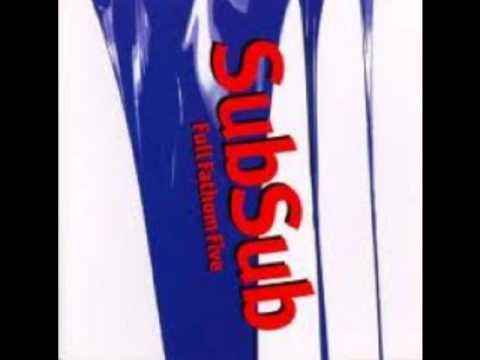 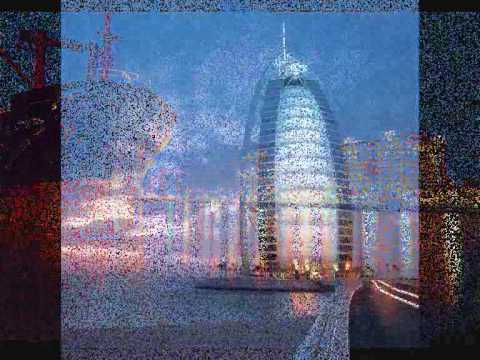 Something else to check out if you’re not aware of it is The Delta Tapes. The last thing Sub Sub did before their studio burned down and they became Doves. It was never released.

In my top 3 favourite ever bands.

First time seeing them was on a Saturday night at the Oxford Zodiac in May 2000. My mate got a bit carried away and got on stage behind Jimi and started to impersonate a cooing Dove. Didn’t last long up there.

Saw them loads after - sunny afternoons at Glastonbury. Hard to top that.

Can’t say I particularly miss them, because I haven’t bothered listening to them for years. I remember loving The Last Broadcast when it was out though, and saw them play a great gig at the Barras around the time of Some Cities.

I still go back to the first couple of albums fairly regularly - not many bands from that era I still do that with. Understand why many people probably don’t though.

Would be well up for a restrospective tour though

I also remember hearing There Goes The Fear on the Evening Session and instant infatuation. One of the five songs in my life that just instantly arrested me and left me playing it again and again.

Have they given a reason for the long hiatus? I think between Jimi’s solo album and Black Rivers debut they could’ve made a great Doves album.

Is it just me, or are the levels on Kingdom Rust all over the place? Jetstream seems so loud compared to everything that follows.

the mastering is AWFUL. The vinyl version is even worse. Had to sell it. Just sounded absolutely dreadful.

Love this band. I could never understand people disliking Some Cities. It’s as good as the first 2, nearly. The song “Walk In Fire” is as good as anything they’ve done.

Had a bit of a moment in a bar in Amsterdam coming up on mushrooms, looking around at nearly 30 of my mates and Black & White Town came on.

Sadly life went downhill from there but there you go.

Kingdom Of Rust is better than i remembered too. I played it a couple of months ago and was more impressed than i was originally.

People mention Sub Sub and i don’t think Aint No Love got the credit it deserved. It was actually a flawless house/disco/pop crossover.

The Cedar Room - Spinetinglingly good. I dunno what it’s about tho.

That M62 song…he said he hadn’t knowingly covered the song. But when he heard the original he admitted it was the same and apologised saying he must’ve heard their song and subconsciously remembered it.

Fairplay to him. You don’t get that from Oasis to Stereophonics for nicking the riff from Same Size Feet and making Hindu Times.

I wonder if The Cure apologised to New Order for using Dreams Never End on Inbetween Days.

saw them play a great gig at the Barras around the time of Some Cities.

“lost souls” is absolutely perfect start to finish, really wish they’d come back given neither the black rivers or jimi’s solo stuff are anywhere close to them at their best I’m excited for this but it’s really difficult to gauge how popular they are or what kind of venues they could be filling in 2019.

oh maaan. Please let if be new material and a tour… Is it the anniversary of any release coming up ?

pretty sure they could still pack em in.

I reckon they could fill 2-3000 capacity venues.

Great news though, I love Doves

This is really good if you like Doves by the way 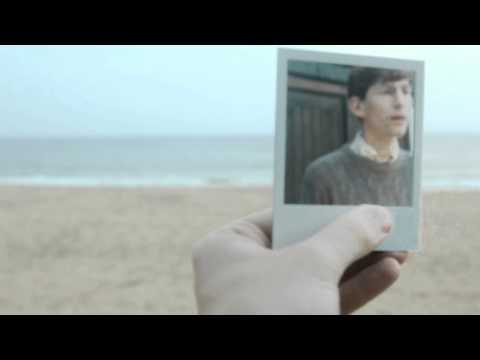 Excellent news. I love this band and never got to see them live.

I have to say though, I revisited The Last Broadcast recently and found it very weak. I think it’s all the faux-gospel choir shit on things like Satellites.