@unitedutilities
@PipsFunFacts @turkeywelder @sallylepage one or two of our engineers were interested enough to learn how to use them in their spare time. Thanks, Sharon
boothyfearssatan 22 November 2017 11:57 #26

Jeez, the science bores on that thread are just making me want to take up dowsing.

The guy who’s like “you’re wasting my money!!!”, jeez.
Swear to god every time I look at twitter I immediately want to cave someone’s head in.

An update from Ireland. @IWCare
@emersugrue Hi Emer, we do not use water divining in our current practices. Our crews identify leaks & infrastructure using GIS systems which are confirmed through trial holes and slit trenches. We also use non invasive methods such as Ground Conductivity Meters.
1 Like
colinfilth 22 November 2017 15:13 #31

I am intrigued by these devices. If only there were a place on the internet where I could read a lengthy discourse on their workings and their similarity or not to dowsing. 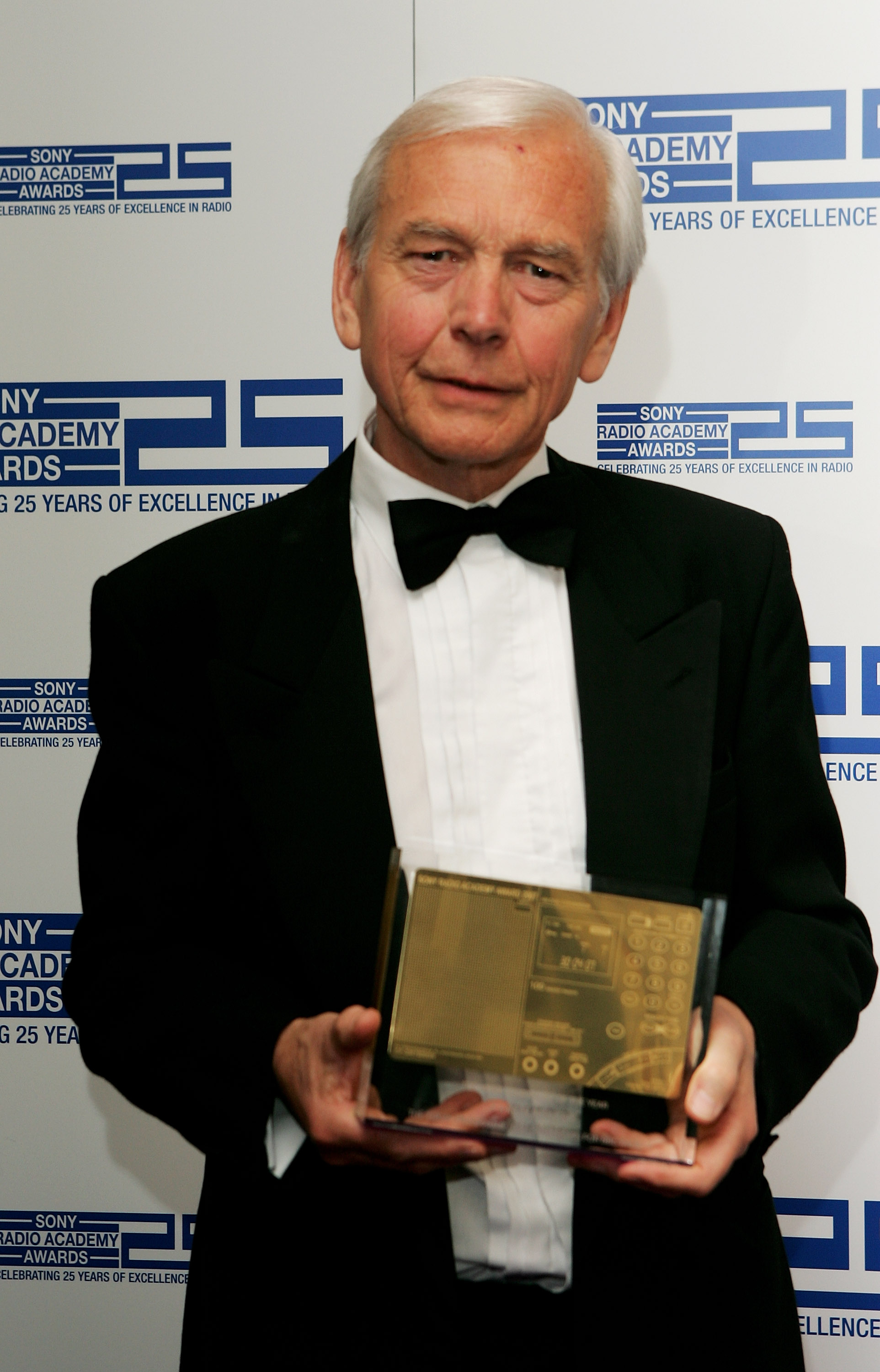 Oh fuck I forgot I had an actual real life argument about this with somebody the other day. They’ve got a hard science degree and should know better.

Humphrys asked: “So is it completely inconceivable that there might be something to do with the movement of water under the earth and, I don’t know, it sends a signal, some sort of signal, magnetic or whatever, God knows, through your nerves or something?”

The BBC’s finest, ladies and gentlemen.

Bet you’re feeling pretty stupid now that this has been proven “a thing”!
Full apology, to dowseivers (dowsing believers/enlightened dowsers)

Dowsing for children and minerals

It was an excruciating interview, even by Humphrys’ standards. It could only have been improved by getting Nigel Lawson in to add some balance.