Thinking about a new pair, for the winter n that. 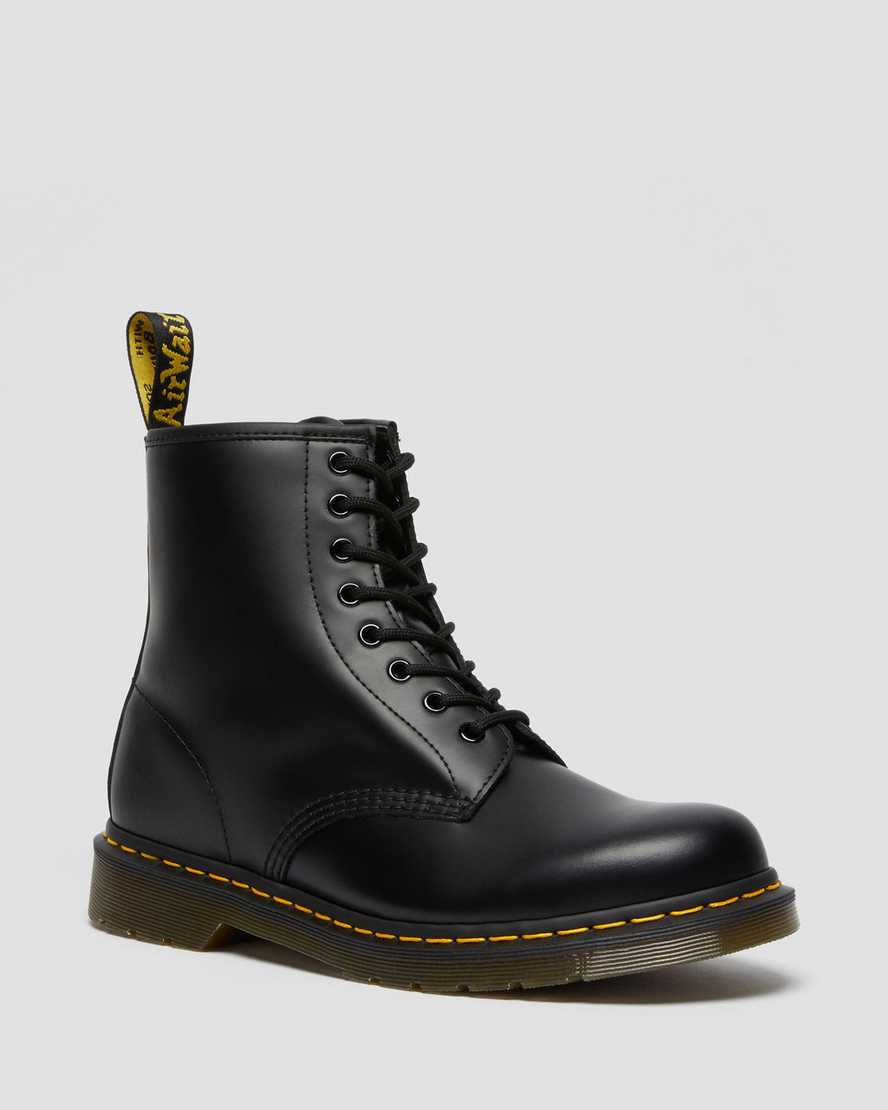 Worth the investment I reckon.

aint what they used to be imho.

Have they always done big sizes? Swear they didn’t used to. Now I really want the red ones but they may as well be £1000000

aint what they used to be imho.

Not had a pair in years and this is a bit of a concern. They have moved production away from Northants, no?

yeah its asian now. which isnt so much the issue. this boot nerd on youtube makes a living cutting shoes in half and tests the leather quality etc
theyve started using cheaper cuts of leather thats thinner and stuff. Im sure theyre fine, but there are better quality boots out there. but then like a lot of clothing, theres the style/name etc. 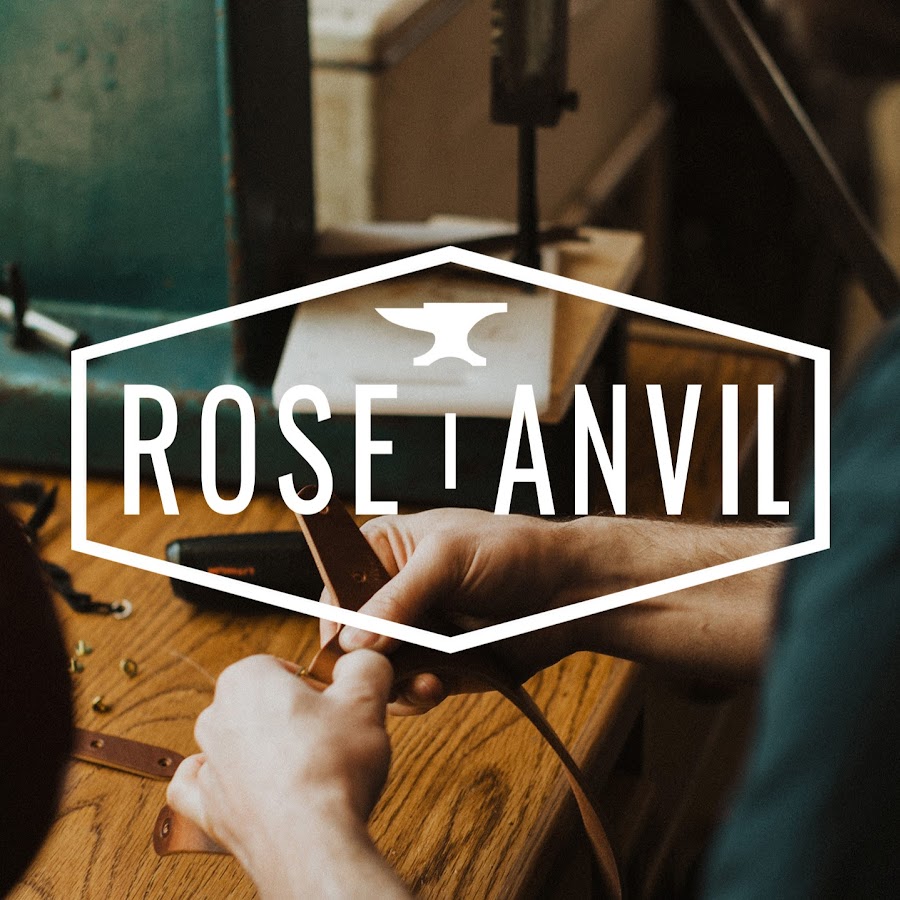 Cutting boots and shoes in half to review the leather quality and construction. Occasionally I do some leather craft videos, leather working tutorials, leather wallet reviews, and boot resole videos.

im not really a boot guy but used to wear their oxford shoes.

they still do a ‘made in england’ one 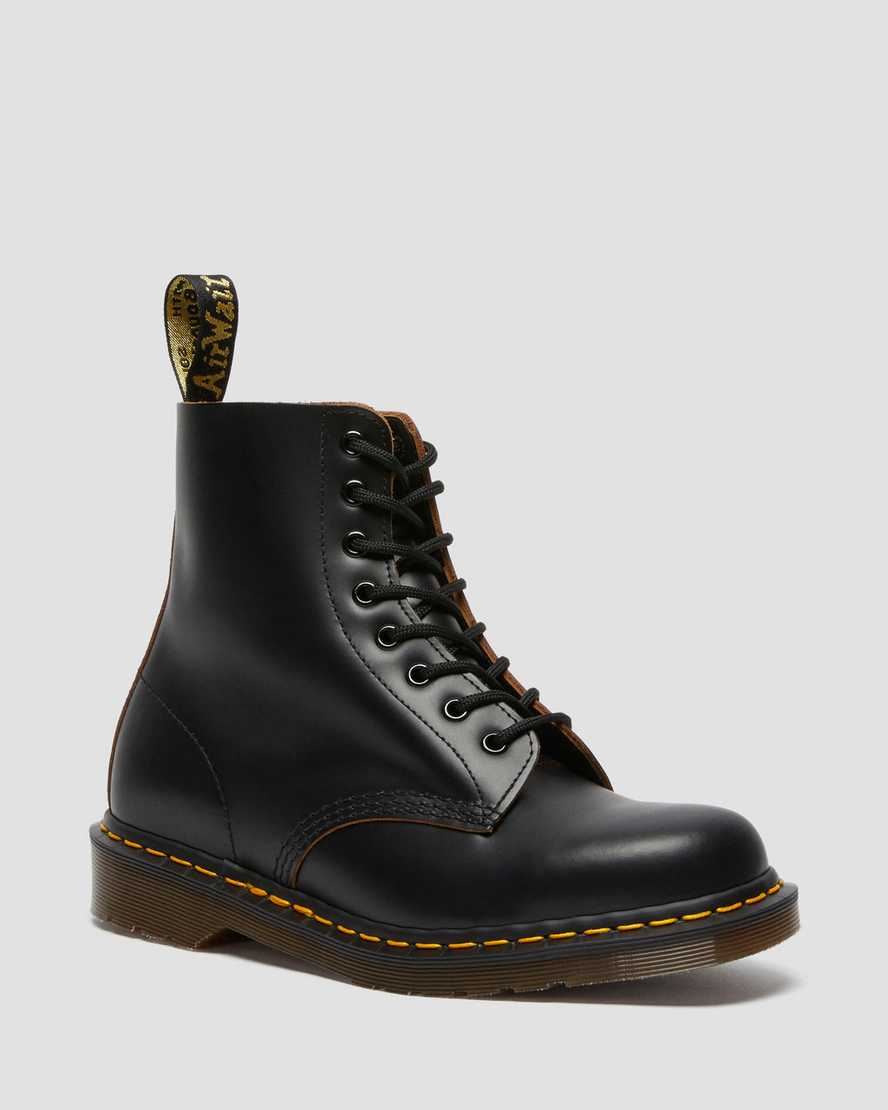 I thought that they shifted a lot of the production overseas, but then had issues with quality and stuff, so had shifted much of it back, and now the quality is really good again.

I’m not really that violent.

Honestly, though, why would you not want to make walking and (occasionally) having to run as comformable as possible?

Never got the appeal. Quite like how they look, but must be like walking around in clogs. The official online store for Solovair and NPS shoes and boots. All our footwear is 100% made in Wollaston, Northamptonshire, England.

My vegan Doc boots are still going strong after five years, when I actually bother to clean them properly they look nearly new. So bloody comfy that I just wear them everywhere all winter.

If this is true I could see myself getting another pair.

Bought some in 2009ish and they were the best shoes I’ve ever had. Got some of the first wave of vegan shoes in the early 2010s as well and they were great also. Then got some of the same in around 2015/16 and they were dire. the upper formed this sharp crease that stabbed the top of my feed to bleeding and then just split open. Checked and the crap pair were after production went over to Asia.

Rocking the Brighton-made Vegetarian Shoes DM dupes at the minute, had em a year and they’re v good but not quite as good as the old DMs were. Soles are p thin as well.

They are so comfortable

I’ve just had a read, and apparently it’s gone downhill again since the company was acquired by a private equity group in 2013.

The other bad years were the early-mid 00s,when they closed the UK factory completely.