No thread about the proper return of Dr Octagon? Full original line up?

Only just found out about it, but the streams of Octagon Octagon online are all now not available. Comments suggest it’s decent. Anyone know where I can listen? There’s a horse in the hospital.

Dan the Automator and DJ Qbert return on “Octagon Octagon”

Oh there it is 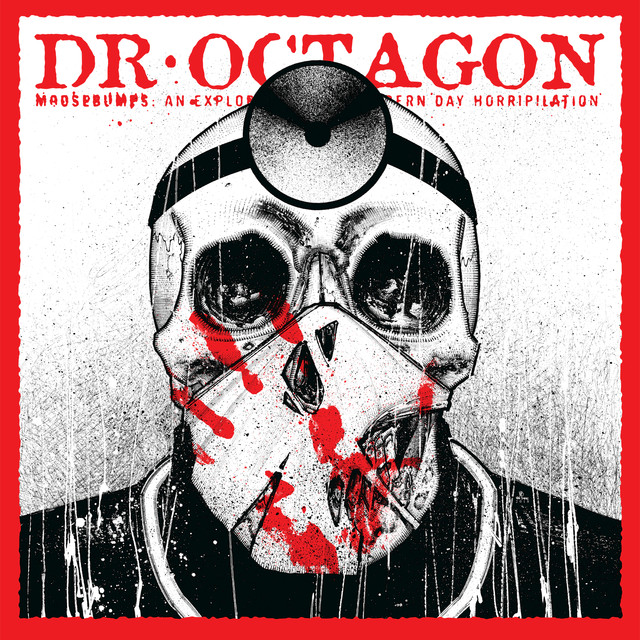 Octagon Octagon, a song by Dr. Octagon on Spotify

Yeah, just had a listen and meh

Guess the other ones didnt have the og producers. this song sounds ok to me. i’ll check it when it comes out.

What a weird career Kool Keith has had.

Got me thinking tho, dont think I ever heard the other two Ultramagnetic MCs records outside of Critical Beatdown… gonna remedy right now.

I used to love it when blue flowers came on MTV2

I come prepared with the white suit and stethoscope
Listen to your heartbeat, delete beep beep BEEP
Your insurance is high, but my price is cheap

Hey - maybe hold off a while and see what someone has lined up for their next Listening Club Pick.

This isn’t too bad. I think this might be a decent album.

I found anything Automator did never really lived up to Dr Octagon - might revisit a few things. I remember A Much Better Tomorrow being quite disappointing at the time, but skipping though it now and it’s aged pretty well.

Much prefer that Dr Dooom album First Come First Served but indifferent to the rest of Kool Keith’s oeuvre.

Such a huge and patchy discography, but he’s made some amazing stuff. Dr Dooom, Dr Octagon, Cenobites, Four Hoursemen probably my favourites.

The others are very much unofficial albums. Keith never turned in an album to the label for the Return of Dr Octagon. They took a few Keith demos and hired a team of producers to make an album from it. It was a complete scam. As a result it wasn’t a Kool Keith album, Dr Octagon album or even a rap album at all, just some weird curiosity of an instrumental album produced under his name

Lead track is pretty good. Obviously not going to be anything game changing or even remotely current this time around, but quietly confident it’ll be a solid mid-90s weirdo boom bap record. Dan and Keith would be have to be properly off form for it to miss entirely

Deltron 3030 is definitely up there with The Octagonecologyst though…

A Much Better Tomorrow is good. So is So… How’s Your Girl?

With Area 54 & Black Hole Son, I’m actually getting quite excited about this.

Not gonna lie, this is pushing the right buttons for me today. Back to the tried and tested formula.

Moosebumps: an exploration into modern day horripilation, an album by Dr. Octagon on Spotify

Looking forward to moosebumping this over the weekend