I have a weird story to tell about Sherry Pie

RuPaul’s Drag Race Season 12 started last week. It is an exciting time in the gay community. We get a chance for our culture to be broadcast on national television, an area that for too long has omitted our narrative, despite how much pop culture draws from our scene. Throughout the month, you will undoubtedly hear some gay man pine that it is our equivalent to The Super Bowl.

This show has been super important to me for many years. I watched it for the first time during my freshman year of college. At the time, I had a tumultuous relationship with being gay. The show was one of the first experiences I had that showed other gay men living unapologetically. It became a pop culture phenomenon that I couldn’t get enough of. However, I’m not sure if I will be able to watch it at all this year.

I attended Cortland State University’s Musical Theatre program with Sherry Pie, one of the contestants that will make a debut on this week’s episode of Drag Race. It was Sherry who exposed me to the show. At the time she was a Junior. The show was in the midst of their fifth season, and personalities like Alaska and Detox made me fall in love with the culture I now strive to take part in.

Sherry and I also have an extensive history beyond our time at Cortland. In the summers, we worked together at a summerstock theatre in a small town in western Michigan. In all, we performed in more than 15 shows together. I even performed as a dancer in two of her drag performances when she was still in central New York.

The story takes its weird turn when I was a senior at Cortland. Sherry was no longer attending the school at this point.

Another close friend of mine reached out to me and told me there was an audition for a new play at the prestigious Playwright’s Horizons in New York City with a role that I was good for. He gave me an email for a woman named Allison Mossey, who immediately seemed interested in my work upon receiving my email.

Allison and I went through an email thread that lasted over 150 emails in about three weeks. We covered topics of pay, living situations in the city, when I would have to leave school for rehearsals, and conversations about acting choices for the character. I had to film scenes that felt particularly sexual and awkward, but the opportunity seemed too good to let the overt sexual nature or my inhibitions get in the way. I simply told myself that my parents wouldn’t be allowed to see the show, but I wanted the professional experience and the bright and shiny object on my resume.

There were a few days where I wouldn’t get any response from Allison at all. I eventually would email her asking for a response. I was considering dropping out of school for the opportunity. Eventually she got back to me and said she hadn’t responded because she had no internet access. I found this hard to believe being that she was working for one of the premier theatres in New York City.

I eventually grew wearisome of the back and forth that seemed to be going nowhere and reached out to Playwright’s Horizons directly to ask about their relationship with Allison Mossey. The person that I contacted notified me that nobody within the company had ever heard of her.

I reached out to the friend who originally got this email contact. He too was in a callback for a different show with the same woman. I told him not to contact her again. I also asked where he had gotten the contact from. It was from Sherry Pie, who was adamant about her friendship with Allison.

When I began telling my friends about what had happened to me, one of my best friends told me that a colleague who had worked at a theatre doing Hairspray with Sherry also had the same experience with Allison Mossey. Another friend said the same thing had happened to someone she knew. Her friend was also in close contact with Sherry. Wherever Sherry seemed to go, Allison would follow. Since being open about my experience, six people have corroborated stories with me.

I had to cope with the fact that these videos I had sent of myself were not for the benefit of my career. The specific video submissions I sent were of me taking steroids and immediately growing larger muscles and gaining physical power. The character, Jeff, talked about how much his armpits began to stink and how much he liked that. It was a tough pill to swallow, knowing that I hadn’t listened to my gut instinct about how uncomfortable I was. That I had sent suggestive videos of myself, and I didn’t know what the videos were being used for.
Eventually I was able to chalk it all up to a hard lesson about researching employers. But before I was able to get there, I experienced massive emotional trauma. I consider the following months to be the lowest time for my mental health. A few other personal trials happened at the same time, and my mental state was at a breaking point that I had not experienced before.

I am writing this because I hope that nobody ever feels this way again. I also want to get the word out to people in our community that Allison is not looking to hire you at Playwright’s Horizons. Lastly, I hope that Sherry has learned that Allison is not a persona that she can hide behind if she wants to objectify other gay men.

I have heard rumors that Sherry does well on drag race. I’m not particularly surprised. Sherry is normally the most hilarious and creative person in the room. Sherry’s outfit construction and makeup have advanced bounds since I last worked with her. Sherry has a lot of traits that are reminiscent of the people who have done well on the show in the past.

Sherry will be a blast to watch on the show. I hope that the success she will undoubtedly have allows her to break free from using internet personas to objectifying other gay men. However, I realize the opposite is also possible. Sherry’s success will bring her more opportunities to victimize other people. What Sherry did to all of us was wrong. Although Sherry’s drag may be admired by our community, I hope that our community also recognizes the impact of giving her a bigger stage to broadcast from. I hope Allison Mossey and other tactics of sexualizing people in our community without their consent is put to an end.

Yeah I just read it all earlier, Farrah shared it from the original person on FB.

Sherry Pie has officially been disqualified from DRAG RACE. She will appear throughout the season but will not appear in the grand finale scheduled to be filmed later this Spring. 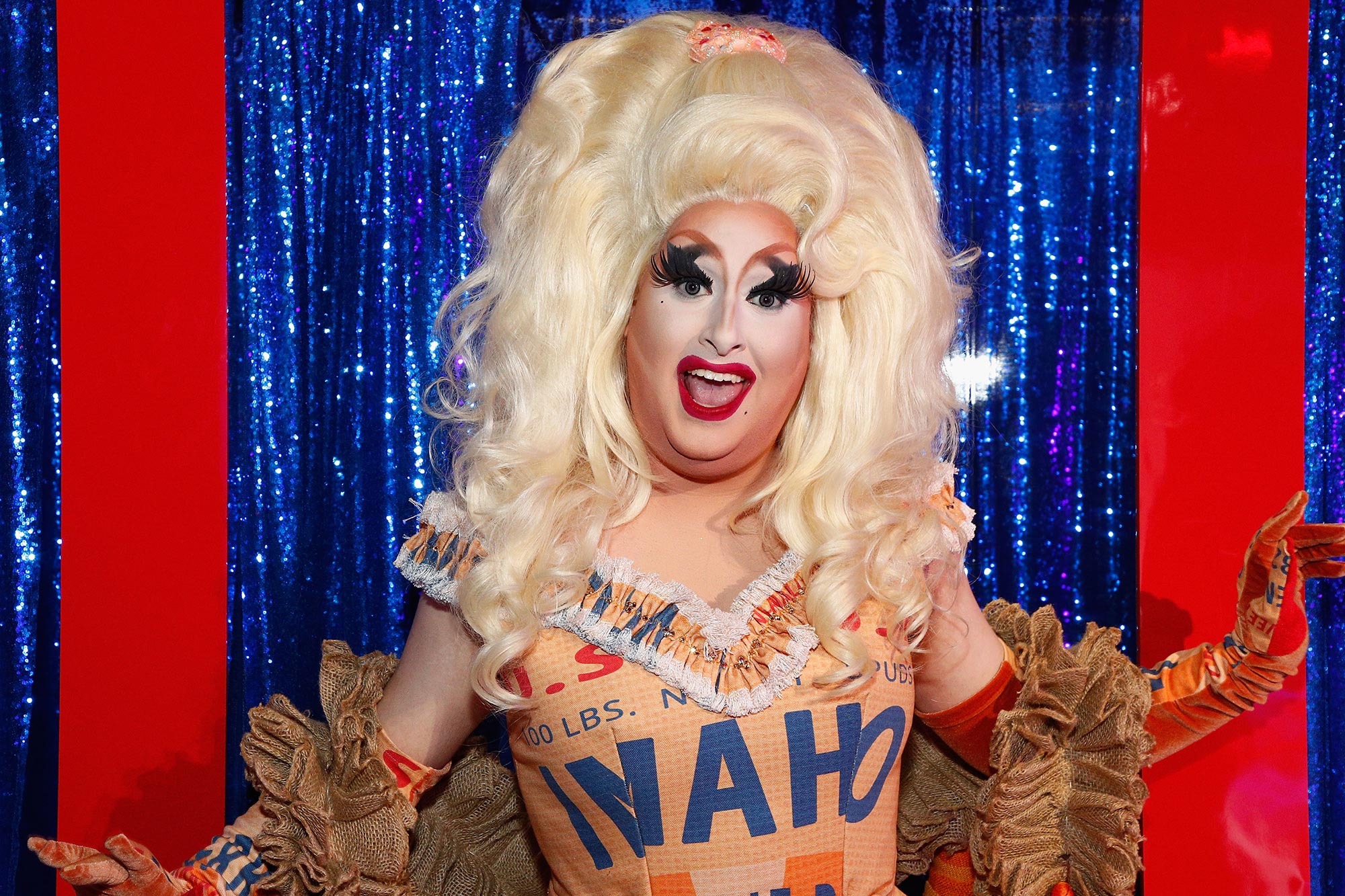 Enjoyed this episode, even if it was a step down from the first episode. Excited to see the next one now.

Weird watching knowing that Sherry Pie has been disqualified. Hopefully she goes out early on.

Glad to see it looks like they’re editing Sherry out as much as possible, felt a bit queasy watching her last week in confessionals. obviously awkward that she won this week, but apparently the show donated $5k to The Trevor Project to make up for it. So bummed that any of this happened really as the edit will now be a little odd, especially if she does well, and I feel like it’s casting a shadow over a strong set of queens (who i really feel for - during/after the series broadcast is when they must make a lot of money usually, and coronavirus cancellations are going to really affect their ability to capitalise on the series and level up their drag/visibility with fans).

I fucking LOVE Heidi. She is so funny and charming, already excited to see what she brings next week. Their group was easily the best/funniest one, I did think Gigi was very good at playing a corpse.

Aiden’s runway was so basic, how she did not get read for filth I do not know.

I love Olivia Munn so I’m delighted that she was a really kind judge who really wanted to help the queens.

What the fuck was the lip sync?? You have this fantastic high tempo song that you can easily camp up and they did… that? The right person won, Dahlia flubbed most of the words and was utterly lethargic. She seriously needs to get over herself. Nicky was missing words here and there but she had moments of being very graceful, which worked at points even if it was still way too low energy.

HOLD UP. (Non-COVID content) @RuPaul was just on @NPRFreshAir and shared that he & his partner own 60,000 acres in Wyoming & they "lease mineral rights ... and sell water to oil companies" and Terry Gross did not follow up with one question about the fact that RuPaul is FRACKING https://t.co/KJanHgi0xI 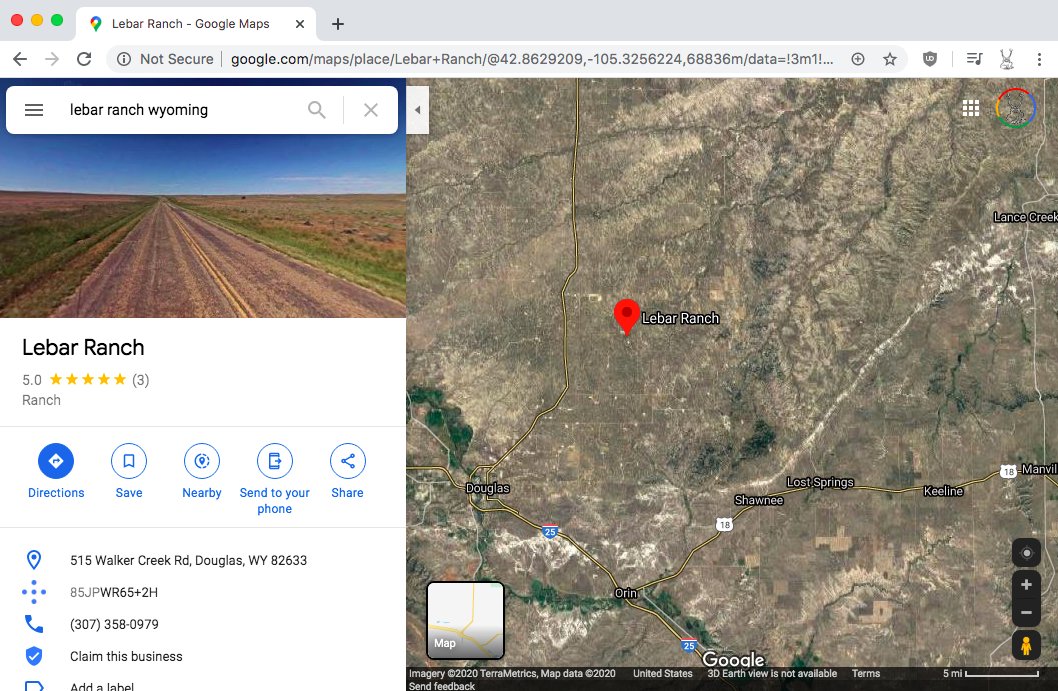 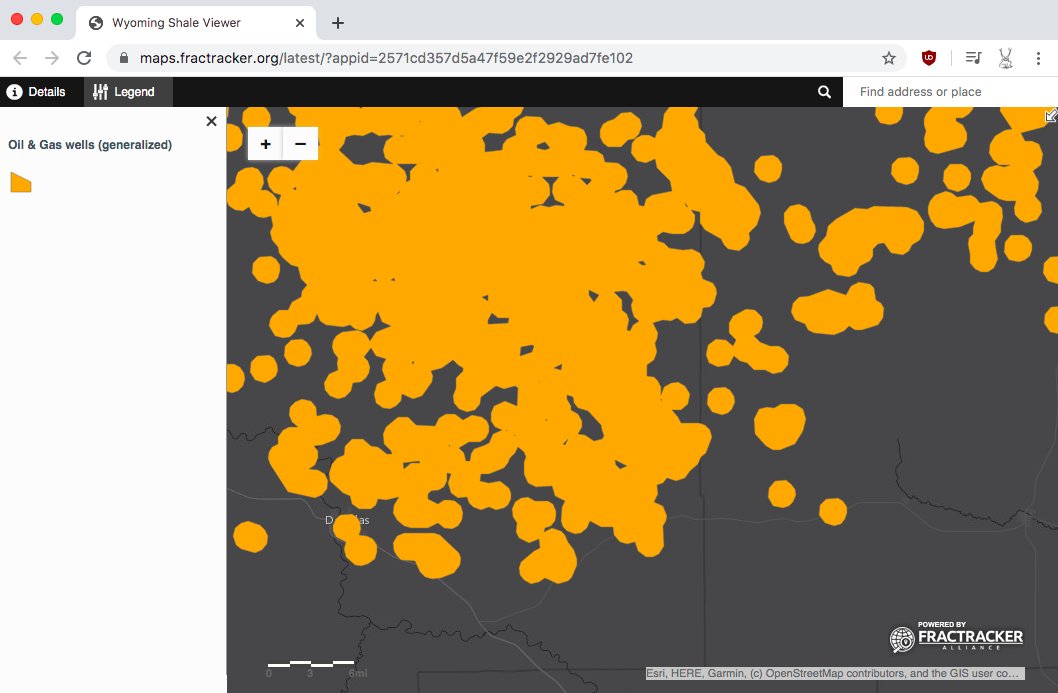 Latest elimination: Feels a bit gutting. I liked Rock M! Felt like they had a lot more to show. Good to have Brita in the bottom because she has not performed as well as expected. The decision to make Aidan safe is definitely to stir up drama… but I’m into that! S11 was stale and so far this has been more like how it should be.

Also nearly finished rewatching All Stars 2. It’s pretty much perfect. Up there with S4 of The Wire for all-time-great-telly.

Agree with every word of this

This had completely slipped me by. What’s it airing on? I gots me some binging’ to do!

YESSSSSS. After going cold turkey on all the streaming for six months of not living at home, I’ve forgotten where everything was

Great episode. And it’s actually a bit of a tough watch but I would recommend the Untucked - it’s quite full on this week.

I love Heidi so much, genuinely one of my all-time faves already

The grand final isn’t going to be filmed in the spring, is it?

Feel really bad because I can’t view Aiden with any kind of objectivity - her face looks, mostly out of but also slightly in drag, like someone who really fucked me up and I hate seeing her because it just reminds me of that person so much

Didn’t pay much attention to episode 4 so gonna have to rewatch it. Not settled on a favourite yet I don’t think.

Enjoyed that a lot. Heidi has so much charm! She’s great! Sad to see Nicki Doll go, she was good value while she was there.

Would like to see Brita go soon, absolutely not a fan