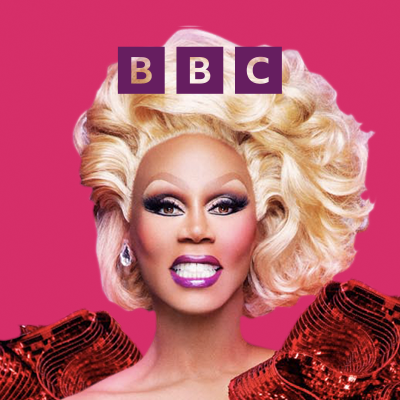 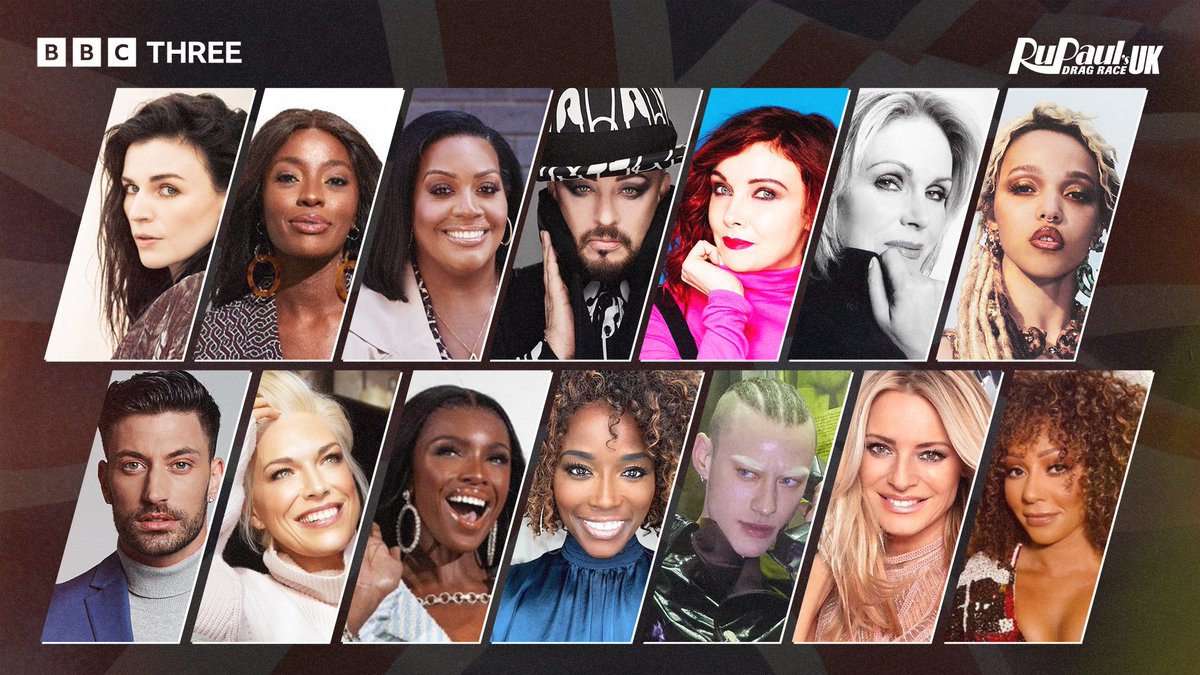 When is this expected to be airing?

Don’t think its been officially announced but usually end of September / start of October.

Am I the only one who didn’t recognise Mel B? 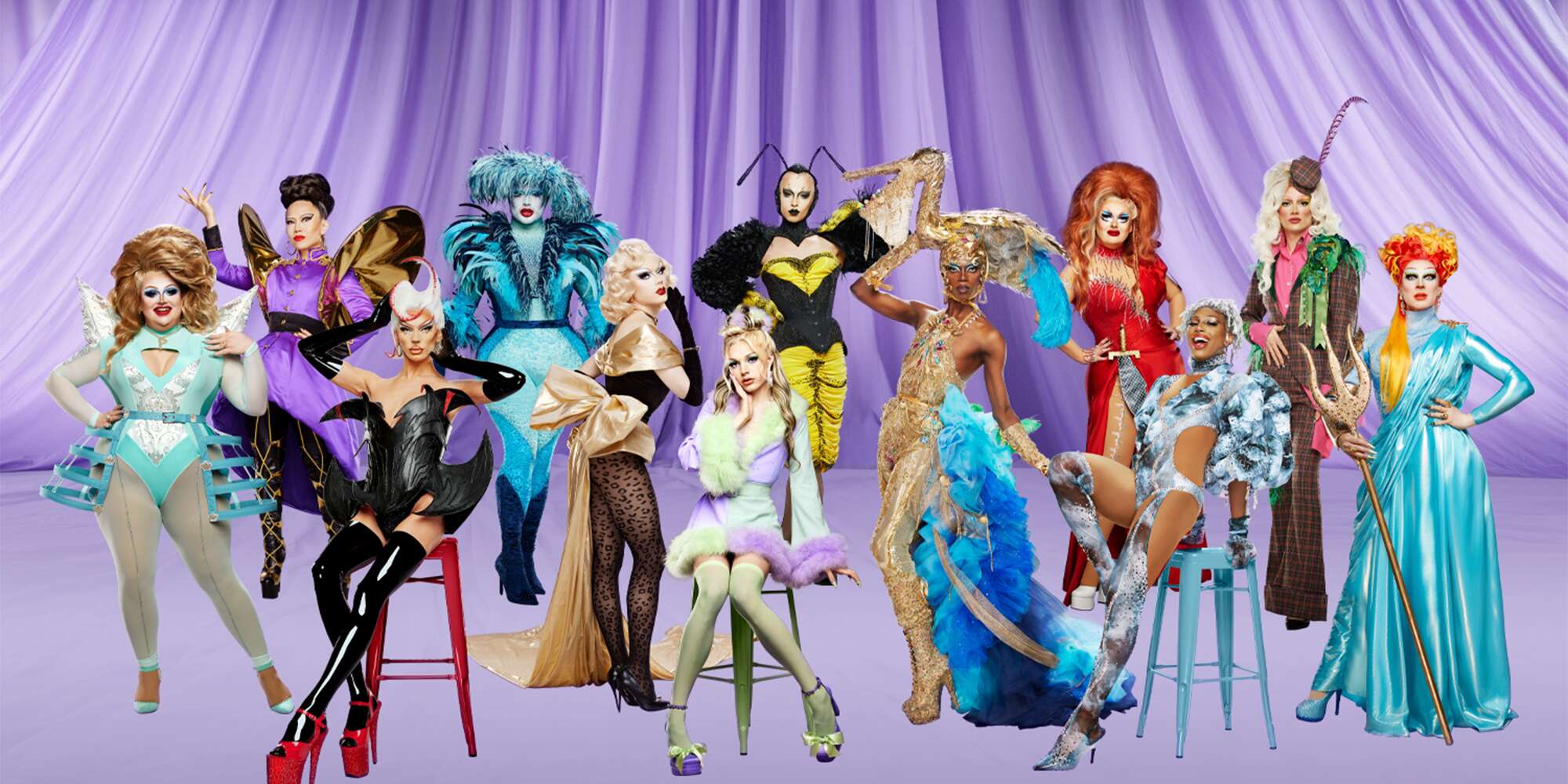 The queens are coming! Meet the 'RuPaul's Drag Race UK' season 4 cast of queens set to compete on the new season.

Danny Beard is the only one I’m familiar with.

Quite nervy about this. S1 is good but flawed, S2 is fantastic, and S3 was drivel. So I don’t have high hopes.

I’m a bit surprised Victoria Scone isn’t back (unless it’s a surprise). Maybe after seeing what happened to Veronica Green, returning wasn’t appealing!

This looks like a banging cast so I’m cautiously hopeful that it will feel more like a UK season than the half arsed, gimmicky S3 that was strung together from US challenge offcuts and Ru’s bizarre love for Krystal (whose complete lack of charisma is almost unique among Drag Race winners)

I’m a bit surprised Victoria Scone isn’t back (unless it’s a surprise). Maybe after seeing what happened to Veronica Green, returning wasn’t appealing!

I don’t think so judging by her social media posts. There’s rumours of her being on Canada Vs The World.

excited by this cast, hope they live up to the promise… 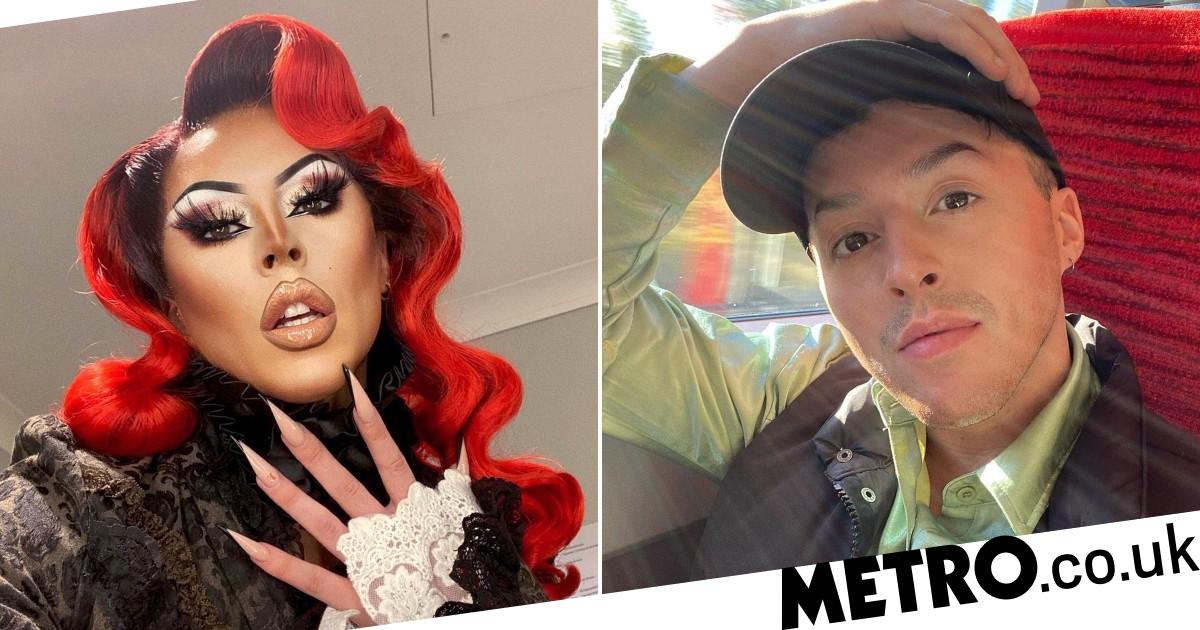 The performer's family released a statement over their 'heart-wrenching' loss.

Just seen the news about Cherry Valentine and in such shock. Just so profoundly sad - I was so happy to see a local queen on TV and their openness about sexuality, drag and gypsy culture was so important.

Awful news. Incredibly talented and could have gone so far on another season, I was always hoping she’d get another shot on All Stars. So young