very funny some of the time

(I don’t follow him, but get the ‘hits’ retweeted into my timeline)

I’d like someone to explain WHY it’s funny please

Didn’t get it til I understood the point of it isn’t to be funny on its own, but tied to other shit-tier tweets from yer Weetmans and yer Mcternans of the twitter world.

it’s either funny or it aint. you have a lot to learn about comedy, son.

There’s something funny about a character who self-owns all the time, isn’t there?

the second one up there is quite funny

There’s something funny about a character who self-owns all the time, isn’t there? 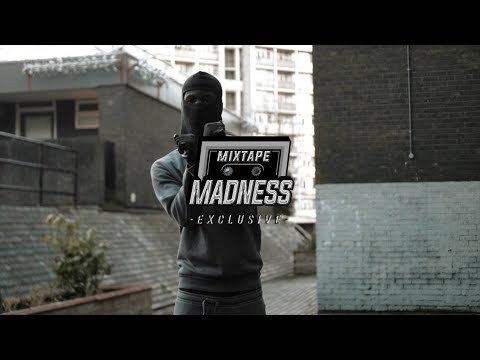 Why is Alan Partridge funny?

It’s the old saying about how explaining a joke is like a dissecting a frog… you might understand it better, but something dies in the process.

But regarding dril, I didn’t care for it before when I thought it was too “wacky”, now I just accept it as absurdist and even if it doesn’t always land, I think it’s broadly very good.

it’s just a person saying things. Really nothing to it

Also, some bloke on twitter making jokes with a max character limit of 160 or whateverIdontcare is never gonna be THAT funny, is it. Like the ceiling for that is ‘quite funny sometimes’ so everyone needs to get over it a bit!!1