@dril
if i was ever at a show & the performer addressed us as "Ladies and Germs" i would look around appalled and ask if he really said that shit.
5 Likes
thats-incentive 26 December 2022 19:47 #969

@dril
the dril archive is perhaps my most Hated book , due to its sacrifice of readability to maximize content. but, it is good linktr.ee/drilreal https://t.co/AbWmRE4qcb 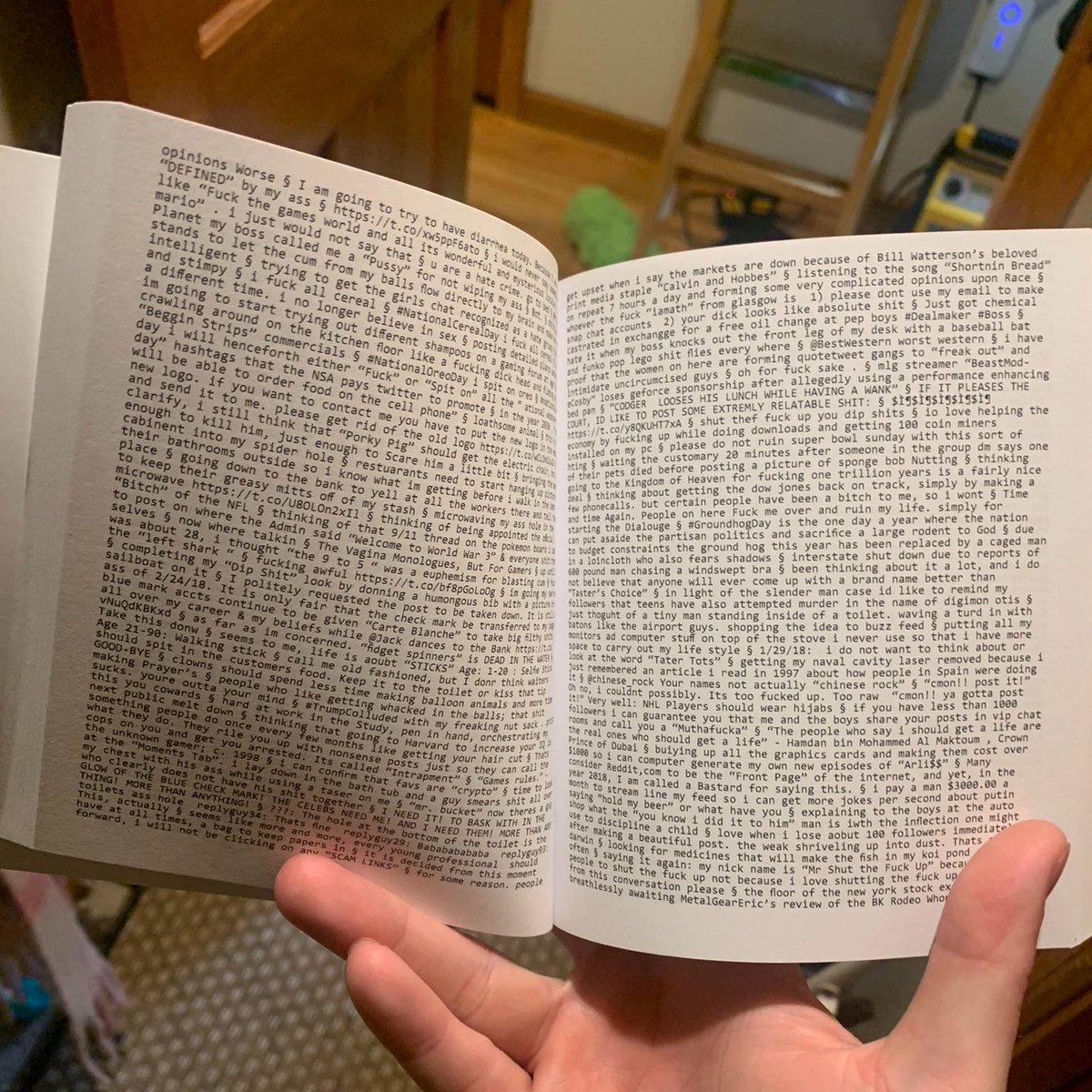 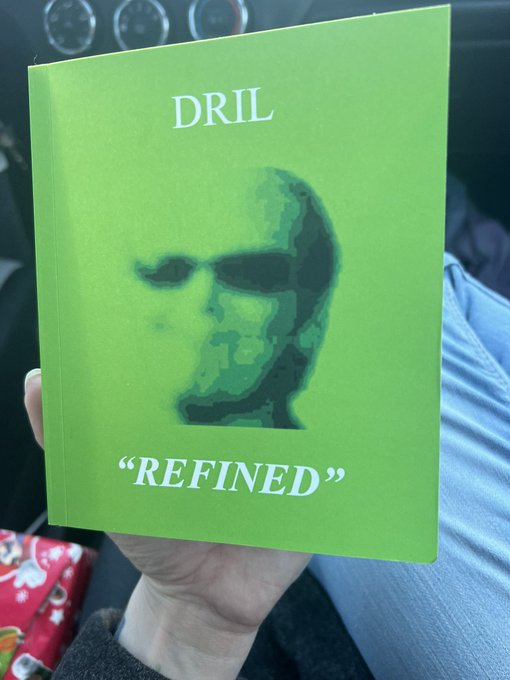 Turns out the official book of his tweets is utterly unreadable

@dril
it is not a joke. it is Art. would you strip the Mona Lisa of all her intricacies just because some may strain their eyes to perceive them? twitter.com/Camadthelad/st…

@FiendishKaiju @dril Look to be honest, these guys spent like 15 bucks on a book that is genuinely painful to read, it's valid criticism even if it is the joke.

But the complaints led to this moving response

lmao, Not gonna lie I thought him doing a book was a bit basic but he’s shot back up in my estimation now.

Serious vibes of the DiS “I Am An Office Worker” book off this.

The first book is written normally

That’s how you reel them in 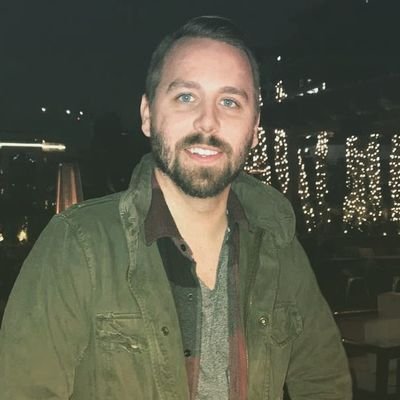 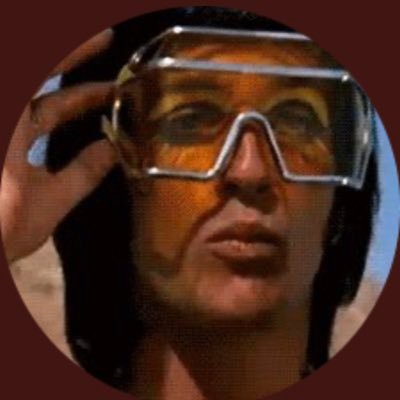 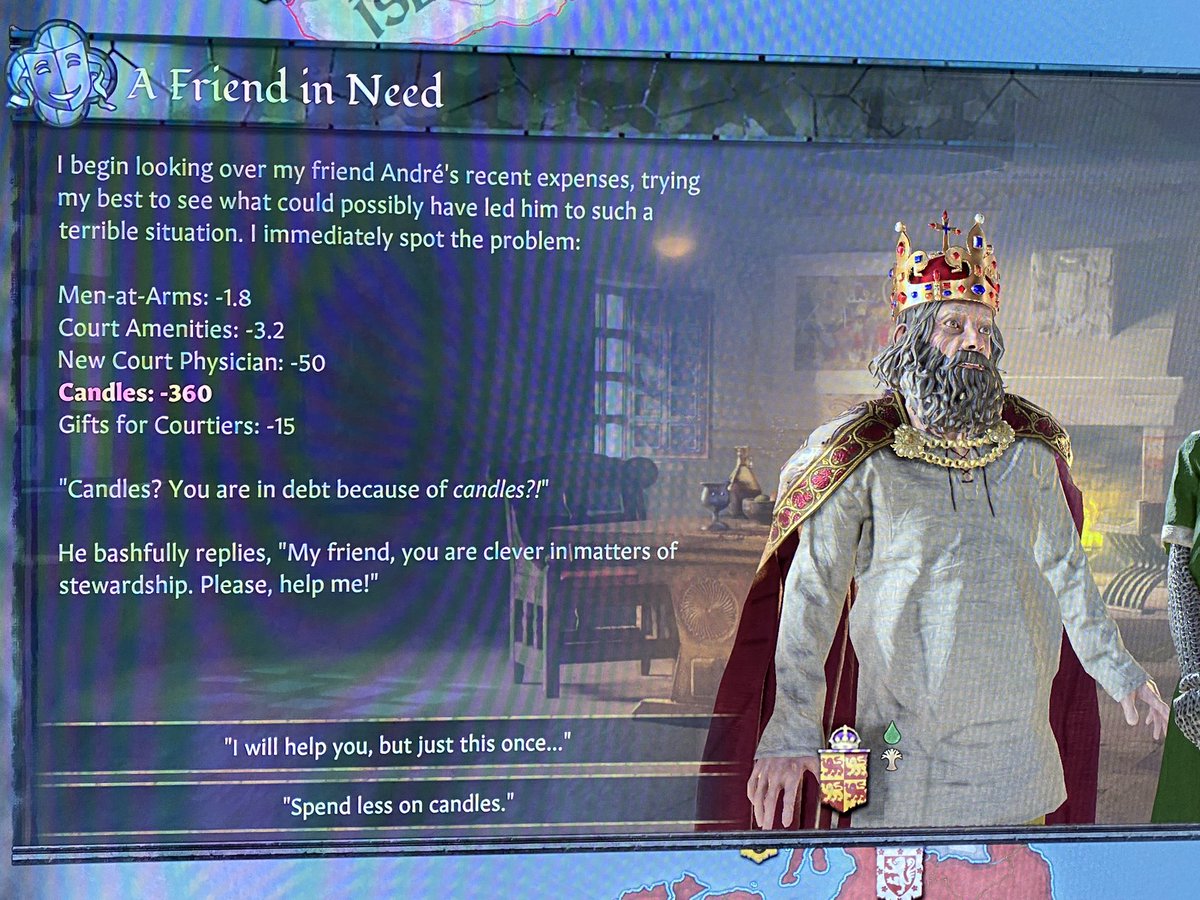