Agree to disagree.
Good that we both like good things tho.
Must give the Strokes album a listen tbh, lost interest after LP3. 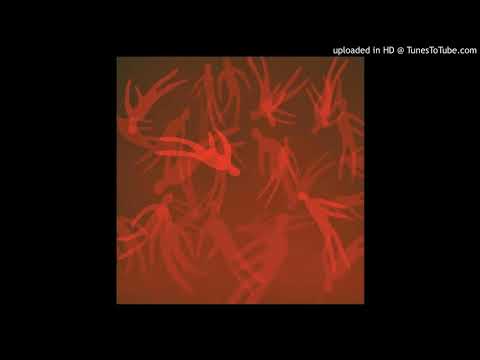 Or any of the covers AA Williams has been releasing lately.

Cover of the year for me is Heather Trost’s take on Harry Nilsson’s Jump Into the Fire. She’s got a 1960s pop/psych thing going on here. 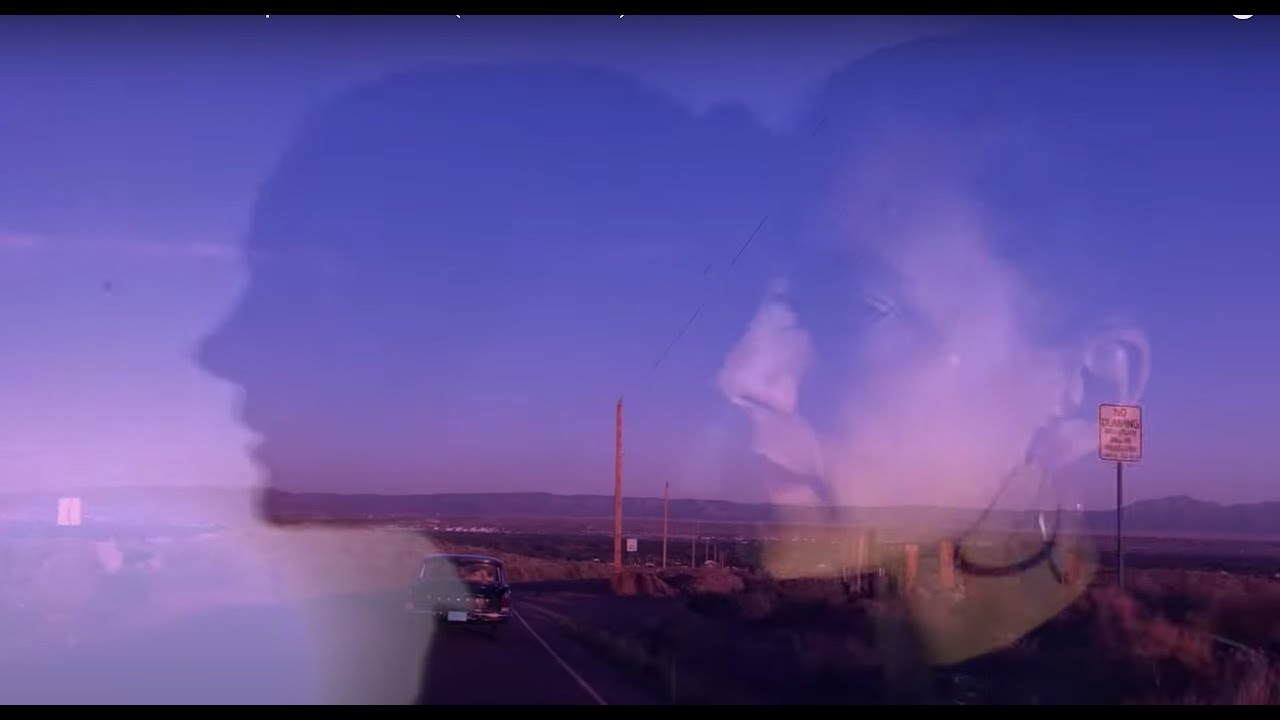 Comeback of the year for me is Plone. 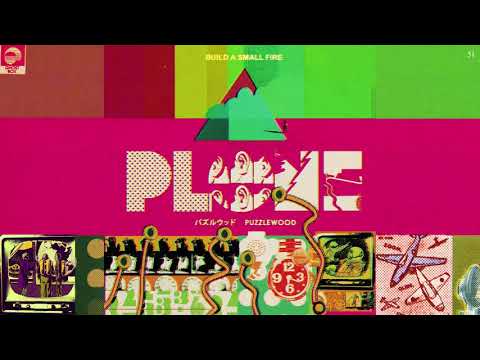 Cover of the year for me is A.G Cook take on Beetlebum 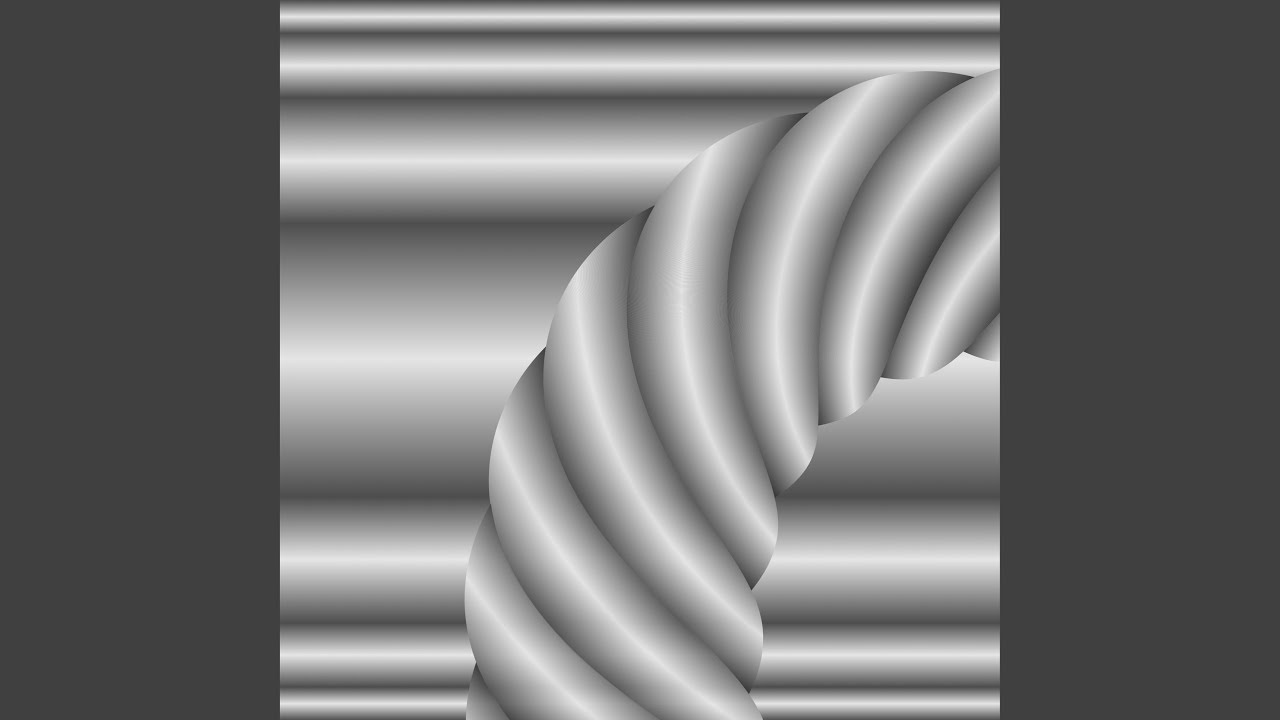 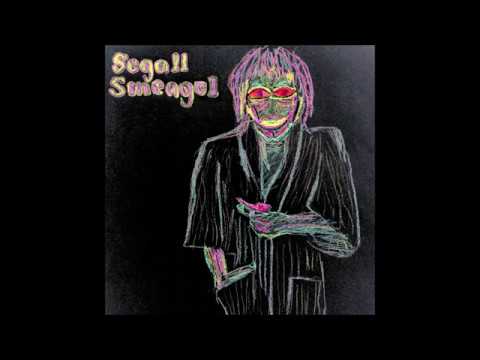 Strong cover contender would be Emma Swift’s excellently titled EP of Bob Dylan songs, Blonde on the Tracks. My personal favourite is I Contain Multitudes from his own 2020 album. 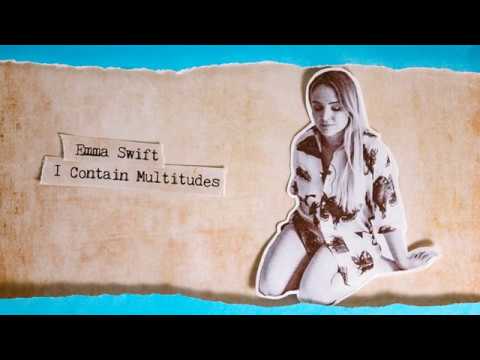 I don’t suppose it’ll get much traction here, but my comeback of the year is Levellers. First album for something like eight years, and it’s easily the best thing they’ve done in quarter of a century.

Big fan of the Bob version, definitely one of my tracks of the year

Hum is the comeback of the year. Cheers.