Clunky to read, but much easier to produce unfortunately.

I’ve read one book on this list (The Plot Against America), and it featured in my top 20.

I’ve a small query about the scoring if I may; Death And The Penguin was, I believe, nominated by myself and Tilty, at number 4 in both our lists, so how does it end up with 33 points?

Ah fair enough. I wasn’t about to kick off about it zeal don’t worry

The Life of Pi by Yann Martel was the lowest ranked book with multiple nominations… It recieved two votes, but just 7 points, finishing in 285th place on the final list.

The Life of Pi is the only book I’ve started but given up on in about the last decade.

i finished it but hated it

the end was probably the worst bit too

If it places. Formatting nightmare

Edit: I actually downloaded an epub as I cba to carry the massive book (which I did buy) around, and it was a mess 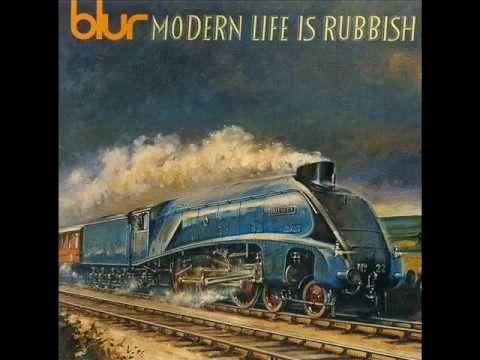 Okay, we’re back in business!

Note: A Visit From the Goon Squad has dropped out of the top 50.

the martian is the 23rd best book of the century, is it

He grows potatoes in poopy!

According to your fellow DiSsers, yes it is!

One of the all time great page turners

Oh bums I forgot to vote.

i started, but couldn’t think of more than a few