Yeah they jumped up from like 300 to 2000 here with the new tour. Which is the same jump Wet Leg made and yeah … they don’t seem on the same level to me 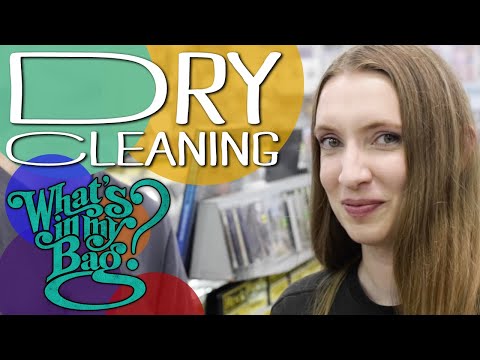 To be honest, I didn’t buy a ticket because it was the O2. I might go to the stylus.

Likewise! O2 is firmly in the has to be someone amazing who I can’t see anywhere else category.

The stylus isn’t much better to be honest.

Florence’s choices were quite something. Really wanna hear that animals album now…

I don’t mind the Stylus, as long as you don’t get stuck behind the stairs. (And the Beers cheap)

Yeah I loved her choices - proper just picking up random stuff you see because you are in a store that you’d never get online. That compilation of cult recordings looks …interesting

I googled it and apparently it was volume 14 in a series (!!) 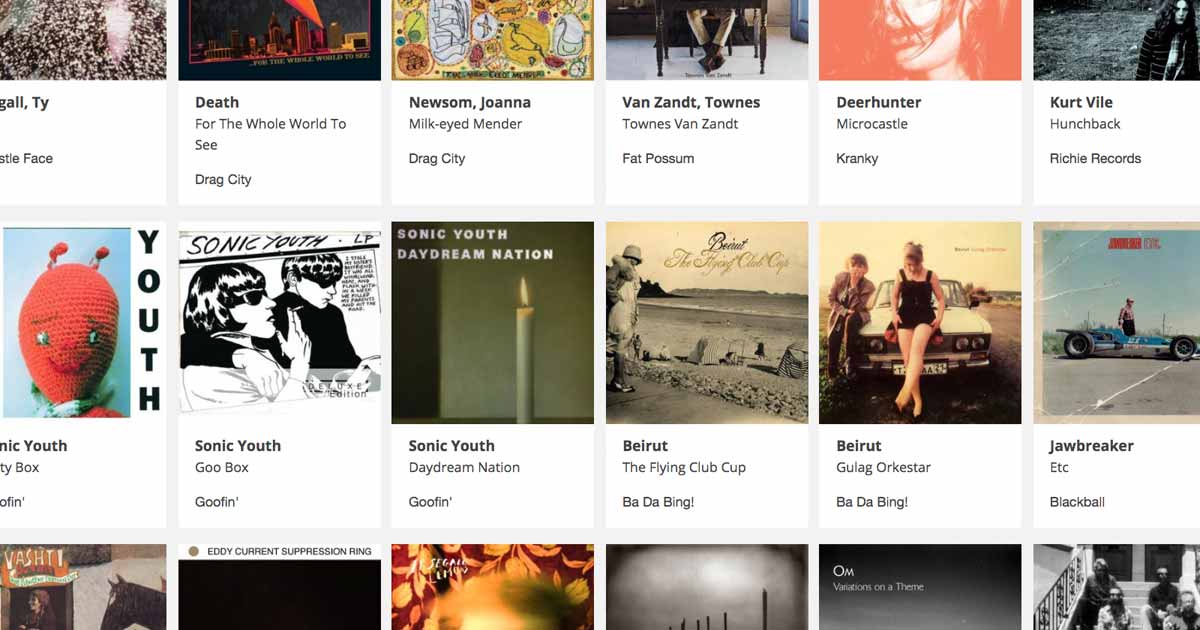 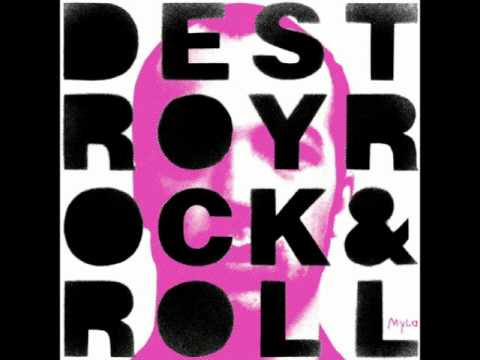 Still a CHOON! I wonder what happened to Mylo?

From his wiki… In June 2016, Mylo released previews of new music. He said that undisclosed legal reasons were the explanation for his hiatus.[9]

they must be a lot of legal shit to sort out for 15 years.

IIRC, he put a load of tracks he’d produced with Kylie up on his myspace after finding out that they weren’t going to be released. Kylie’s record label weren’t impressed, and I imagine that they probably have the legal clout to stop someone releasing things for fifteen years

Still a CHOON! I wonder what happened to Mylo?

The one time I saw him live, there were loads of tracks played that weren’t on the album, which either means there’s a load of early stuff I didn’t know about or there was new things in the works…