Really like this. Pushing past BCNR and comfortably past Squid. The guitars and bass are fantastic, the little touches of synth really add a lot, the lyrics and delivery are great given how monotone it is. Excellent.

This is a record that ticks all the right boxes but leaves me kinda unmoved right now. It’s just not very exciting to me - half the music sounds like it would fit comfortably on a Top Gear soundbed

In spite of this I can tell it’s probably also a record that I’ll listen to again in 10 years time and go “hey, this is great, maybe the early 20s music scene wasn’t as barren as I gave it credit for!”

Opposite for me, just so much more involving than Squid (for example), involving lyrics and delivery, the rhythm section is great, guitarwork is right up my street. I’m sure Mark E Smith would like it.

Top of the post-punk of this year for me (Black Midi still to come, but guess it’ll be a bit of an annoying mess, like Squid).

I feel like they’re nicely understated (compared with yer very openly accomplished BMs and BCNRs) without going totally the other way and being like (my admittedly uninformed take on) Sleaford Mods (who, in said uninformed view of mine, musically feel like the minimalism of punk taken to its dullest extreme once I’ve heard one or two songs).

I think it’s the lyrics where this understatedness most works though. I really like BC,NR’s lyrics tbh but - having read Isaac saying what he’s trying to do with those lyrics (blending the smallest minutiae with sort of universal popular references), Dry Cleaning do that so much less self-consciously imo (which in fairness is probably as much an age thing, comparing the two)

Yes, they’re not showy. And her delivery and timing of some of the lyrics is great end to end. Across the album, you’ve always got the lyrics, the bass or the guitar driving a song and making it catchy, and on the best bits, everything fires at once. I really like BCNR for it’s purposeful pretentiousness, and again, musically it’s great.

And Every Day Carry is such a great closer (listening to it as I am now). Just propulsive. Love it.

Funniest lyrics ever this band. Roast potato on a long branch.

Bought a ticket to see them in Bristol next Feb but apparently the venue, SXW, has suffered a recent arson attack.

Hope the damage isn’t too severe and they can reopen soon. Gutted for them, really nice venue when I went there a couple of years ago

Still comprehensively my favourite band of the year. Hope they do really well in the EOTY lists, they deserve it. 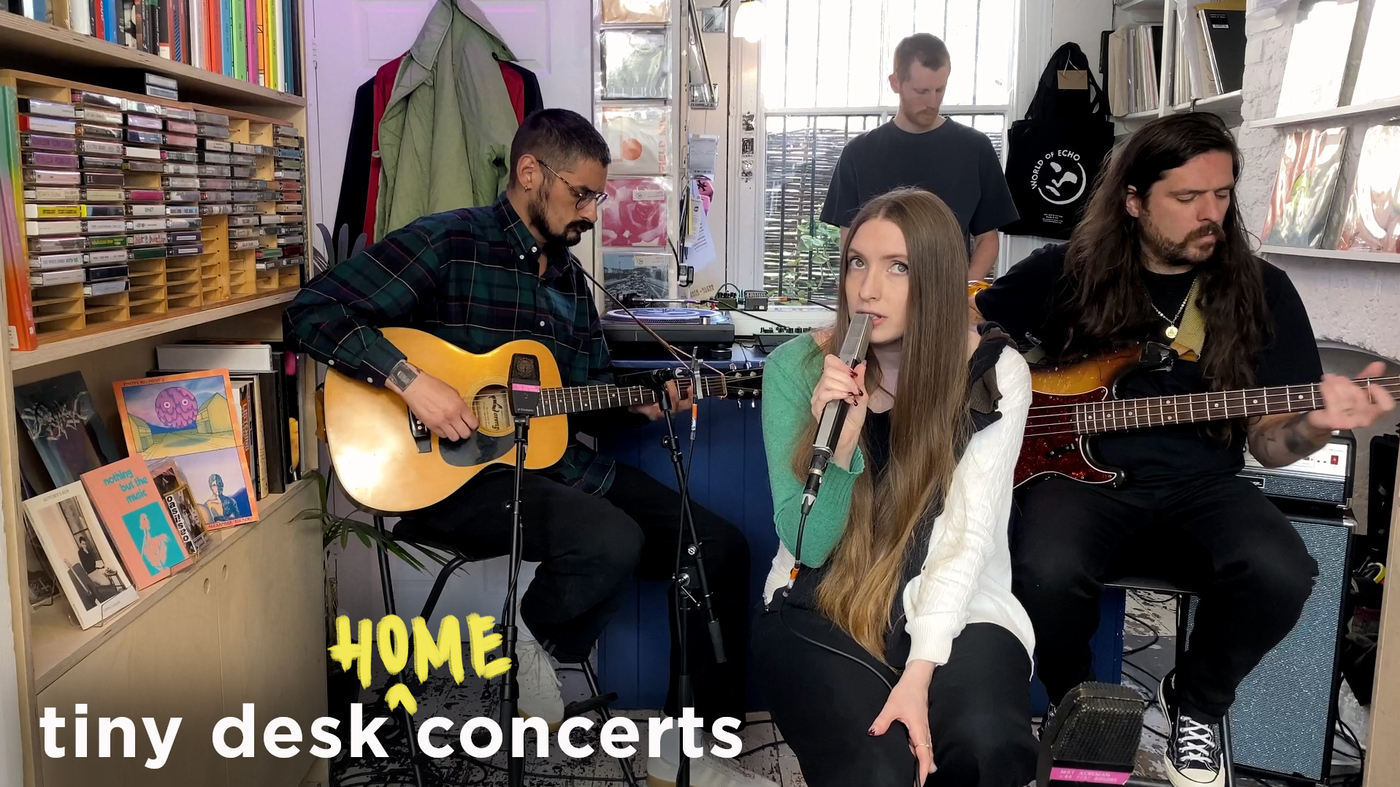 The post-punk band recontextualizes its established robust sound for a relatively subdued Tiny Desk performance from World of Echo, a record store in East London.

Saw Aidan Moffat replying to someone on Twitter, saying that the owners are quietly confident that they’ll be open again in time for the Arab Strap gig in September. 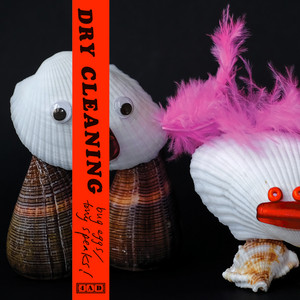 Bought a ticket to see them in Bristol next Feb but apparently the venue, SXW, has suffered a recent arson attack.

Hope the damage isn’t too severe and they can reopen soon. Gutted for them, really nice venue when I went there a couple of years ago

I love SWX, great venue. The impression I get is that they’ve managed to limit the damage and should be able to get it back up and running relatively quickly.