Pretty rotten. Seems like Matt Mondanile is a cretin and was kicked out of Real Estate for allegations of sexual assault rather than choosing to leave to focus solely on Ducktails which was the story at the time, right? 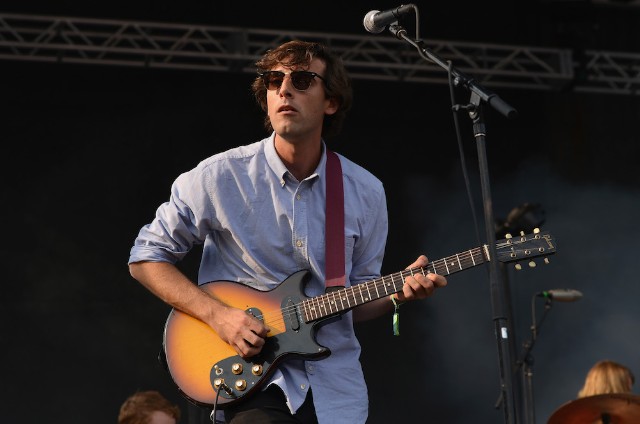 Former Real Estate member Matt Mondanile, who records under the moniker Ducktails, has been accused of sexual misconduct. His alleged behavior is apparently what led to his departure from Real Estate in May of 2016. Mondanile co-founded the band...

So… why did the guys in Real Estate keep quiet about it until now? Why not say they were throwing him out because of said behaviour and report him to the police?

Real Estate elaborate their position in this article.

Edit, turns out is effectively the same article

“In an email, Mondanile pleaded with SPIN to delay a longer story, which includes stories from multiple women, until he was able to speak by phone. That story will be published, with Mondanile’s comments, at some point in the coming days.”

Shit. Sounds like it could be quite heavy stuff.

If you guys can force yourself to read through this…
https://www.spin.com/featured/matt-mondanile-ducktails-real-estate-sexual-misconduct-allegations-detailed/

Ah fuck me that’s terrible. Couldn’t make it past halfway through the second example

Is he the one who went out with Julia Holter for a few years?

ugh i’ve had a beer with this guy

“I’ve learned from my mistakes and been very good for a long time.”

A truly awful arsehole. Man, this is a grim read.

I get what the band say about respecting the wishes of those mistreated, I just feel there was something they could have said publicly at the time that would have warned anyone who came into contact with the guy in the future?

“I just don’t know how to say this other than I’m not so old and I have so much life to live” - the actual FUCK mate!?

The fact that he’s using his status as ‘cool guy in band’ to have the power over these young women is disgusting. I hope this coming out can get even wider coverage than it already is now and act as a warning to many other boys in bands who think they have the status to do what they like. I fear there’s loads of creepy guys like him in bands doing stuff like this all the time.

So, allegedly (based on the 1st SPIN article) the reason this has all come to light is because Jackson Pollis (a drummer who joined in 2011) became aware of Mondanile’s behaviour and issued a “him or me” ultimatum to the rest of the band members.

I’m sorry, but there’s no way you’re telling me they weren’t aware before, if it took an “outsider” to challenge it.

Plus, with the original “working on other projects” excuse…the band have only said that those involved wanted “privacy”…which doesn’t necessarily mean you can’t speak more generally about the reasons for the split.

yeah, ive lost a lot of respect for Real Estate too. they could have made the reasons known and potentially protected a lot of people, without having to drop any individual in it. granted, journalists would have dug around and tried to eek out the story, so maybe there is something to it, especially if one of the victims directly said they didn’t want to deal with it publicly. another example of how the victim blaming / shaming culture protects despicable men 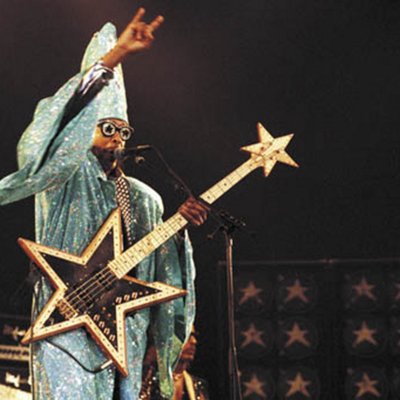 At least he’s accepting guilt/responsibility for enabling though. That’s the kind of thing that needs to happen.

Absolutely gutting to find out you really like the music made by a totally despicable twat, tbh (well, early stuff anyway - haven’t bought a Ducktails record for at least five years).

Just goes to show that these type of arseholes exist in all scenes, too. Part of the appeal of Real Estate (for me anyway) was that they seemed like a bunch of totally affable and unassuming guys. I’m genuinely shocked that one of them turned out to be such a fucking creep

You do have to wonder how much and for how long Real Estate were aware of it before firing him, but the reasons for not going public may be more complicated in a way we’re not aware of. Also, DarwinDude posted this in the Harvey Weinstein thread, which I found really interesting and could relate to this case:

it’s also not always a good idea for other people to be the ones who speak out for someone else because it can mean taking control of the situation away from the victim and making them feel even more disempowered.
best thing to do is offer complete support to the person who’s experienced the harassment/assault and support them to decide whether they pursue it

Anyway, fuck this guy. The fact he seemed to prey pretty heavily on young women likely to be star-struck by him is particularly grim.

Without wanting to seem like I’m defending Matt Mondanile in any way at all, I’m not sure I buy the whole ‘whistle blower forced band into a confession’ angle. If the band genuinely knew and simply didn’t care about Mondanile’s behavior, surely they would have just kicked their (third) drummer out of the band, rather than their lead guitarist and founding member.

Again, not trying to defend anything that has gone on for a single second, and as I’ve said already, this episode reflects very badly on the band. However, I’m not sure they could (or should) have done much more besides kicking him out. Going public with the full reasons without obtaining the consent of Mondanile’s victims, runs the risk of creating a seriously traumatising situation for people who may just be trying to get on with their lives. My view (and people may well disagree) is that the well being of his victims has to take precedence over anything else. All of this said, I am glad that this is public now, if only because it could protect others