I only call dudes dude, man.

A sequel titled Seriously Dude, Where’s My Car? was in development for years, but never materialized. In 2016, Kutcher confirmed the existence of a script for Seriously Dude, Where’s My Car? and further elaborated that he would not be completely against reprising his role in the sequel.[13] In August 2017, Scott discussed his interest in making a sequel and that he would desire it to be rated R and “dark and really weird”.[14]

Dude, where’s my car is brilliant and the naysayers can shut it.

if I’m in the mood but never if feeling crude

Once I got off the bus age 14ish wearing shades and some younger kids at the bus stop said “oh hey dude”. To this day I wonder if they were being sincere or taking the piss

I call everyone dude and I won’t stop.

Bit rude to say this when the film is transphobic

i say it a bit with certain folk. and every few months my brother will send me this link 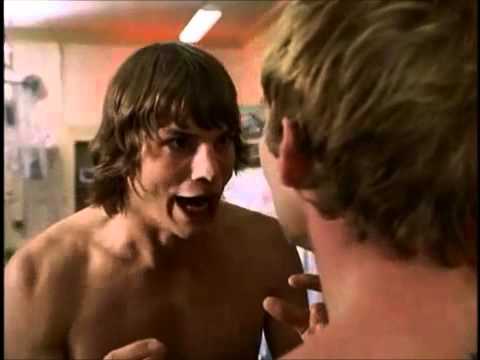 I do this a lot because I used to work with a German dude who used it whenever he got excited about something. Started off doing it as gentle piss-take but ended up with everyone in our team using it by default and now I can’t stop it. Ah. I haven’t seen it since it came out on dvd.
And I was just being silly. Sorry.