Dudes, it appears some of you don't know how to wipe your butt 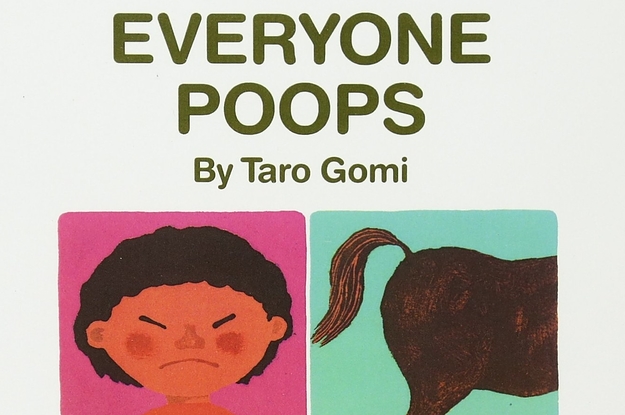 Dudes, It Appears That Some Of You Are Not Sure How To Wipe Your Butt

Guys, get your butts together.

Some choice extracts from this delightful article:

and something truly horrifying:

not clicking that spoiler

not exactly suitable for the office that clip.

Most relevant song for a thread EVER.

I’ll never get my head round other people’s toilet habits.

Look at this, for example - I like the writer a lot and enjoy his columns, but I can never trust him again after stating he uses TWENTY-SIX SQUARES OF TOILET PAPER FOR JUST THE FIRST WIPE. What the fuck is wrong with people? Who grabs a bunch and scrubs their arse?

How Many Squares Of TP Do You Use Per Wipe?

Time for your weekly edition of the Deadspin Funbag. Got something on your mind? Email the Funbag. Today, we’re covering movie cameos, barn fights, Duke fuckfaces, and more.

This is fucked up. It’s like those people who take all their clothes off to go to the toilet. Appalling.

“I’ve tried to instruct him how to butt”

The comments are just a flame war of insane people fighting about it too. It’s as bad as sitters vs standers.

^this guy has been given the keys to DiS ffs!

The state of public toilets and work toilets is the main reason I’ll never truly trust or connect with people, probably

Love how everyone still assumes you’re a dude.

A friend of mine does this, I was fucking stunned and appalled when I found out

Has he explained himself?

He says he can’t think of going to the toilet with clothes on.
This is also a guy who’s addicted to soluble solpadeine.

Someone I knew didn’t know what a bidet was
Thought I was talking about their birthday and was all “you wash your bum on your birthday?!”

This is wonderful. Wish I could find a clip of it.

“you wash your bum on your birthday?!”

Once a year special treat only?