Duggee and the squirrels

The badges are reminding me of Hey Duggee

I love the rain dance badge…

this is easily my favrouite kids show at the moment. big fan.

also, my daughter shouts “duggee hug!” a lot, so i follow it up with “daddy hug!” and then we hug.

Anyone seen this episode? 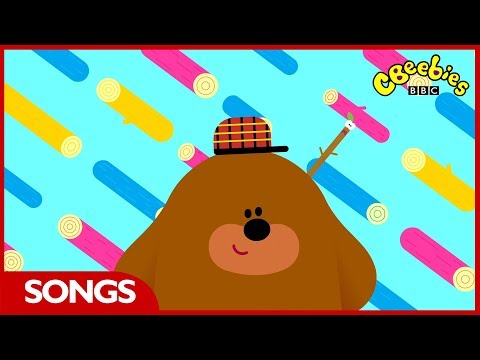 At least that’s get rid of my Fat Labrador earworm… 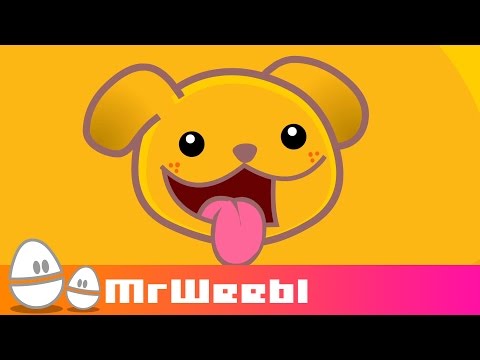 Definitely the best kids TV show. My kids like to tear it up to the stick song. 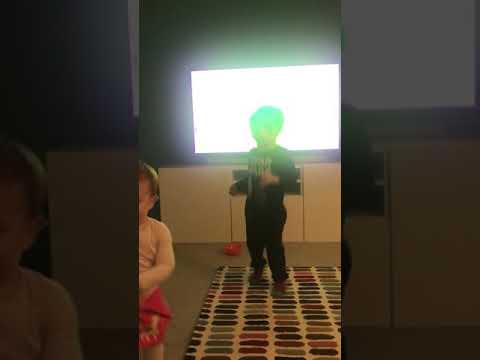 I’m a big fan of Sarah and Duck.

I love Sarah and Duck but it the kids aren’t so fussed about it.

I’d never heard of PJ Masks until this weekend but apparently it’s the new big thing.

Sarah & Duck is great, I miss it. And Duggee. We still get Bing from time to time though. Mark Rylance, he’s another one I’d listen to on loop for the rest of my days.

Is this the kids tv thread then? So far I only have R watching Show Me Show Me, he has become quite hooked but doesn’t throw a tantrum when I turn the tv off after the episode any more. Bit scared to add anything else to the mix.

Think this is the kid’s TV thread tbh tbf…

Although we have discussed this previously, I’m not sure that we have had a thread on new DiS yet have we? My eldest is four which seems to mean that she has recently graduated from CBeebies (nominally for pre-schoolers I believe) to CBBC (ostensibly for primary school kids so I am told) in her tastes, which has resulted in a new raft of shows coming onto my radar. So far, I am a big fan of Operation Ouch featuring those identical twin doctors who also pop up on grown up BBC periodically. Seem…

Hadn’t seen that before, I will give it a good study later, thanks.