In a film refreshingly lacking in jokes, it is very very funny to me that the protagonist’s name is Paul

Strikes me completely as a film people will pretend is good cause they like the people involved. Looks shite, the Lynch one was shite, not read the book but it’s shite 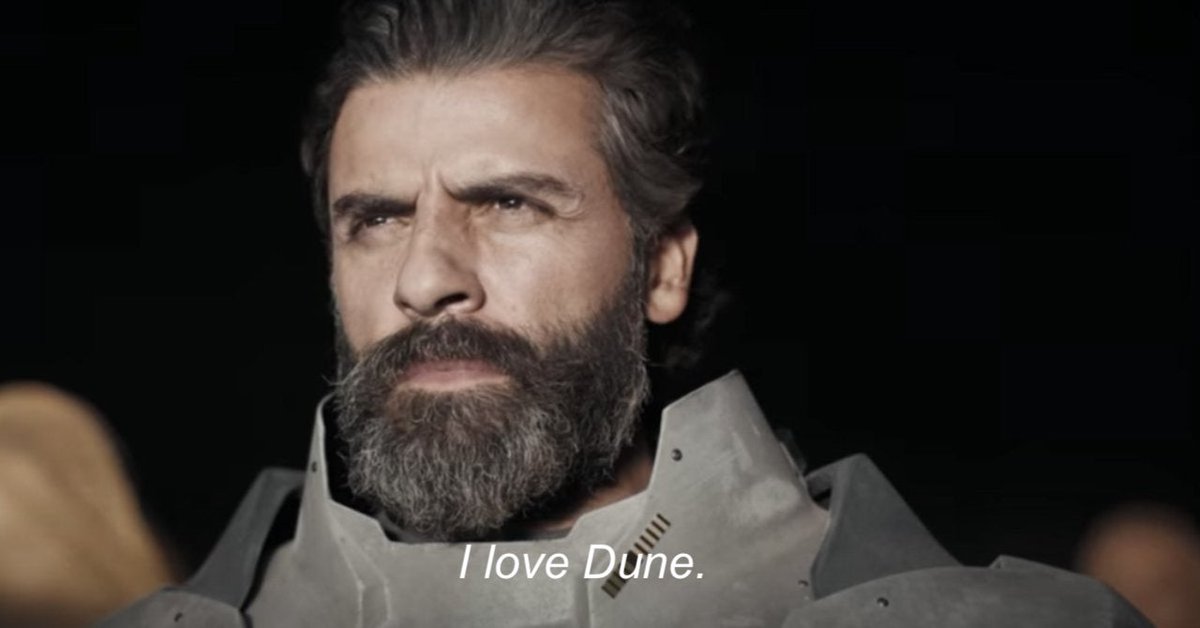 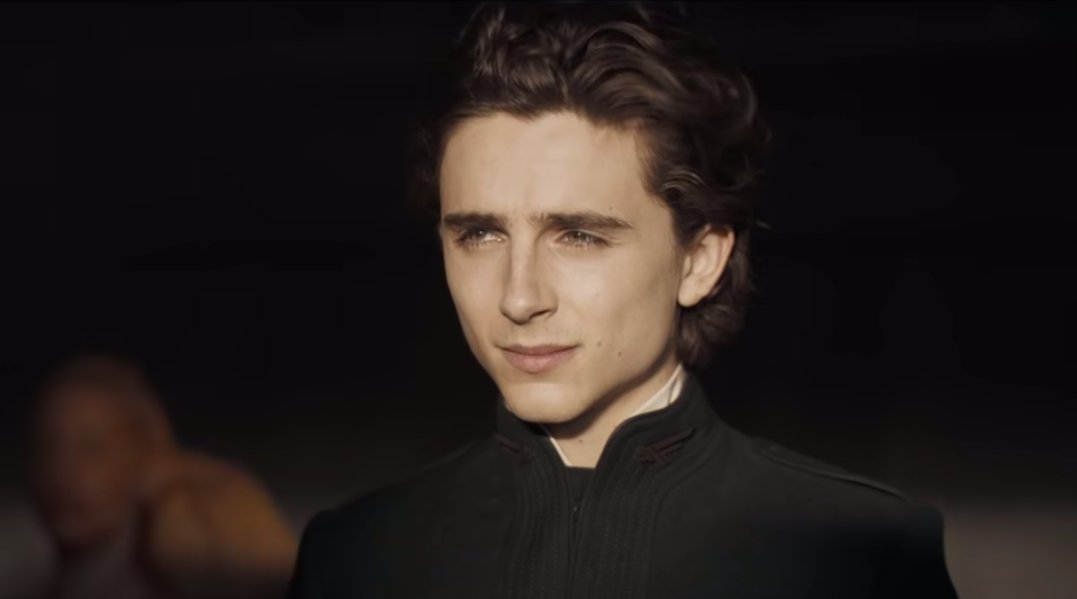 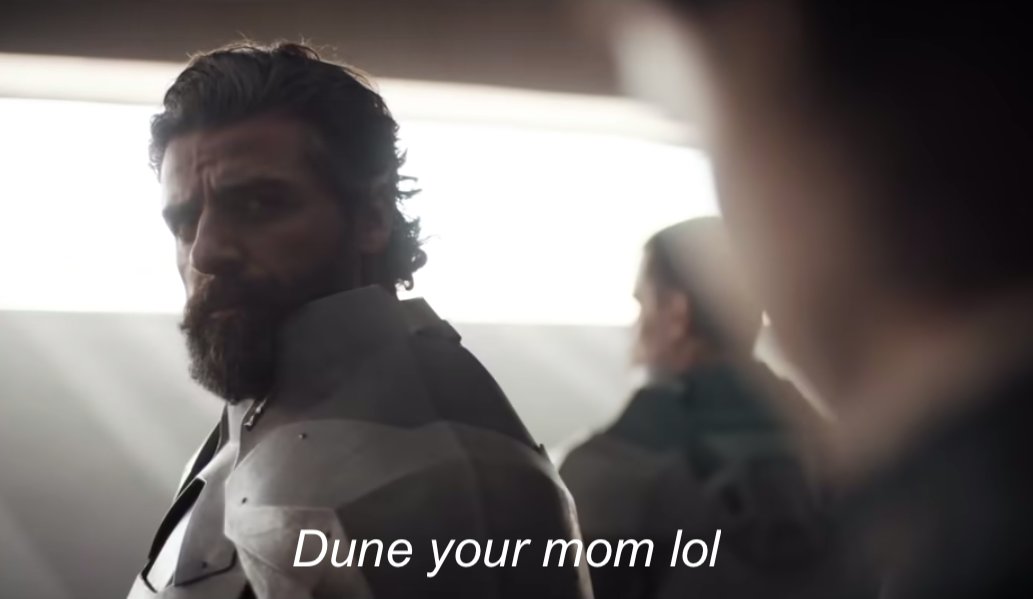 not read the book but it’s shite

except for the white saviour stuff

I thought it was good as a pure cinematic experience. Looks astonishing, sounds incredible.

It is also extremely self-serious and po faced in a way that worked for me but Timmy boy is walking a real tightrope throughout and barely stays on it.

You joke but there is genuinely a character called Duncan as well which is fucking hilarious.

So does Billy Idol

All I know of Dune lore is gleamed from the Dune 2 game. I loved it looked, sounded incredible. Would’ve liked Zendaya to have more to do than look pretty, but I’m guessing that’s coming in part 2

Which the sequels completely undermine don’t they. Dune is basically a warning against messiah/hero figures

It’s pretty good! But it’s half a film. Really hope we get Part 2 though not sure about that considering the stupid HBO Max day and date release and Americans still thinking cinemas are deathtraps and the huge budget and the fact it’s hardly a crowd pleaser. If we don’t get part 2 not sure this stands alone very well.

tbh, the original Dune trilogy is really a massive subversion of your spoiler, but that’s not really to the fore at all in the first book, so it’ll be interesting to see how part two of the film treats it.

Thought it was very good. From a narrative point of view maybe a bit too slow paced, but as a production it’s fantastic. The cast are great (was excited to see the lad from Devs again), the costumes are stunning, the spaceships have proper heft, etc etc. Bit disappointed that they teased Paul riding the sandworm but put it off till the next movie, although the break is probably in the right place looking at the book as a whole. Will probably try to watch again in the cinema.

I was refreshing myself on the whole saga again last night by reading the wiki, and I had forgotten just how absolutely batshit mad it goes after the third book. The synopsis for the fourth opens " Leto II Atreides, the God Emperor, has ruled the universe as a tyrant for 3,500 years after becoming a hybrid of human and giant sandworm", and it doesn’t really get any more sensible after that.

As a Paul myself, the only reason I want to see this film is because the main character is called Paul. Just want to see a Paul having a great time in space, representing the community

remember once getting really absorbed reading wiki entries for dune, turns out in like 10 books time the guy turns into an immortal god after loads of little worms cover his body so he can’t lose his moisture and then he rules over a tyrannical space empire.

don’t think it has anything to do with the film

Really hope we get Part 2

Not a chance this happens IMO