it’s nolan, so it’ll be big and dumb and annoyingly watchable. ww2 has been overdone tho and i can’t take anymore shit about chris being a genius when he’s clearly not.

what are some good war films?

Directed by Srdjan Dragojevic. With Dragan Bjelogrlic, Nikola Kojo, Dragan Maksimovic, Zoran Cvijanovic. At the Belgrade army hospital, casualties of Bosnian civil war are treated. In the hospital they remember their youth and the war. Two young...

only seen catch once, but it was really good. Come and See (Russian: Иди и смотри, Idi i smotri; Belarusian: Ідзі і глядзі, Idzi i hlyadzi) is a 1985 Soviet war drama film directed by Elem Klimov, with a screenplay by Klimov and Ales Adamovich, starring Aleksei Kravchenko and Olga Mironova. Set during the German occupation of the Byelorussian SSR, the film follows a young boy as he witnesses the atrocities committed on the populace. Come and See had to wait eight years for approval from Soviet authorities before the film was finally produced...

Wont watch it but had a good chuckle at this 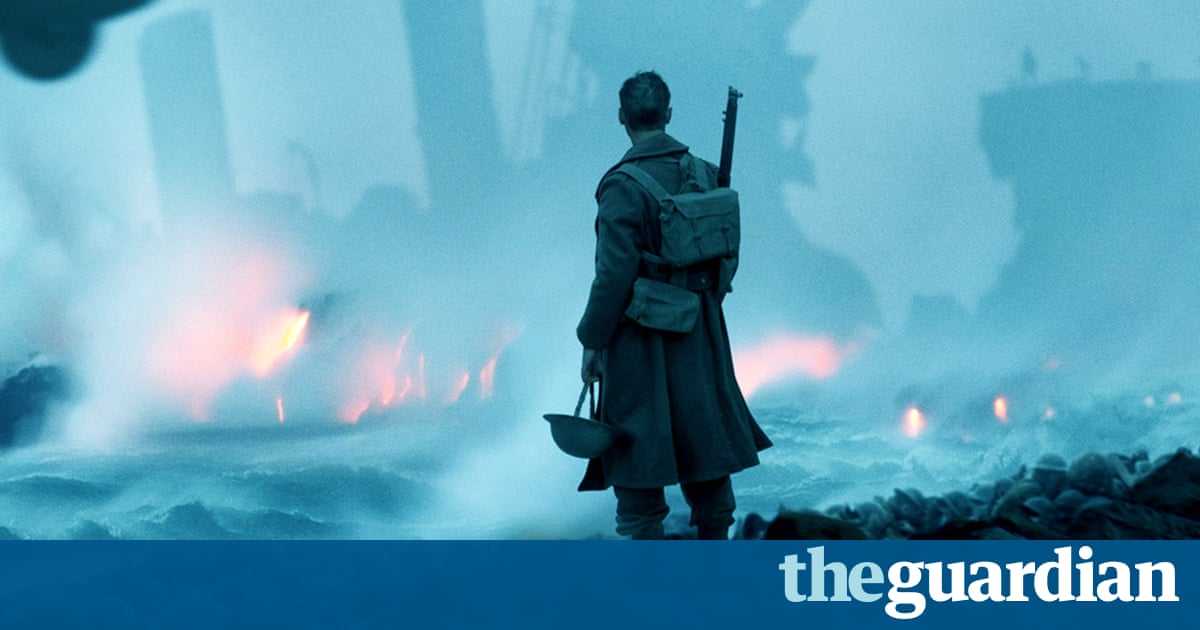 With Dunkirk, Christopher Nolan has finally hit the heights of Kubrick

Any mention of the K-word in relation to Nolan has long prompted sneers, but his 10th film is dizzying, dazzling and diamond-hard. It could be his Paths of Glory

Will I understand it if I’ve not seen the other 21?

“Kubrick was a major genre-hopper too, and were he around today he would undoubtedly be noodling at a superhero film himself”

I always wonder if filmmakers will just shoehorn in an ending where Germany wins.

I reckon this will be good but people will pretend its not (eg Inception). Harry stylea in it is weird

Oh God, that film. I watched it after my son was born and was probably feeling a bit over sensitive, but I’m never watching it again.

Going to see Dunkirk this evening. Quite looking forward to it.

This thread is even worse than I expected

i don’t care for nolan fanboys, be gone.

Ugh, what an attitude.

every christopher nolan fan has sent a death threat to a feminist blogger at some point. i don’t need people like that in my thread.

would have worked better as a bane meme