Anyone got any favourite places in these cities?

I’m going for work. I’ve got a day in Düsseldorf (flying there) before travelling on to a tiny village near Paderborn for a week.

Then I’m in central Hamburg for 2 days, and then working in a suburb of the city for a week.

No-one has been there?

I was in Hamburg during the G20 for a stag the other week so I don’t think there is any useful information I could impart tbh.

@Severed799 is good for hot tips

Yes! My lady is from Hamburg. What would you like to know (and what suburb)

(I’ve never been so I can’t offer anything else)

Off to Germany (Hamburg and Kassel) tonight. Any tips? Social

Ah cool plenty of time then! Ok, well, hafencity and beyond that entenwerder (duck island park) are really nice, especially in good weather. The alster lake is nearby and very nice to walk about (note shandy/radlers are called Alsterwaßer here because of it). Also the kunsthalle (art museum) near hauptbanhof (central train station) St. Pauli and Sternschanze are best for food and drink (though don’t spend too long on reeperbahn). Altes Mädchen (old lady) is real nice for instance. Get a b…

(I’m also going to Kassel for the documenta art festival)

Ralf declines to see me.

Just any interesting places you or AC recommend that aren’t things I could find in a tourist guide. Like favourite cafes, bars etc. I finish work at 1pm every day due to the joys of the compressed German schoolday, so it’s easy enough to get into the city.

yeah, I’ve always wanted to go and see the original Kling Klang studio (they moved to an industrial estate in the suburbs some time ago) 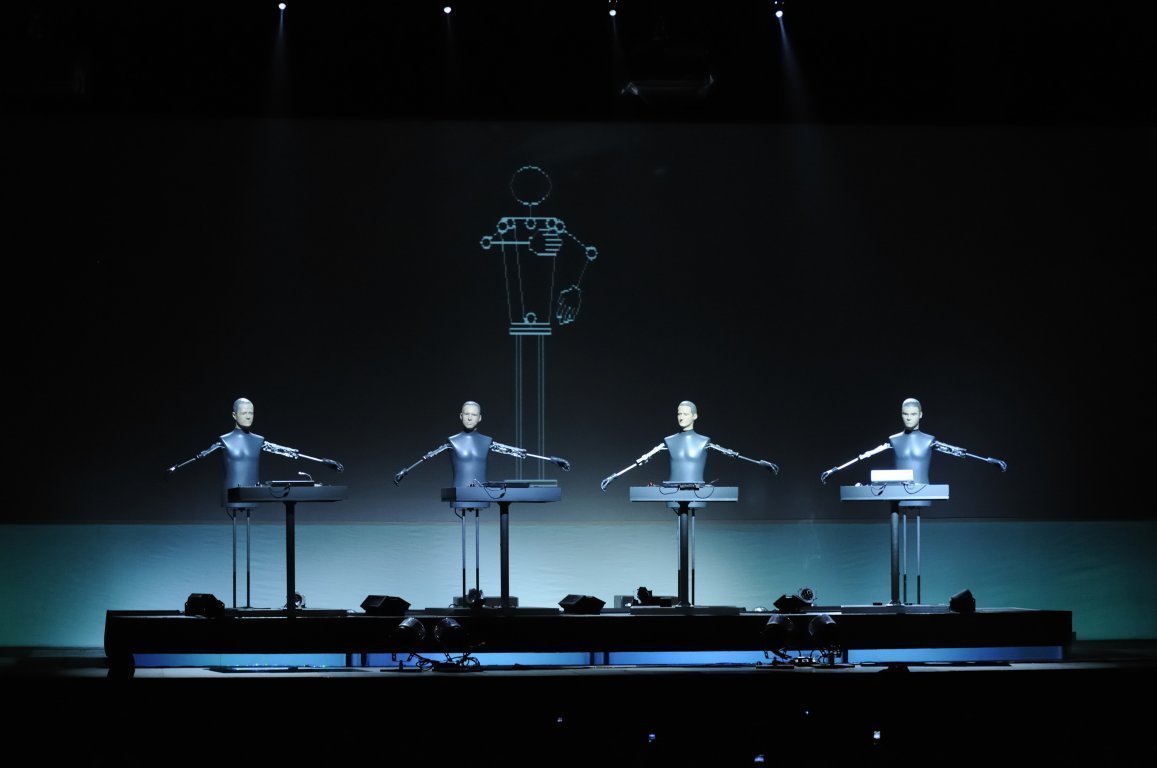 In an industrial section of Düsseldorf squats a relatively unremarkable yellow-tiled modernist-looking building. It looks like the sort of building...

Yeah entenwerder is def a good shout as it’s a nice park with a cafe/bar on the river. Hafencity nearby is good too with some nice galleries. Ditto the beach in Altona you can take the boat down the Elbe to.

St. Pauli and Sternschanze are best for “nightlife” I guess, take one morbid look at Reeperbahn and then get as far away as possible!

I’m staying in St Georg over the weekend though, much further in.

Also there don’t seem to be many hotels in Grosshansdorf, so prob the company will pick somewhere a few stops in.

Cool, fairly central and near the Alster then. Basically my quote post earlier in thread!

There’s not a massive amount in Dusseldorf tbh but it’s pleasant in its way. The Konigsallee is very pretty and the Altstadt allegedly has more pubs per square mile than anywhere else in the world. I did have some absolutely terrific sushi there at a place called Kushi-tei of Tokyo, as shrewbie said the Japanese food is excellent due to its large Japanese ex-pat community.

I’m in Pizza Bande right now. I get very excited about pizza places that have vegetarian ham.

The Reeperbahn smells of piss though.