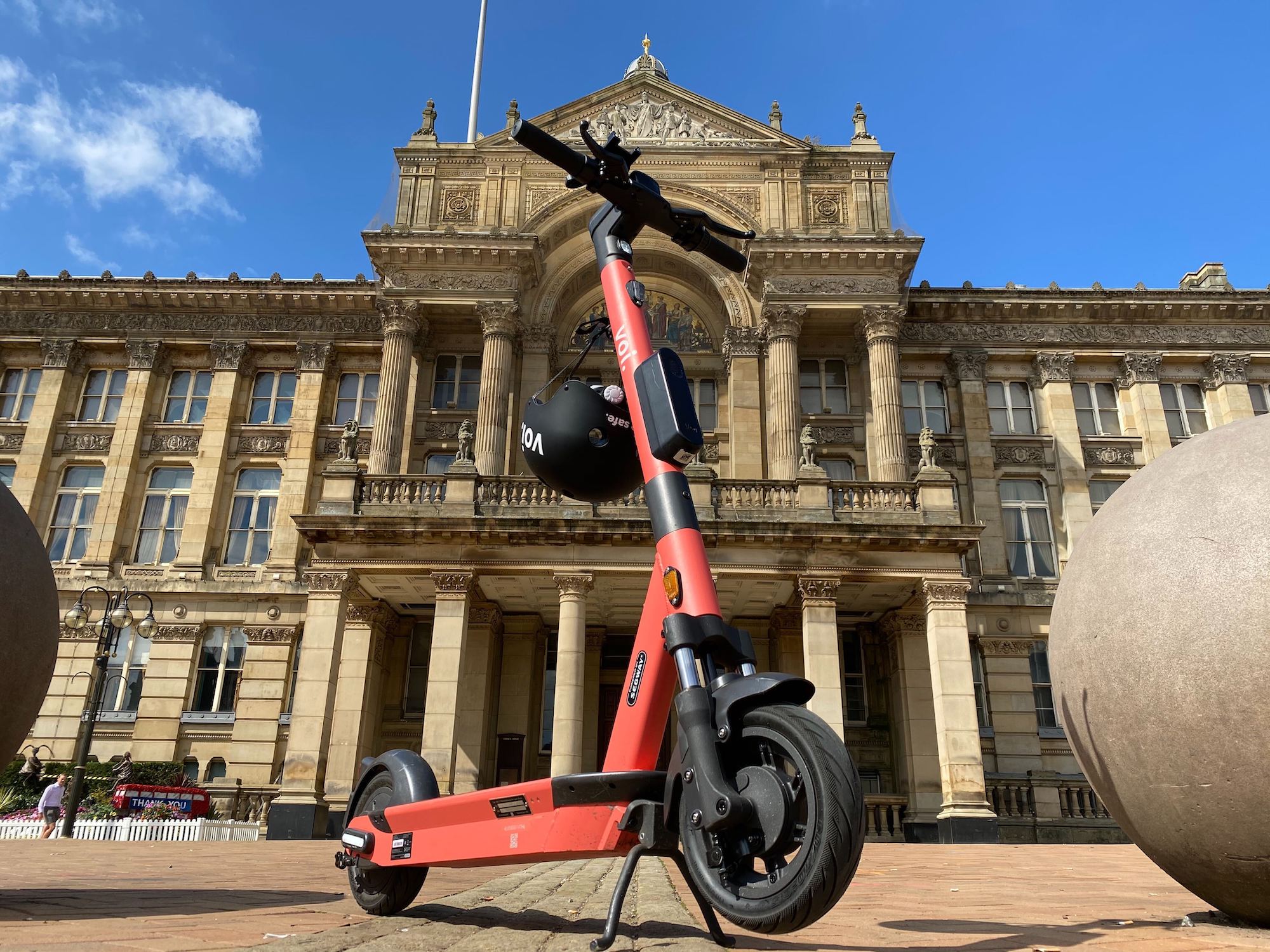 We are launching our first e-scooters in Northampton and Kettering, and proudly announcing that we have won an exclusive 12 month trial in West Midlands, kicking off in Birmingham and Coventry next week already!

Could be absolute chaos, although I give it two weeks before they’re all in the cut.

Imagine cities without cars and other motor vehicles but instead the roads were filled with e-scooters. think that would be pretty cool

Quite a few of the kids round here have them. They’re an absolute pest. Better than the scrambler bikes, though, I suppose.

It would, but given that cars and lorries aren’t going away any time soon, it’ll just be idiots riding them too fast on pavements and scaring pensioners.

I don’t understand where they’re all getting them from. Kids are always blasting around on them down our road, saw one lad nearly run into one of his mates outside the One Stop.

Too right they’re better than the scrambler bikes. I remember living in Cathays when loads of young lads seemed to have scramblers and just pricked around on the longer terraces at night. Hard enough to sleep in that part of town anyway!

Don’t you need a license and shit now? Some Uber driver was boring me about it all the other day. insurance reasons or summat

Yeah, I can’t imagine they’re cheap, and where I live isn’t a particularly affluent part of the city

Really hate how the shrug emoji appears on here

Can’t lie, absolutely hate them, people (used to) consistently use them on busy footpaths, nearly running people down, going the wrong way up one way streets. Should be licensed like cars or just banned

I borrowed one once and managed about 50cm before I freaked out and jumped off, bikes or walking are better

They’re so fun and pretty fast.

Thought you’d have to be a right prat to have one but then I had a go on one and now I want one.

Don’t understand the amount of people who seem to think it’s safe to use these without helmets on roads. Recipe for disaster in my opinion

Someone knocked into my hand on one this morning as they were riding it on the pavement. They obviously thought there was enough room between the 2 pedestrians they mowed past.
If I wasn’t so hard, it may have hurt.
Before I could hurl abuse at them, they had scooted off. The perfect crime.
Probably going to be worse than bike wankers aren’t they? 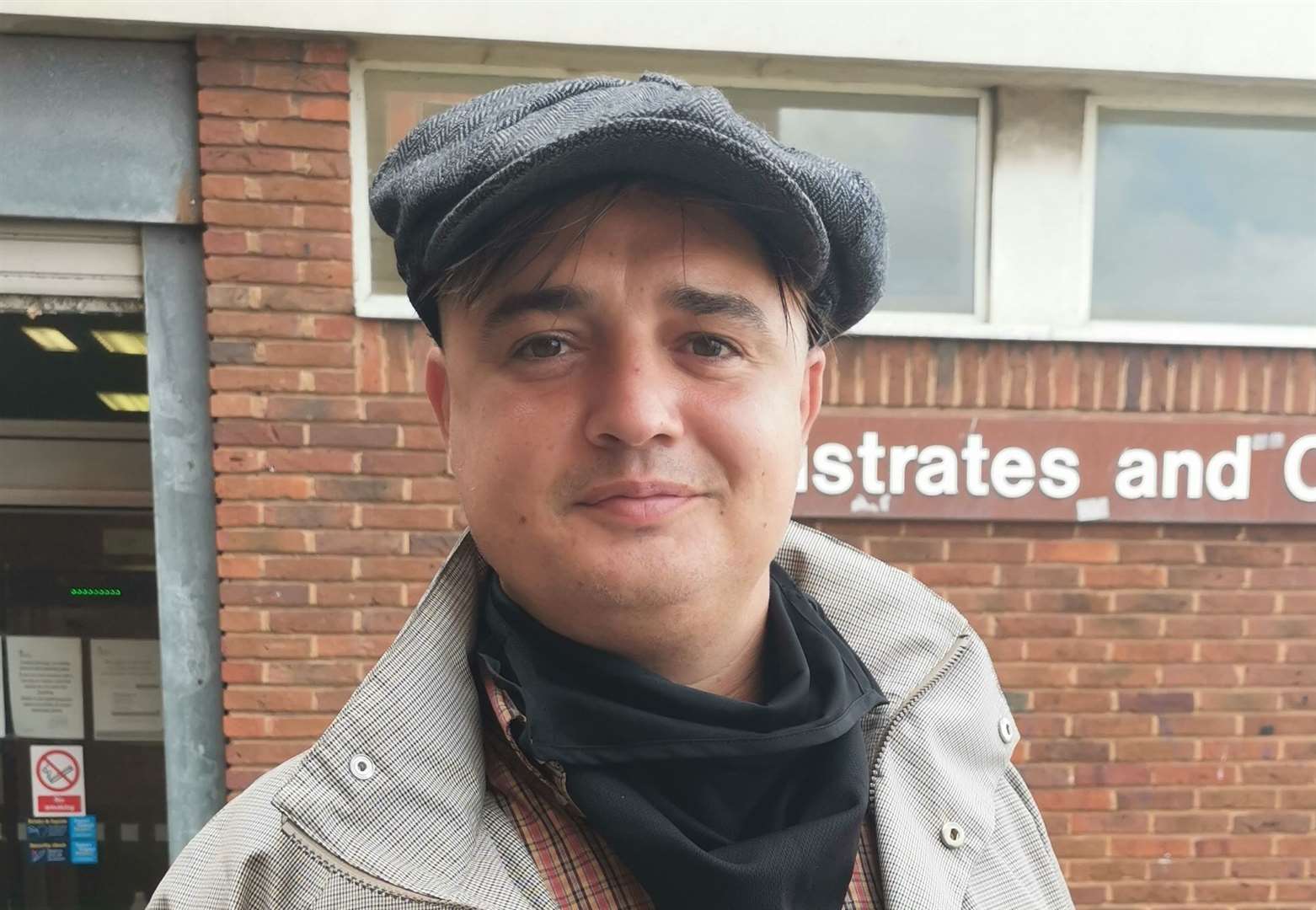 An indie rock star has been banned from driving - again - for riding an electric scooter as he searched for one of his dogs while disqualified.

Weird how they don’t have bells or the like either way. I’d just like to say again how much I hate these things 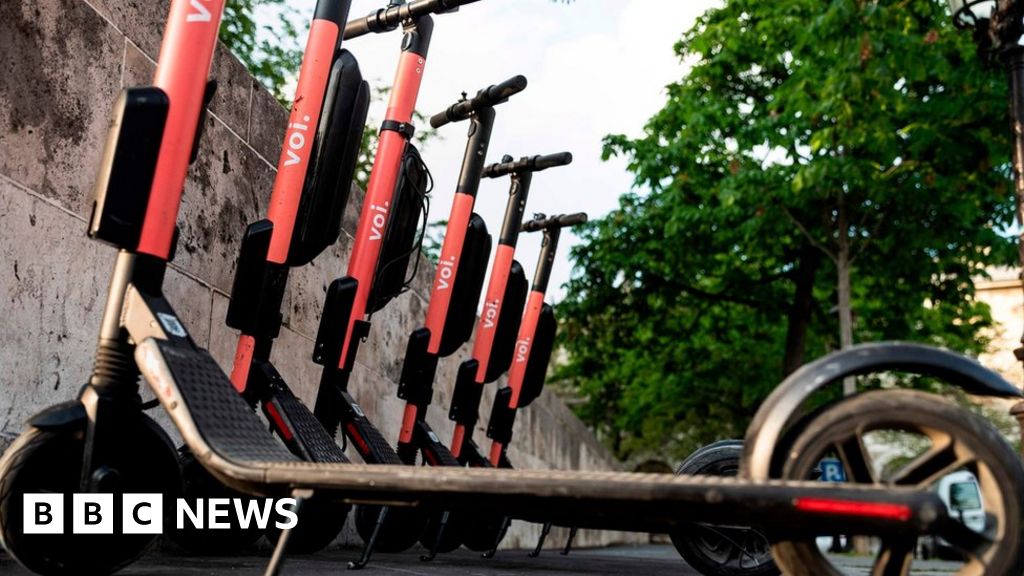 Safety concerns were raised after reports of e-scooters being used on pavements.

Seen a few things on Twitter from businesses, etc complaining about them being dumped all over the place too.

They are already totally rampant around here on the mean streets of south London, even though I thought they were pretty much illegal to use either on roads or pavements.

bikes or walking are better

Aside from a very few controlled particular circumstances, this is basically it.