Eating stuff straight out of the tin/box/pack thread

Thread started out ok, then descended into people drinking cold soup from a can, raw(?) tortellini from a packet(?), eating cinnamon and butter. Good grief!

I eat most of my peanut butter like this, it’s probably my most-consumed snack item. This probably means I’m going to die of ultra-cholesterol, but I don’t really care because it’s so damn nice

Little while back I saw a lad eating a yoghurt out the pot while waiting for a train. No spoon, just used his tongue.

Bit of a deviant thing to be doing in public

Drat, should’ve taken the hint there. 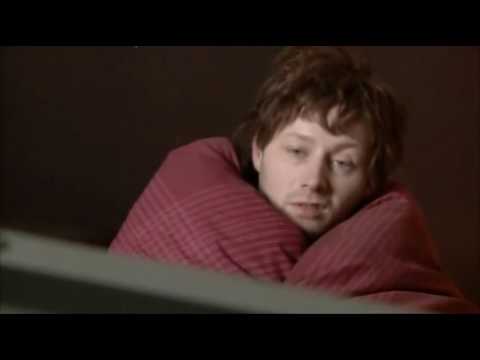 yeh, used to have a mild addiction to raw pasta as a teenager. I’d get raw spaghetti, lick it then sprinkle on salt that subsequently stuck in place. Lovely stuff.

I am dumb and don’t know how to make a poll, but eating frozen peas straight from the bag is heaven and nobody will ever tell me otherwise

Such a great treat

The idea of decanting hummus is v odd imho

No one is actually eating butter on its own, right? Because if you are I may never stop vomming.