Nice little primer on some resurrections of that classic late-80s/early-90s sound. 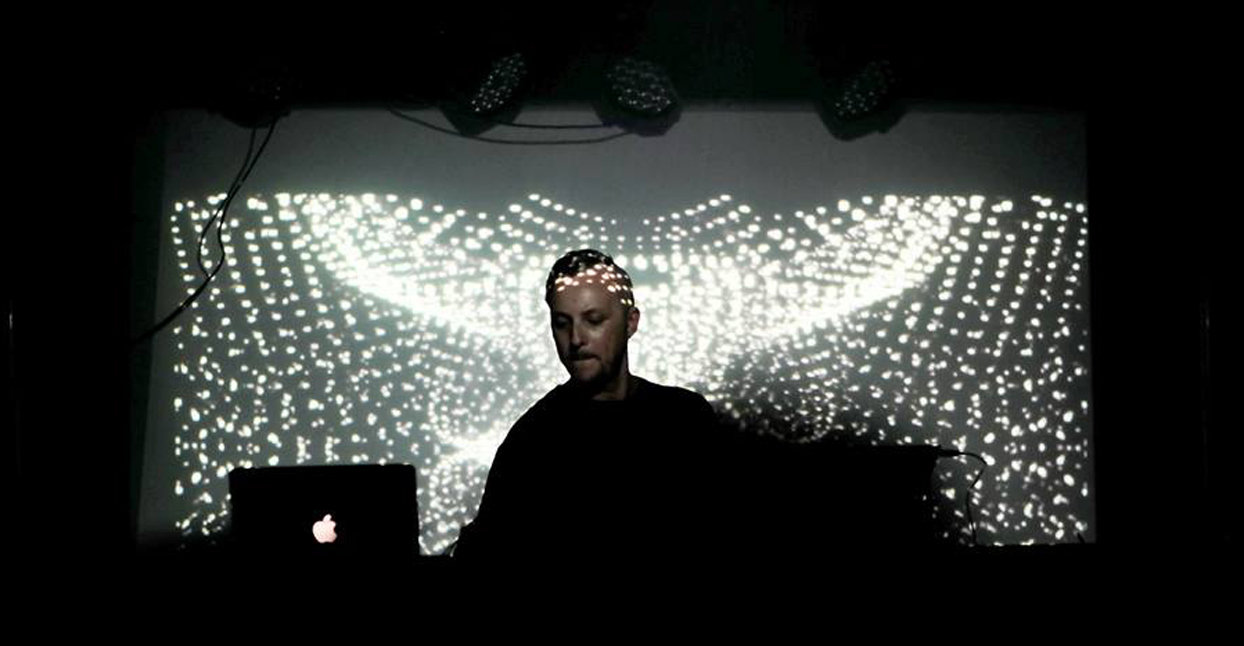 The dancefloor-oriented style of industrial music developed in the late ’80s is thriving in 2017.

Just been bumping the Multiple Man album and it’s bloomin’ brilliant. Got that Front 242 / Front Line Assembly aesthetic, but with 2017 production values.

What’s worth checking out in this vein from recent years? Never felt that the recent Skinny Puppy releases were a patch on their earlier work.

You heard the new Contort Yourself compilation? 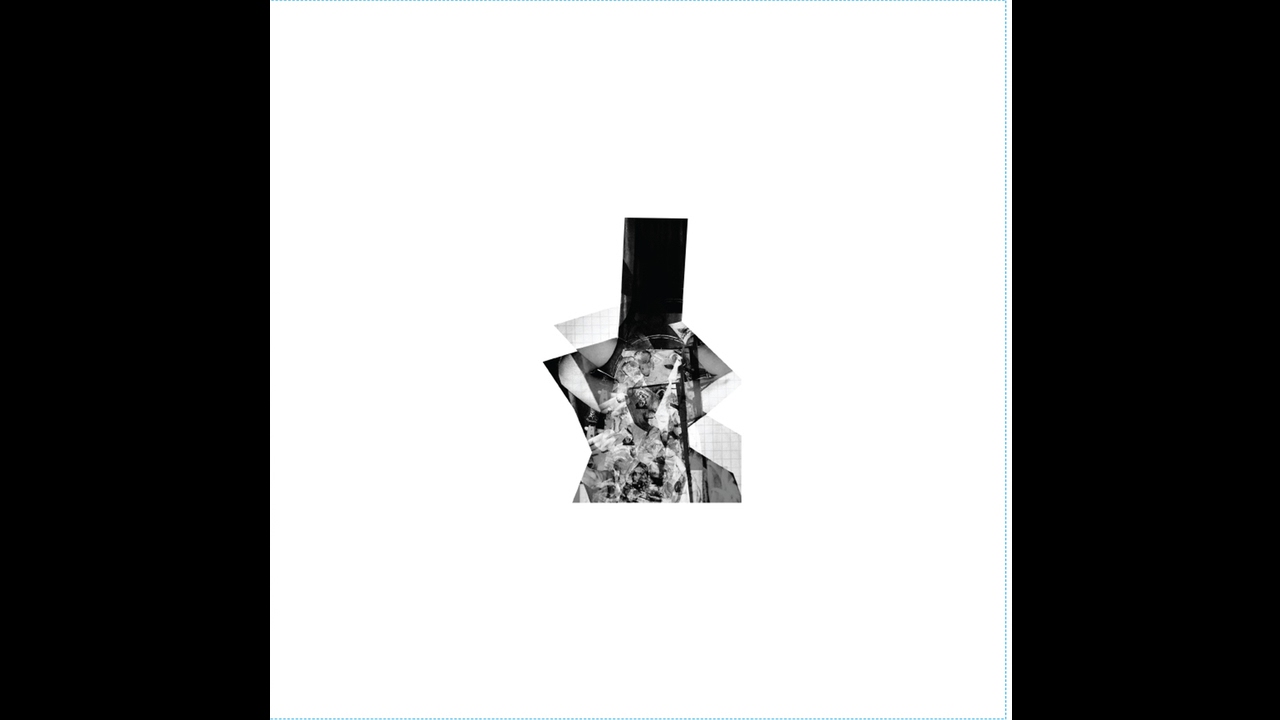 I have not, but I am enjoying the discordant feel of the video you posted

This looks good. I’ll pass it on to a good friend of mine. All my knowledge of industrial comes from him. It’s easy to spot him at gigs, he’s dressed in beige taking a break from an internal auditors conference. He has strong opinions on the scene. That only real men listen to FLA/F242/SkinnyPuppy. NIN is fine if you are a bedwetter. Suspicious of fake fans who discover the harder stuff via The Prodigy and NIN. However, Depeche Mode as a gateway band is acceptable.

He has strong opinions on the scene. That only real men listen to FLA/F242/SkinnyPuppy. NIN is fine if you are a bedwetter. Suspicious of fake fans who discover the harder stuff via The Prodigy and NIN. However, Depeche Mode as a gateway band is acceptable.

it’s weird how so little of the mentality of that scene has changed since the early/mid-90s. Nice to see the Skinny Puppy and FLA sides have since reconciled at least…

NIN is fine if you are a bedwetter

This was basically what one of the Skinny Puppy fellas themselves said, right? I mean, I fucking love NIN. They just kinda stopped being EBM not long after Pretty Hate Machine really.

Also love the idea of PROPER MEN listening to something like Felines thinking they’re really hardcore.

Yeah, this masculinity stuff can be complicated. Though the rules are simple for him. If he likes it, then it’s macho. If not, it’s effete.

Never really managed to track down anything recent and decent. Some stuff that has hints of EBM/Darkwave — some bits of The KVB, maybe Factory Floor, or The Soft Moon (cold wave?) — but nothing like F242 or FLA.

Enjoying this Schwefelgelb album from the bandcamp playlist, though. Thanks! Looking forward to making my way through the whole list. 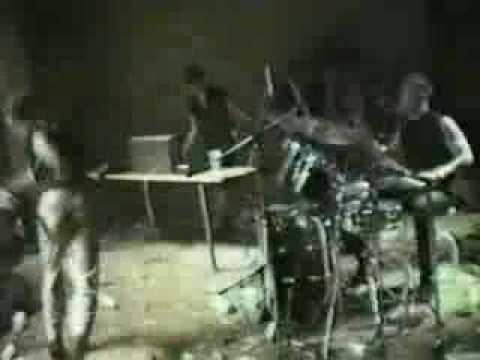 Quite decent piece on EBM

Turns out this year’s Ministry album is pretty good. Railing against Trump and also the socio-political climate that allowed him to rise in the first place. Kinda love that Ministry sound like they do but are basically lefties.

Love Ministry but been a bit scared to listen to the new stuff. Will check it out!

It’s quite restrained by their standards (I mean, still intensely aggressive by normal standards but it’s all relative!). Some banging riffs, and beats are less blast-beat oriented than some releases.

Havent heard them since the last sucker (which was good!). Had no idea they were still churning them out tbh 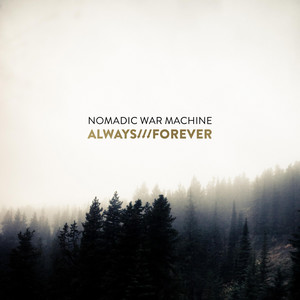 And Ruinizer, who are supporting Cubanate this weekend. Huge stompy, aggressive industrial stuff.

Totally agree with you about the new FLA album. Dodgy EDM for most of it

Sweet - will check these out 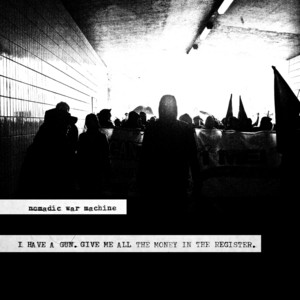 I Have a Gun, Give Me All the Money in the Register

As for new stuff. You heard Container?

I’m also digging Azure Deux by Muslimgauze at the moment. It’s not new, but I hadn’t noticed it on Spotify before until the other day: 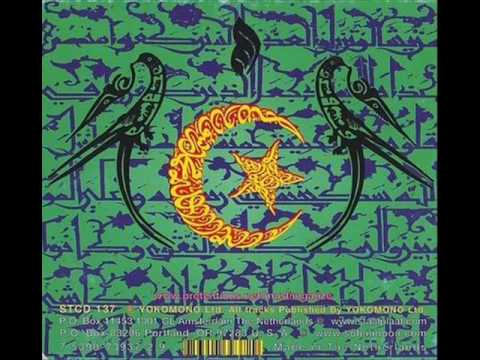