Any terrible art around your way? There’s some bits of graffiti I’m going to take photos of when I remember, but the thread title honours the ultimate example of this genre: 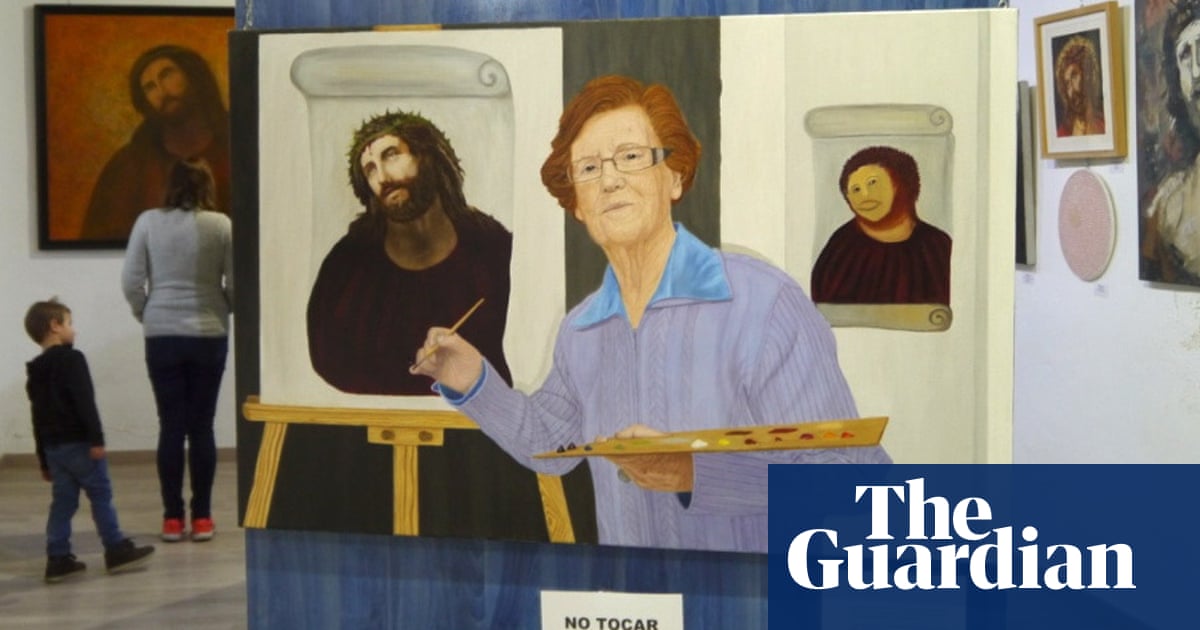 Cecilia Giménez is proud of her amateur restoration, which has bolstered tourism to Borja and helped fund a care home

This fine example is just over the road from me: 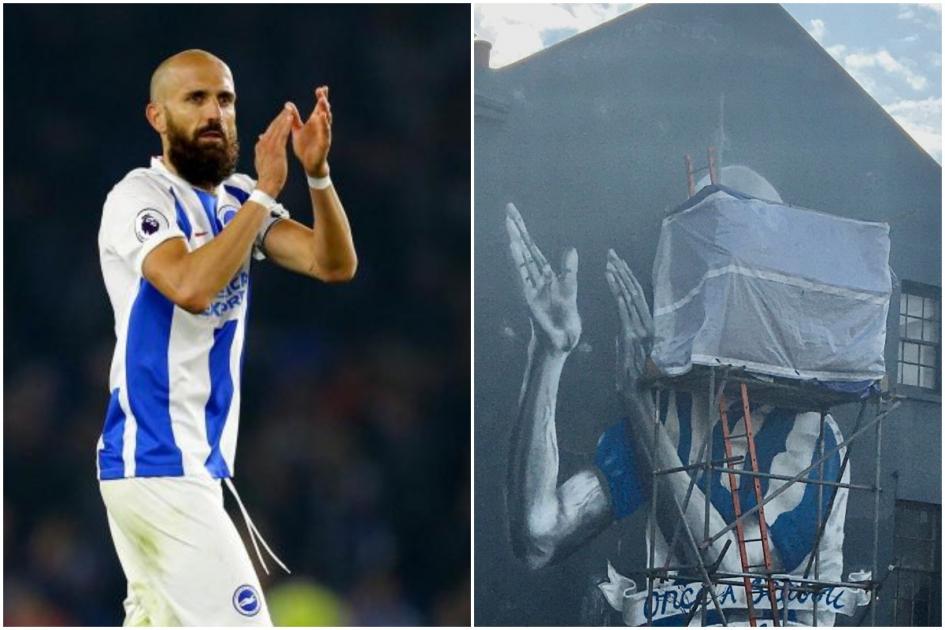 A MURAL of Albion legend Bruno is undergoing a facelift after it was met with mixed response.

Several people criticised the piece, asking if Bruno had suffered a stroke.
Harsh. It looks like the Tory Spad from The Thick Of It 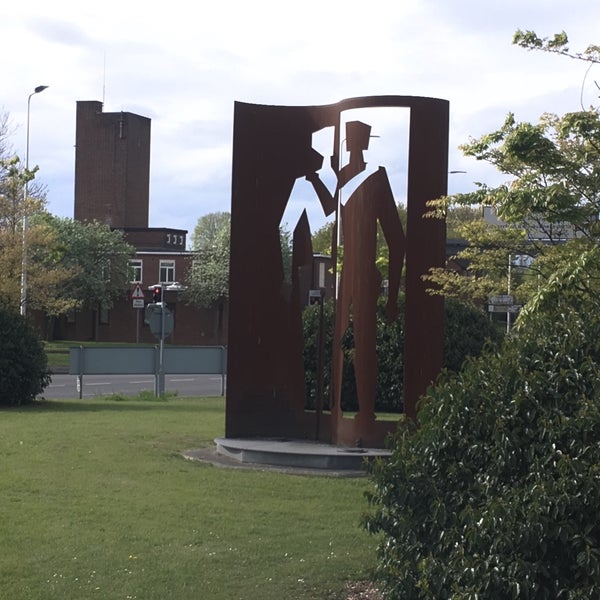 Look, they’re black and white AND they’re friends! We can all get along!

So so bland. This is in Newbury, where there was an American air force base holding nukes during the Cold War, where the Greenham Peace Camp was based, and where there were major protests about the building of a bypass. There are lots of things to build monuments or artworks about… and they chose this.

If Newbury was a spice, it would be flour. 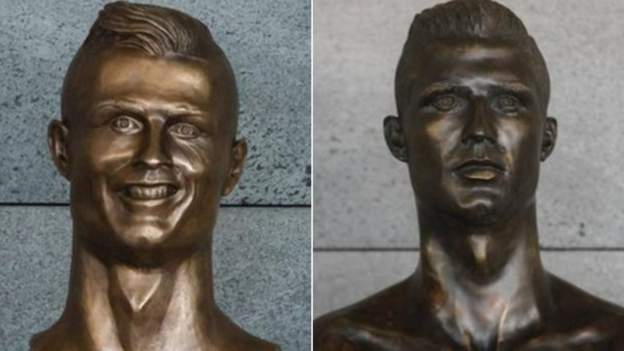 A bronze statue of Cristiano Ronaldo that left football fans scratching their heads is replaced. 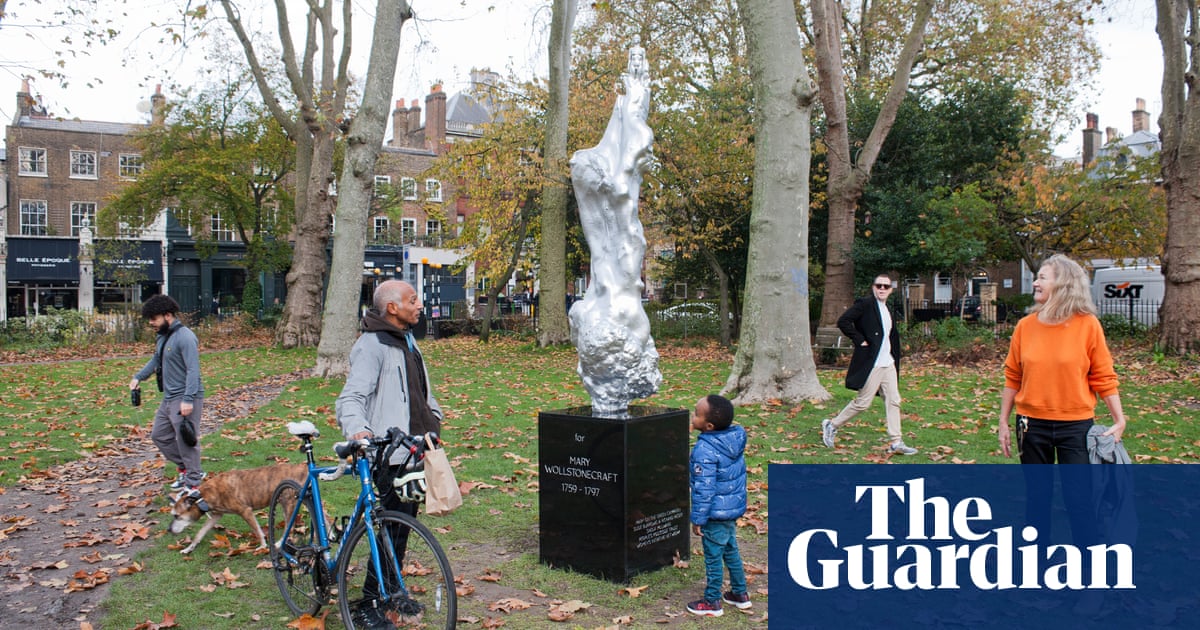 Mary Wollstonecraft statue becomes one of 2020's most polarising artworks

Is that Paul scholes?

I’ve just spotted that this other bit of, erm, interesting artwork also near me is by the same artist as the footballer I posted earlier on 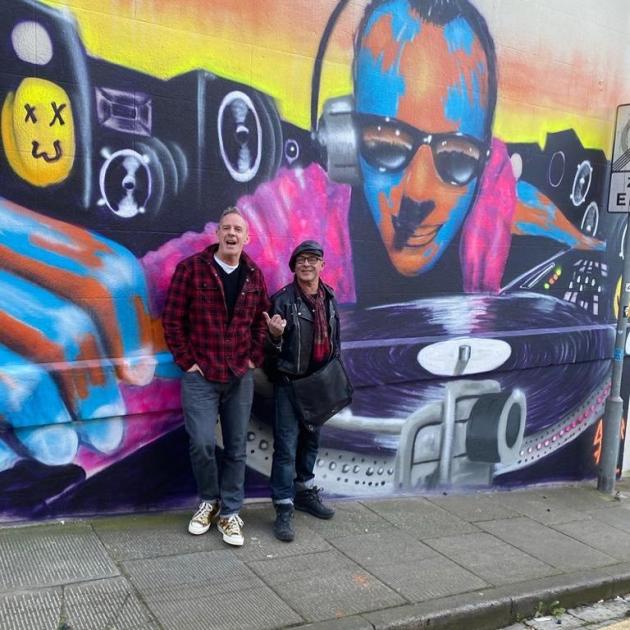 New mural dedicated to Fatboy Slim gets approval from DJ himself

AN EX-RAVER who became a street artist at 52 became a “giddy schoolboy” when he finally met his DJ hero.

Newcastle went through a phase of commissioning terrible pieces of public art, many of which ended up falling apart or being ripped out just a few years later. Examples include

Shoulder To Shoulder by Haymarket metro: 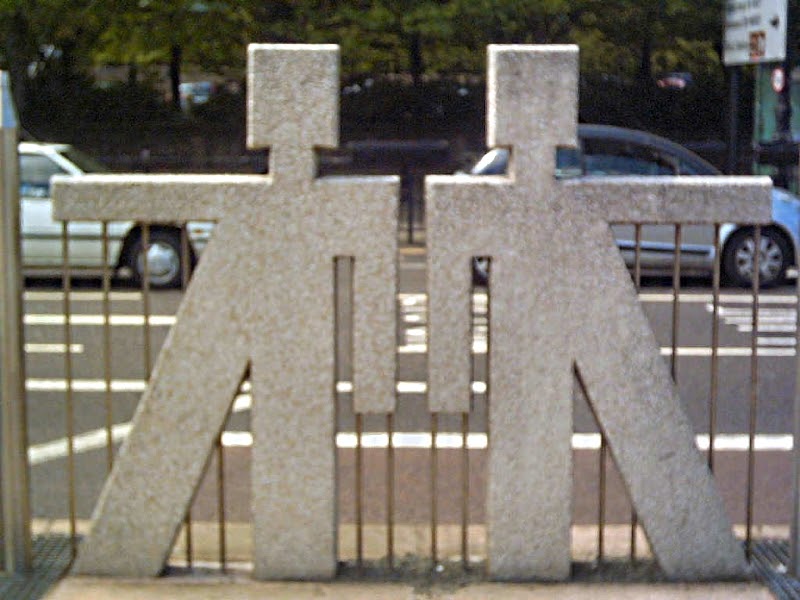 And the Blue Carpet by Thomas Heatherwick

Always thought this statue at St.Pancras was awful. It’s also just a style of statue that seems to have become prevalent - the material, or method or something is just so bland, very Ed Sheeran of sculpture. I think that’s harsh on Ed Sheeran. I’d say they were the Jack Vettriano of sculpture

Not quite public art, but this reminds me of the Swedish lion. A Swedish king in the 18th C was gifted a lion - when it died it was stuffed and mounted by a taxidermist who had never seen a lion before, with this result… Sadly not there anymore, this famous footballer could be found at Fulham’s Craven Cottage stadium 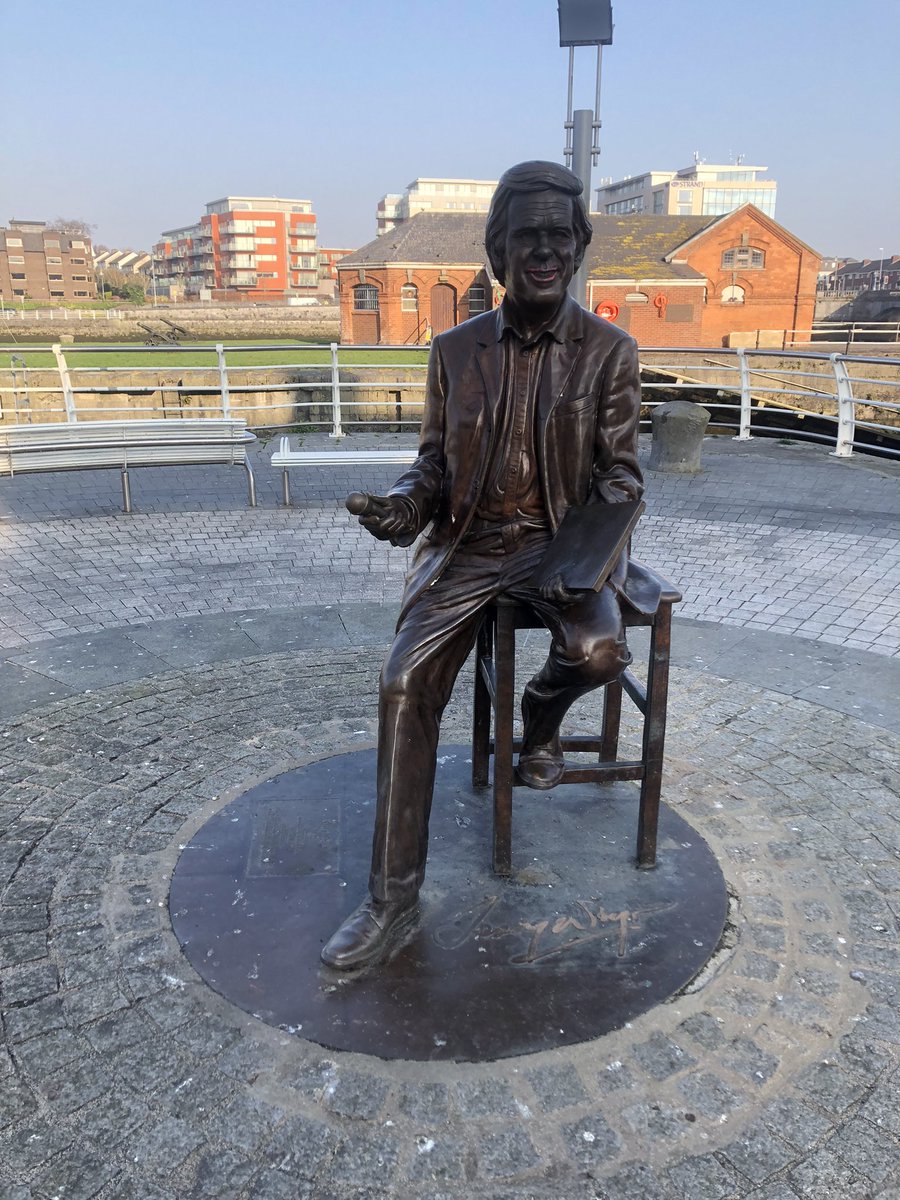