this thread to talk about stuff relating to the economy

there inevitably will be crossover with the politics threads

I used to spend a LOT of my money in the pub, and even though I’m about to move to a flat that’s literally above a pub and 2 minutes from another pub that I really like, I just can’t see myself spending anywhere near the same amount of money as I used to.

Really worry for the pub economy.

what you been thinking about?

Pubs are still fucked until they get rid of social distancing rules completely.

UK, US and Asian markets fall amid worries that inflation is set to pick up.

my understanding is that inflation is pretty much guaranteed due to the amount of money that’s been printed in the last 15ish months?

what books were they?

Have you read this 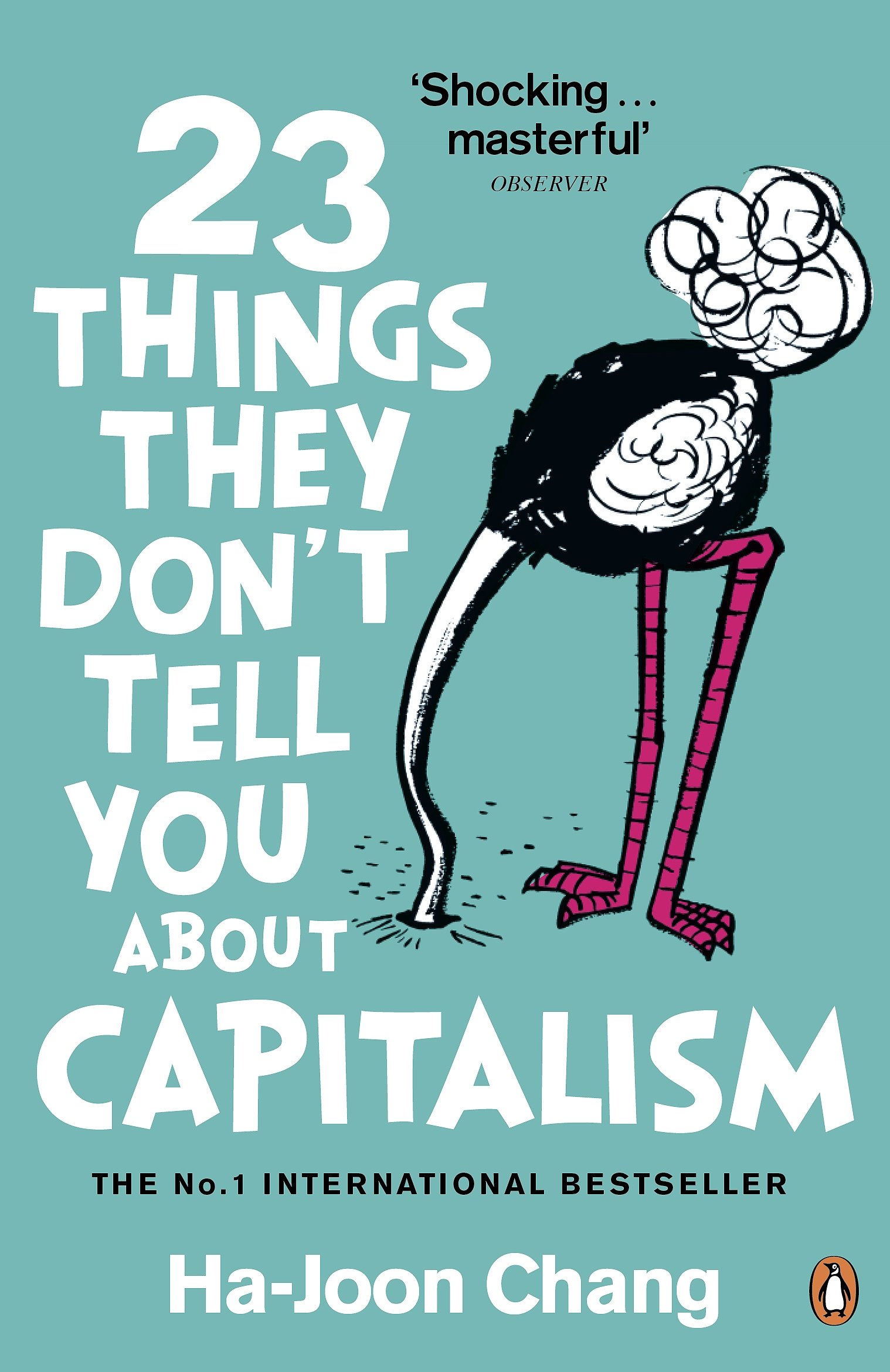 Good if you’re simple like me. Still can’t remember any of it now obv

oh I read 4 apparently - two yannis varoufakis books, the worldly philosophers by robert heilbroner and keynes: return of the master by robert skidelsky.

@shrewbie I’ve not read that one but I read economics: a users guide and a shorter one about developmentalism by him. he’s very good at explaining things even if I’m very bad at remembering things.

I am currently reading ‘Debt: The First 5000 Years’ which is good but just had a really odd description of communism included that threw me for a loop.

I’d recommend anyone read Liar’s Poker and the Big Short by Michael Lewis. Liars Poker is one of the funniest books I’ve ever read, and is also very informative about the sorts of ways financial instruments were created. The Big Short is also very good, I would recommend reading even if you’ve seen the film because some key things are changed.

I found the below podcast last year which is about various economic collapses of the 20th and 21st century. A big caveat is that it’s hosted by a bunch of men who work for an investment firm (I think one of their dads owns the place lol). They do a pretty good job of going over the basics of some scandals though 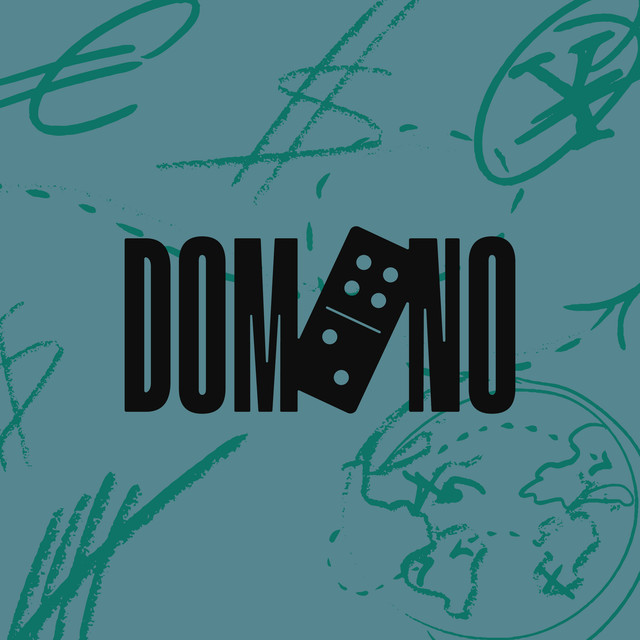 Listen to Domino on Spotify. Cascading events that shaped the global economy

I also read the Theranos book, ‘Bad Blood’ which was alternatively funny and completely grim. I would recommend

Also, the book ‘When Genius Failed: The Rise and Fall of Long-Term Capital Management’ is very good. The failure of that fund is sort of the set up for 2008 and the idea of ‘too big to fail’. Domino also have an episode about this

As few years ago someone on here recommended a book on money laundering in the city of london but I don’t recall the name. I did google for once but none the results jogged my memory. Can any of you think what it might’ve been?

It could well be that book. I take it you’ve read it, is it worth a read?

Not actually read it. On my endless to-do pile, but sounded like what you were after.

With chat of UBI being trialed in Wales, I’ve been encountering lots of ‘We can’t afford to just pay people’ which often gets into murky waters about a country’s wealth and I just have trouble working this out. Might seem a stupid question, but does the wealth of a country just come from taxes and borrowing?

Then, if that’s the case, is the reason we can’t just borrow enough because it might cause inflation devaluing our currency?

Sorry if this is either a really obvious question or something that is tricky to answer. I’ve been asking people and not getting satisfactory answers and it’s bugging me.

Sorry if this is explaining stuff you already know, but this is a good explanation of fundamentals that’s also a good thing to point “we can’t afford stuff” people to, since it’s from the noted radical left wing think tank The Bank of England:

anyway I don’t understand how UBI could work - what would stop landlords just upping the rent?

anyway I don’t understand how UBI could work - what would stop landlords just upping the rent? 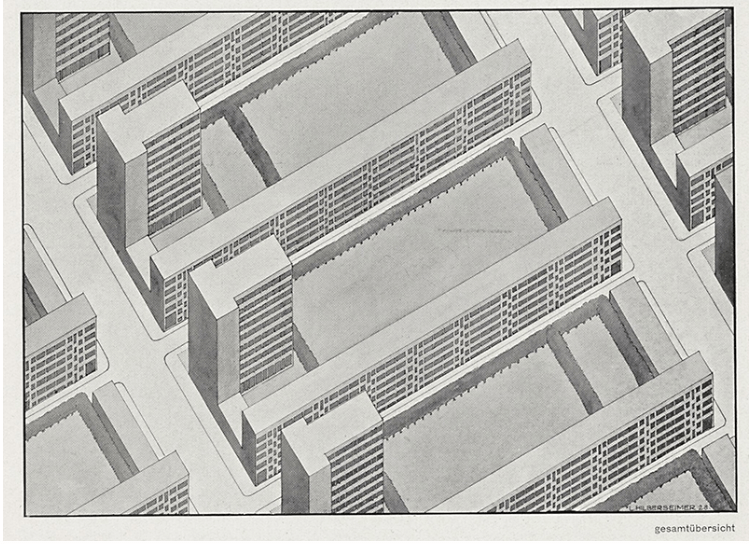 New working paper explores a UBI in NYC and finds it would not lead to...

The Basic Income Today Community was created to provide news and information and to further the discussion and debate about UBI.

I don’t know if there’s a simple one line answer to this, but modelling and iirc actual real life trials show that it doesn’t lead to real terms housing/rent inflation. The obvious way would be to have policies in place that prevent rents increasing arbitrarily. The other way to think of it is that rents might increase in absolute terms, but if the overall cost of living decreases and/or the amount of disposable income increases by more than the rent increase, does it matter?

The other angle that makes intuitive sense to me is that if your landlord puts the rent up by £1k pcm on your London bedsit, you have the option to say “nuts to that, I don’t need a London wage to live in a rural area” and respond my moving somewhere cheaper with your UBI. Not a great argument because there are of course all sorts of reasons why people couldn’t or wouldn’t want to relocate in response to a rent increase, but it is part of the picture.

The other thing I’ve read is that UBI would only be inflationary if it comes about from creating new money - if instead it’s offset by (N.B. not “paid for” because remember that’s not how taxes actually work) taxation then you’re not increasing the amount of money in circulation, you’re redistributing it.

real life trials can show us what will happen to the individuals receiving UBI, so iirc they show that people will continue to look for work unless they’re eg. studying or caring for someone

but if you suddenly introduced it across all of society, and overnight everyone in my position of earning enough to get by suddenly had an increase in their income… why would my landlord not put up my rent?

or would I, as a person earning reasonable amount (at least, a reasonable amount for a single person) pay more tax meaning my income wouldn’t go up by that much but I would still technically end up with the same x pounds of UBI going into my account as everyone else?

like any idea, I’m just convinced that it’ll happen here eventually and will be done really really badly

but if you suddenly introduced it across all of society, and overnight everyone in my position of earning enough to get by suddenly had an increase in their income… why would my landlord not put up my rent

because there’s no way the things you’re talking about (rent controls, progressive taxation) will ever happen imo

UBI is often described as something that both the right and the left are in favour of, but it’s pretty clear that the left want to ensure people don’t starve when they have to care for someone or can’t find work, while the right see it as a way of saying “right, you have money now, so don’t complain about us opening up every sector to the thrilling end game of financialisation and free markets, it is time to destroy every single thing the government used to do to help people”