We already have progressive taxation though…?

I think it’s a fair point that “UBI” could exist in different several different forms. I don’t personally see a lot of right wing arguments for it but maybe I don’t read the right places for that. It does boggle my mind a bit that Nixon, of all presidents, nearly brought it in though.

We have progressive forms of taxation, like income tax, but the overall tax burden isn’t progressive.

I was recently reading about nixon nearly bringing it in but I’ve meaning to google it because I couldn’t quite believe it myself.

think it shows how completely neoliberalism has worked its way into dominance that we assume its always been like that, had no idea right keynesianism was even a thing until pretty recently. dunno if its hopeful or not that orthodoxy can change so entirely so quickly.

Have to say, I’m quite impressed with Mark stating that he’s going to do some progressive things on election night, and then almost instantaneously announcing this UBI trial. He’s a long-term believer in UBI, having a background in the charities sector and a clear belief that the current distribution of wealth in this country is not appropriate, and I’m pleased to see him following through on these ideals.

Ah great, this is the type of thing I was after, thanks.

Half my family have just moved to Wales so I’m interested to see how this goes. 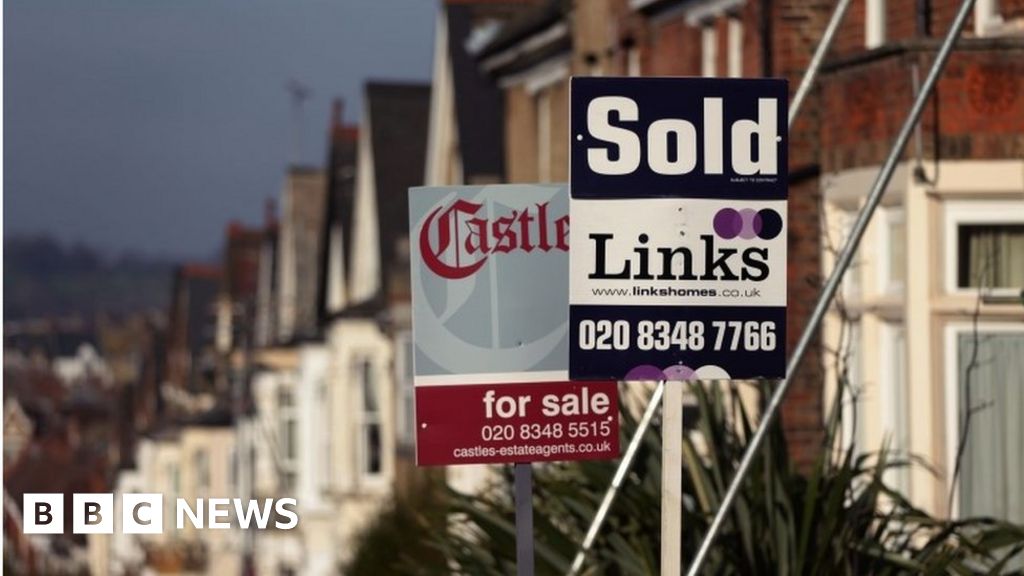 Prices in the year to May were the strongest for seven years as buyers seek gardens and more space, Nationwide says.

We’d probably want to buy a house with a value roughly equivalent to £250,000 in December last year, which is probably the cheapest you’re gonna get for somewhere a) in Glasgow, b) with enough bedrooms that you can start a family in it and c) has a room that can be made a study, since we’ll both almost certainly be working from home a couple days a week each and d) isn’t a shithole. As we would hopefully buy a house in an area we’d actually want to live, the price will have probably risen by something like 12% rather than the measly 10.9% in the article (at a very conservative estimate).

This fucking, FUCKING country. I fucking despise it. 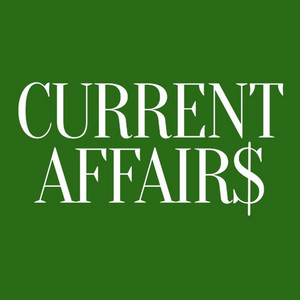 been listening to behind the news with doug henwood as well, that’s not always economics but when it is it’s presented so that an idiot (me) can mostly understand, also the none economics stuff is interesting

the first episode of the mmt one has the insufferable guy from current affairs on it but he’s not on the other ones. just outlast him

can anyone can give me a very very simple outline of MMT - like 2 sentences that a child could understand?

Government debt isn’t household debt. Governments that have a fiat currency don’t need to be constrained by e.g. taxation revenue when determining what money to spend. Large amounts of government debt aren’t inherently bad, and if there is a threshold beyond which this stops being true then no large, modern economy is anywhere near it.

all of that just fits with what I’d guess most of us understood anyway, and what we understood when in 2010 the coalition were saying the opposite

more specifically, their claim that government debt and household debt were similar was always horseshit

My understanding of the more hardcore MMTers (and I’m open to correction on this by someone who knows more) is that it goes even further than that, in the sense that it decouples government spending from government revenue and instead thinks of them as separate levers for influencing the economy.

So rather than thinking in terms of i) government spending/borrowing creates debt; ii) this debt is offset by taxation; iii) if you don’t offset it then you get inflation, it’s more along the lines of each of i), ii) and iii) as being independent issues and that inflation as such is not inherently a bad thing to be avoided by coupling i) and ii).

Thought this was a interesting read

@RichardJMurphy
The government gave some staff in the NHS a pay rise yesterday, and then said that the cost must come out of existing NHS budgets. It refused a pay rise to the police. It’s as if they’re saying there is a shortage of money. There isn’t. A thread’s needed to explain that…..

Ah Murphy is a good lad.

Would recommend his book “The Joy of Tax” for anyone interested in MMT and/or the broader philosophical thoughts behind tax as a vehicle for government action and societal change.

this is great, cheers

Much as we desperately need to break the link that the right have built into people’s heads between national and household budgets and “spending what we earn”, the message that “they’re Stealing from the NHS and schools” is the best weapon to use to get people onside with pursuing corporations and the super rich.

Completely breaking the link between tax = services is a double edged sword there.

Parts of MMT are a bit faddy, though I’m not knowledgeable enough about economics to talk about it in detail. But it’s by no means a new observation that Government spending precedes taxation. People make the potentially valid argument that MMT in application only really applies to the USA, as the dollar is the world’s global currency reserve they can basically spend as much as they want and it’s unlikely to devalue the dollar all that much. For other countries, particularly developing countries, they have been forced to take on debt in the form of dollars (as financial markets won’t buy government debt in their own currency), which constrains their policy options far more. And that’s before even getting into the actual real world of power dynamics and the way in which material interests of financial capital are pursued through and against governments.

But yeah, if MMT helps people understand that austerity isn’t a necessity then fine.

the dollar is the world’s global currency reserve

This is such a pivotal thing that always seems to rear its head after even the most very basic reading into economics. Which, again, is no great insight at all. But it’s so fundamental to… everything that it feels like it should be interrogated or challenged much more broadly than it is. 🤷