Anyone been? Going there for three weeks soon, one week on the Galapagos then two weeks in the rest of it. Wondering if anyone has any tips. Plan on doing mostly the mountainous/volcanic and Amazon routes on the mainland as I’ve heard the coastline doesn’t compare to the Galapagos. The trains no longer run in the country so won’t go to the Devil’s Nose as it’s so far south.

Oh and here’s a link to this song so you don’t have to link it: 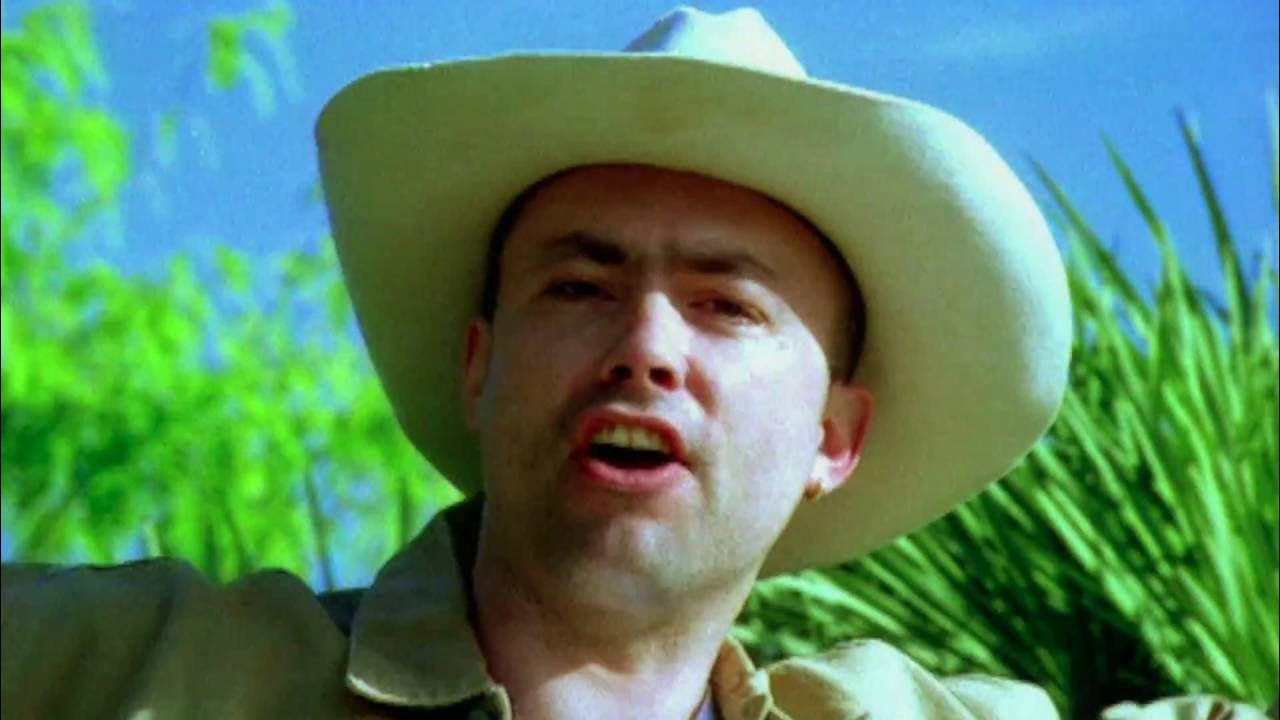 Think there has been a song released named after it. Not sure if it’s been posted yet

This will be the highlight of your trip

Try to find a lodge away from the main Rio Napo river, as this is a remarkable busy route with loads of logging and oil/gas drilling going on

the coastline doesn’t compare to the Galapagos

It doesn’t at all but many Ecuadorians go there to escape the big cities and every weekend it is chilling on the beaches during the day and partying during the night. Really good fun.

The trains no longer run in the country so won’t go to the Devil’s Nose as it’s so far south.

That’s a shame. The Devil’s Nose is probably the most spectacular train journey I have ever been on.

Avoid Guayaquil if you can, the country’s largest city. Apart from the small historic city centre and the boulevard, there is very little to see or do.

Thanks for this! Great information.

Did you drive at all? Wondering whether it’s worth hiring a car, or if driving is a bit too crazy there, genuinely no idea.

i think it’s worth going to Guayaquil if you haven’t been to a grimy south american city before. i spent a couple of weeks in machala for work, wouldn’t particularly recommend it.

cuenca is lovely. sounds like it would meet your mountain-y needs.

yeah wouldn’t worry too much about the coast. puerto lopez is pretty nice and i did some nice cycling round there. montanita is a fairly standard party place if you’re into that, but one cool aspect of it was that it wasn’t just a backpacker thing, it seemed to be the party place for a lot of ecuadorains as well.

i got a kick out of wandering around quito, not that it’s particularly well set-up for it (feel like i can still taste the pollution).

loja seemed pretty nice when i passed through it.

i really enjoyed popayan in neighboring colombia, if open-jaw-ing tickets is an option for you.

in summary: go to cuenca and neighboring random mountain towns. and please accept my jealousy for the galapagos.

oh yeah, try to go and watch football in cuenca, that was great.

I have Ecuadorian family but alas, I’ve only been as a feutus (when my mum accidentally tried cocaine whilst being about 7 months pregnant - might explain my anxiety)

i wanted to go to esmeraldas because culturally i think it would have blown my mind, but never did. think that could be a really interesting place to go.

Nah but I had some Ecuadorean food in Madrid?

Did you drive at all?

I can’t drive. It was a combination of coach trips, hired drivers and my brother/his car around Guayaquil and the coast. Traffic is not mad at all, but the roads in the highlands are very narrow and winding and often in a poor state, especially during the rainy season.

i think it’s worth going to Guayaquil if you haven’t been to a grimy south american city before.

Interesting, in addition to Hoogy, the Ecuadorian guy I know who’s been giving us tips said it’s not worth visiting and advised against it even if we were passing through.

cuenca is lovely. sounds like it would meet your mountain-y needs.

Sounds good, will keep it in mind, might be a bit further south than we intended going, we’ll be starting in Quito. If we opt for car transport we’ll have a lot more flexibility though.

i got a kick out of wandering around quito, not that it’s particularly well set-up for it (feel like i can still taste the pollution).

Thinking a day or two in Quito itself, but no more, so that stacks up.

i really enjoyed popayan in neighboring colombia, if open-jaw-ing tickets is an option for you.

Columbia might be too much in this trip I think.

Thanks for all the tips!

i wanted to go to esmeraldas because culturally i think it would have blown my mind, but never did. think that could be a really interesting place to go.

What is it about it that interests you so much?

yeah. i mean you’re not missing anything so special in guayaquil and your mate is right. i’m no expert but there was a bit of a sketchy vibe there. the only reason i think it’s worth going to is that these big, hot, concrete, modern south american cities are pretty interesting, in terms of what’s going on socially, how they fit into capitalism, how they fit into the world. but interesting is the word, rather than nice, or relaxing.

esmeraldas - the idea of a majority black city in latin america is just fascinating to me. culturally speaking interested to see how it links up with the afro-carribean thing.

Our thoughts on the Galapagos are to spend 3 days on Isla Isobella and 3 on Isla Santa Cruz. I’ve heard that Isla de San Cristobal isn’t so interesting, and that Isobella is with its volcanoes fauna and wildlife.

I’d like to do some diving while there, even if only one dive, but not sure if it’s worth doing if I’m not going to go off a boat and only looking at doing shore dives. Anyone know more about this?

Please read Kurt Vonnegut’s travel guide to the Galapagos for the best advice on what to see and do. This is probably one of the most demented books I’ve ever read.

I spent 3 weeks there but about 15 years ago so my memories are a bit rough and out of date but… Quito wasnt that fun and a bit sketchy, lots of backpackers being robbed. I had the best time hanging out in a small mountain town that i cant remember the name of, just a small room with a hammock and a view, taking random walks up around the coffee plantations and watching the World cup final in a local bar, great times. also did a trip into the amazon north-east of Quito which was amazing, staying with a family in a small village, doing trips along the river in a dug out canoe and playing with their baby sloth! also played in a football game against the next village.