been wondering if/when this would go on sale since he started using it. though they seem to give anyone a signature model these days (even the fucking Cribs) this is genuinely a really cool and interesting guitar.

Hot off the Summer NAMM floor, Fender has introduced more signature models for later this year.

(doubt i’ll buy one as i’m pretty frugal with guitars, but i will covet it, hard)

Looks great. Interesting that Ed got one before Jonny, but I guess he has a more singular ‘signature’ sound. Jonny makes all sorts of noises with all sorts of toys (and I love him for it).

This was originally a Standard Fender Telecaster that I modded to look like Jonny Greenwoods #1 guitar. I designed the stickers myself because I couldn't find them anywhere. It has a Lace Sensor Dually Red/Red in the bridge, and Lace Sensor Blue in...

feels like a pretty iconic guitar but i guess it’s largely a Tele Plus with some rewiring and a cut off switch, though i’m surprised they’ve never reissued the Tele Plus so far (the Starcaster reissue might have been partly Jonny inspired though?)

a lot of the recent Fender signature models like this Ed Strat and the Johnny Marr Jag seem to be more about developing a new guitar model with the artists rather than trying to recreate a guitarist’s existing guitar mods so it makes sense in that respect - not sure i can imagine Jonny wanting to cook up a new guitar to replace that one.

anyone can play it

@Mistersteve The guy who does the The King Of Gear Page (which of course everyone is familiar with, right? good page) recently made a few of these for recreating that Go To Sleep solo sound that Russell from the Bloc used to always want to make 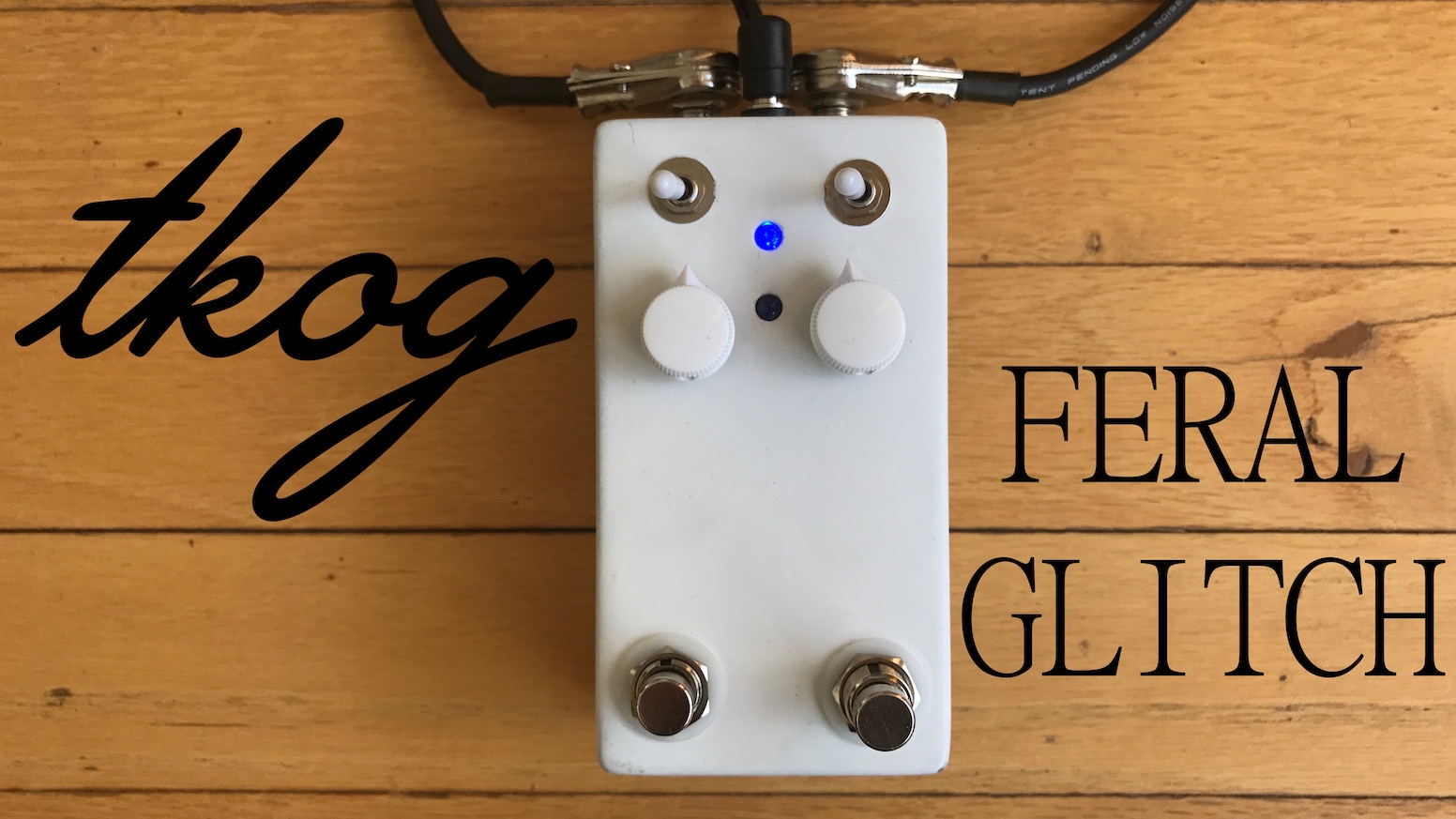 An all new guitar effects pedal, implementing a randomized stutter effect which has previously only been created in the software realm.

there’s a heck of a lot to that guitar, but at almost £1k, it’s out of this novice’s price bracket. It’s nice to see them getting full Fender manufacture, rather than Squier, not that I’ve a problem with Squier, just, you know, The players getting signatures in this batch are, well, huge.

I’d like to play with that sustainer circuitry, mind.

It’s fine though, isn’t it. Signature models can just be nice guitars in their own right. The Flea jazz bass is really good, for example, and you KNOW my feelings about that gurning twat. I’d also think about getting a Geddy Lee jazz bass even though Rush are way too penoid for me.

But youd look like such a guitar penoid if anyone noticed. Sweet ed o brien signature model bro lol

I’m way too punk to care about what other people think, eric.

I always quite liked the idea of the really simple one (it’s either Billie Joe Armstrong or Tom Delonge), where it’s just got one pickup and a volume knob. I would use that if someone bought it for me.

Equally, I would use this one if someone bought it for me.

Would anyone notice though? It just looks like a nice, white Strat

I had the tone knob wired out of my P bass because I read that’s what Mike Dirnt from Green Day did.

I’d now quite like the tone control back but I’m too embarrassed to get it done because I’ll have to explain why. I’m seriously thinking of taking a £300 electrical engineer adult learning course to avoid this scenario.

if you want a flea signature penoid bass you don’t have to justify it to me, man

"I lent it to a friend and…you know.

Please tend to my knob".

Don’t want it, it’s one of those “relic” bullshit things.

The Cribs signature are new designs though. Probably the most interesting Squiers to come out since the Vista series in the nineties.

They’re cool, although I’m not sure about the tone of pink used for Ryan’s. I love a bit of pink, but the photos don’t do it many favours in my book

I’d like to see it in person to check it out. Fat chance though, they’re all sold out and Squier won’t be doing another run.

I do like the alternative colours they made Gary’s bass in though. It’s a shame they’re not available to the public.