Hello everyone. Myself and my girlfriend had planned what was meant to be a cheap trip to Edinburgh but due to circumstances outside our control this trip will be way more expensive than planned.

Does anyone have any recommendations of cheap / free things to do for three days? And any places to eat that are budget friendly. We’re staying in the city centre

We’re going to a gig in the O2 academy also, if there’s anywhere cheap to drink around there beforehand.

If the weather is in any way decent, a walk up Arthur’s Seat is a must.

I think I remember getting cheap drinks in Henrys Cellar bar. “Think” doing heavy lifting there tho

Seconded on Arthur’s Seat, easily the best free thing to do. If budget permits then you could follow the climb with a pint at Scotland’s oldest pub The Sheep Heid which is on the southeastern side of Holyrood Park.

We’re going to a gig in the O2 academy also, if there’s anywhere cheap to drink around there beforehand.

There’s absolutely nothing around there. It’s in a suburb surrounded by homes and a big Asda.

I dunno how you were planning to get to it - bus is probably your best bet, in which case I’d recommend the Golden Rule (trad but friendly) or The Fountain (modern but still a pub) in Fountainbridge, as they’re on the edge of the city centre and on the main bus routes.

In terms of free stuff - the National Galleries have been mentioned, Arthur’s Seat as well, second all of those.

There’s also the City Art Gallery, which sometimes has interesting stuff, and Stills, which is the local photography gallery.

The Parliament used to have exhibitions as well, I don’t know if they’ve started again but they were always free.

If the weather is decent take the bus to Portobello (beach) or up to Silverknowles (coast), there are some great walks. You can also get to the Pentland Hills relatively easily. Lothian Buses are really good, everything is a flat fare, and all their buses do contactless.

I posted on here a website that does self guided walking tours, that probably has something. 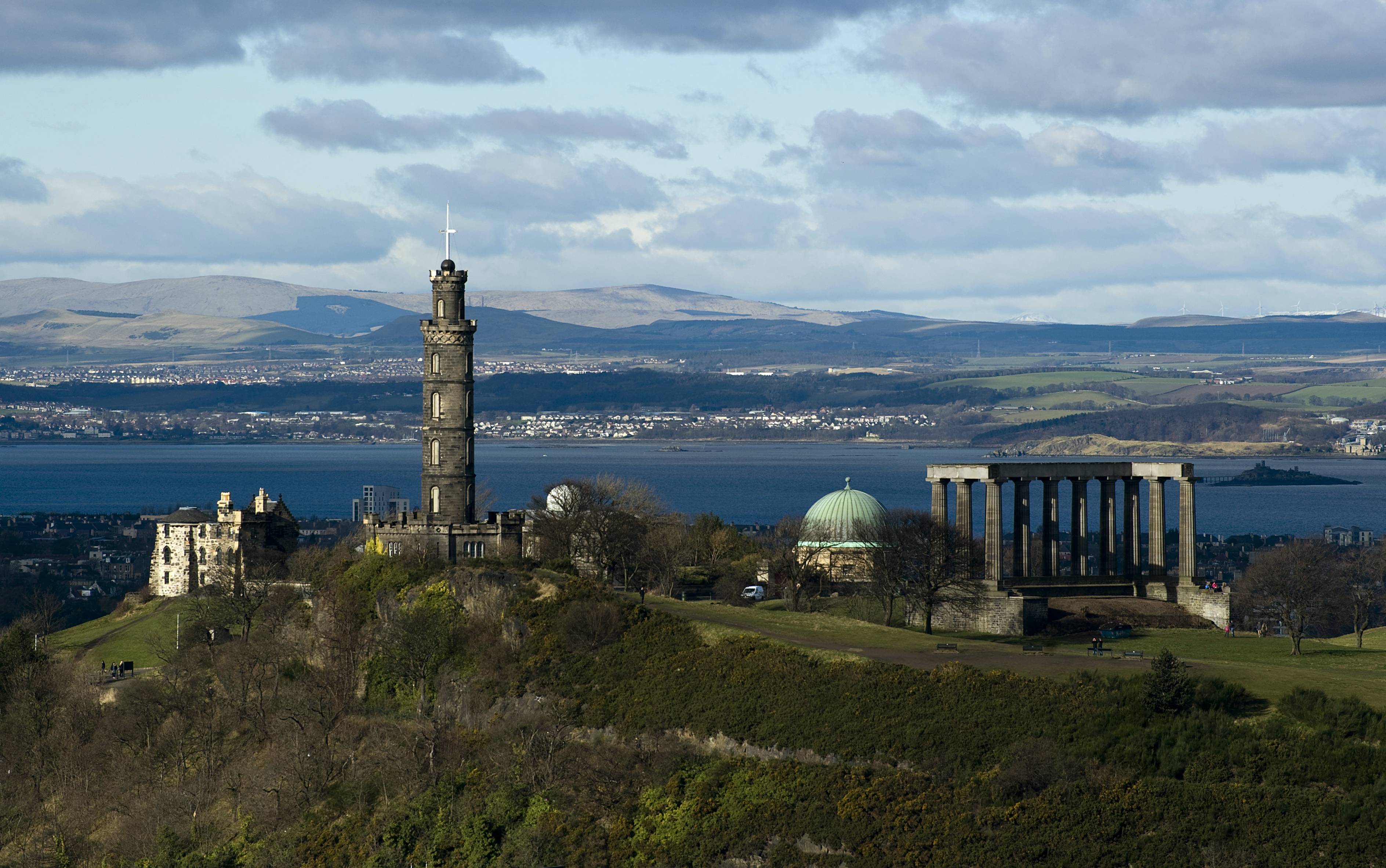 Regal and raucous in equal measure Author: Annabel Britton Edinburgh’s cup runneth over with architectural history. The Old Town’s at-close-quarters conviviality is credited with having helped to stimulate the Scottish Enlightenment. The...

I think I remember getting cheap drinks in Henrys Cellar bar.

Closed at the start of the pandemic and never reopened

(I mean, given how sparsely attended every gig I ever went to or played at there was, I’m not hugely surprised, but still…) 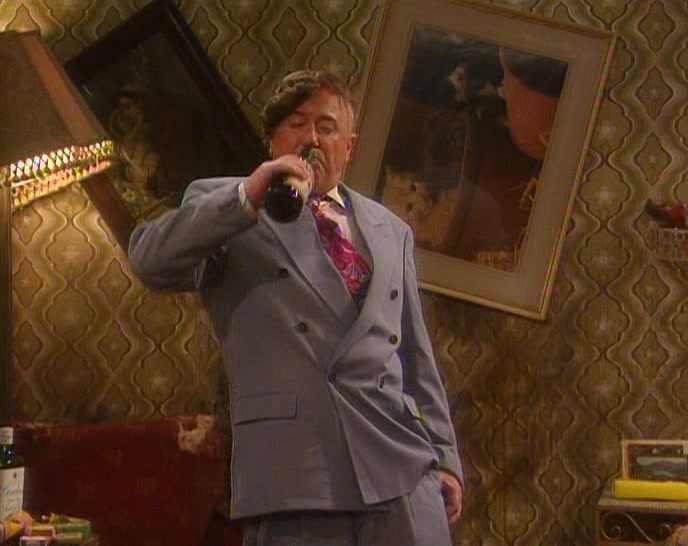 We loved the food here

if you like beer, Stockbridge Tavern is the least annoying crowd to enjoy a quiet beer, also Cloisters which is a bit further out

National Musuem of Scotland is big and free.

Theres probably free walking tours you can do that work on tips.

Every time we drive or walk past here, Wor Lass spends about fifteen minutes talking about how good and cheap it was.

Yes! Used to live opposite and it was my go to whenever I was indecisive about food - though was much better when it was £2 cheaper grumble grumble

I’m on my way to Edinburgh right now for an overnight stay. Wondering if anybody has any reccos for us?

We’ll be looking for somewhere we can pick up a small quick vegan lunch near Waverly station when we get in.

Somewhere to have a drink in the evening. Looking for somewhere where we can sit down and have a couple of cocktails, somewhere chill, preferably somewhere with gender neutral toilets but not essential, gay bars are good if there’s any about that fit the bill. We’re at a gig at the Usher Hall and staying in Haymarket so anywhere within walking distance is good.

Any decent vegan breakfast within walking distance of Haymarket?

Theres a bar called Cloisters nearby also that is very nice and chilled but doesn’t serve cocktails or meet any of your other criteria!

oops shame I missed this earlier

Paradise Palms and CC Blooms are both gay or gay friendly, though CCs is wrong side of town for Haymarket and Usher Hall - PP isn’t too bad though, since everything in central Edinburgh is very near by anyway, and that’s where I had this lovely thing before Wet Leg last month

For other more general cocktail bars I really like Lucky Liquor, Hoot the Redeemer, Panda and Sons - but can’t speak to how well they fit your other criteria. All pretty accessible anyway. Hey Palu is right by the venue too and very acclaimed but haven’t managed to get there myself yet

We’re at a gig at the Usher Hall

see you there! (standing or seats?)