Edinburgh Fringe is back, baby!

Feel like i’ve seen threads on this in the past? Anyways, if anyone has any recommendations for things to see then post them in here

Going to be a busy month!

Stewart Lee’s main show is the only Fringe thing I have lined up yet, given there’s also EIFF, book fest etc to juggle

Official website of Edinburgh Festival Fringe, one of the greatest celebrations of arts and culture in the world. Find everything you need, whether you want to take part or book tickets.

Edinburgh Bangs, as the Americans call it

Oh and this too, think there’s a handful of tickets left

Good one, I’d been meaning to start a thread on this! I’m up for a few days (17th-19th) and booked a bunch of tickets at the weekend:

Not seeing Catherine Bohart or Kiri Pritchard-Mclean cos I caught their own tours but I would do if I hadn’t.

Definitely looking for some more recommendations! I might see Rob Auton and Helen Bauer but equally can catch them here on their regular tours in a few months.

Really annoyed at the lack of a Half Price Hut this year, still got a lot of time to fill and I was planning on using that for a lot of it.

Watch the best live stand-up from your sofa | NextUp Comedy

Tune in LIVE to the UK’s best comedy clubs. Discover exclusive sets from famous acts and rising stars. Plus, 100s of on-demand specials.

It’s £30 for a year, which is basically silly cheap.

around for a drink?

around for a drink?

Should be - will WhatsApp you!

The endearing comic’s Edinburgh debut is a riotously inventive show that blurs notions of race, gender and disability 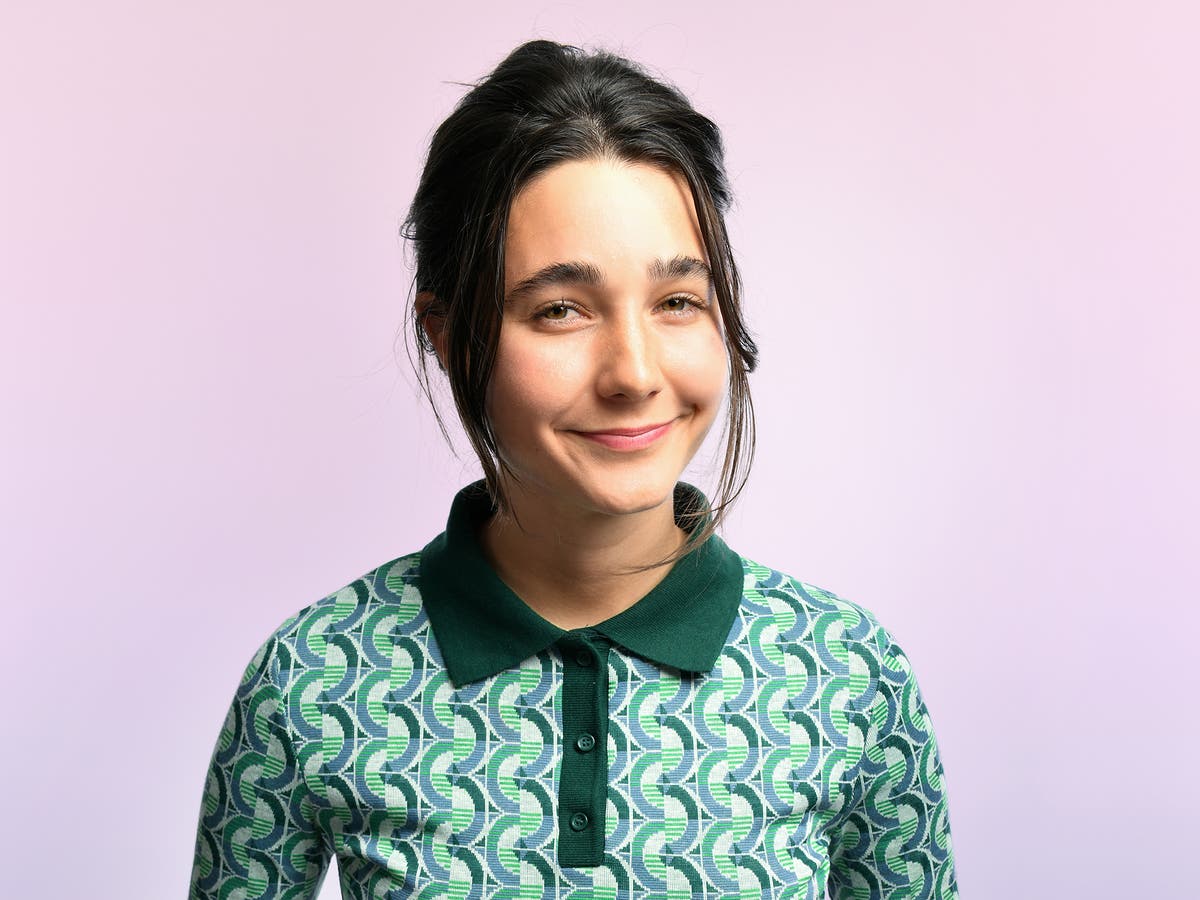 Comedian Lara Ricote: ‘I feel like being a minority is very in right now’

The brilliant new stand-up is making her Fringe debut this month. She talks to Isobel Lewis about her Mexican heritage, discovering improv in Amsterdam and why she’s taking the financial risk of going to Edinburgh 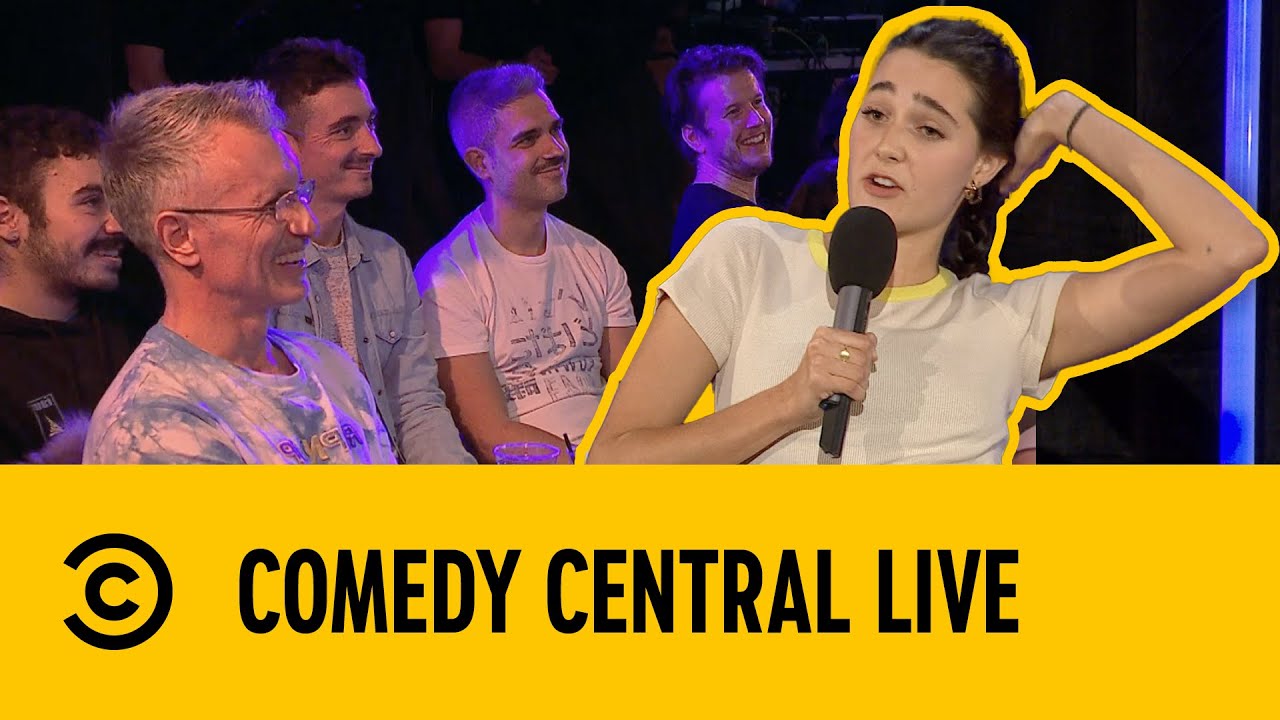 My old housemate is acting in this. I’ve not seen it yet, but the reviews of it have been great. 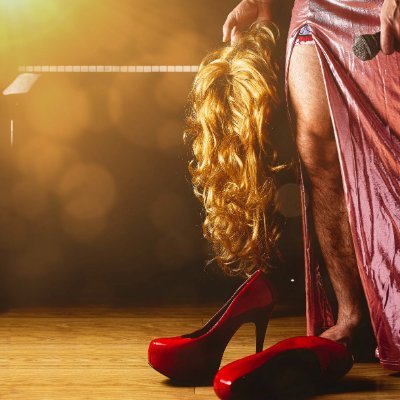 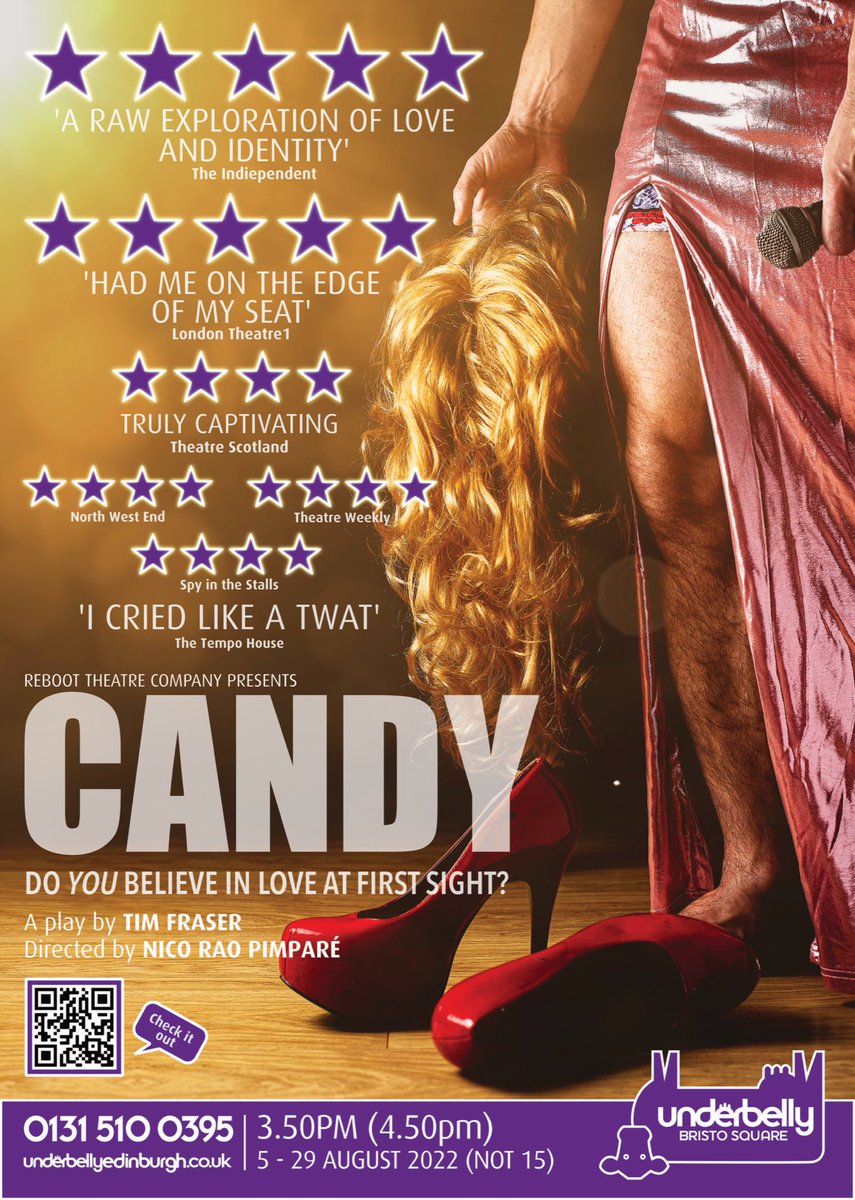 whaaaa I didn’t know there was music involved

Doubt I’ll make it down this year (moving house in two weeks time) but I would recommend going to see Colin Hoult as Anna Mann - it’s always hilarious.

It’s not part of the Fringe but the International Festival has a programme of (lol/sigh) “contemporary music” that usually draws in good stuff. 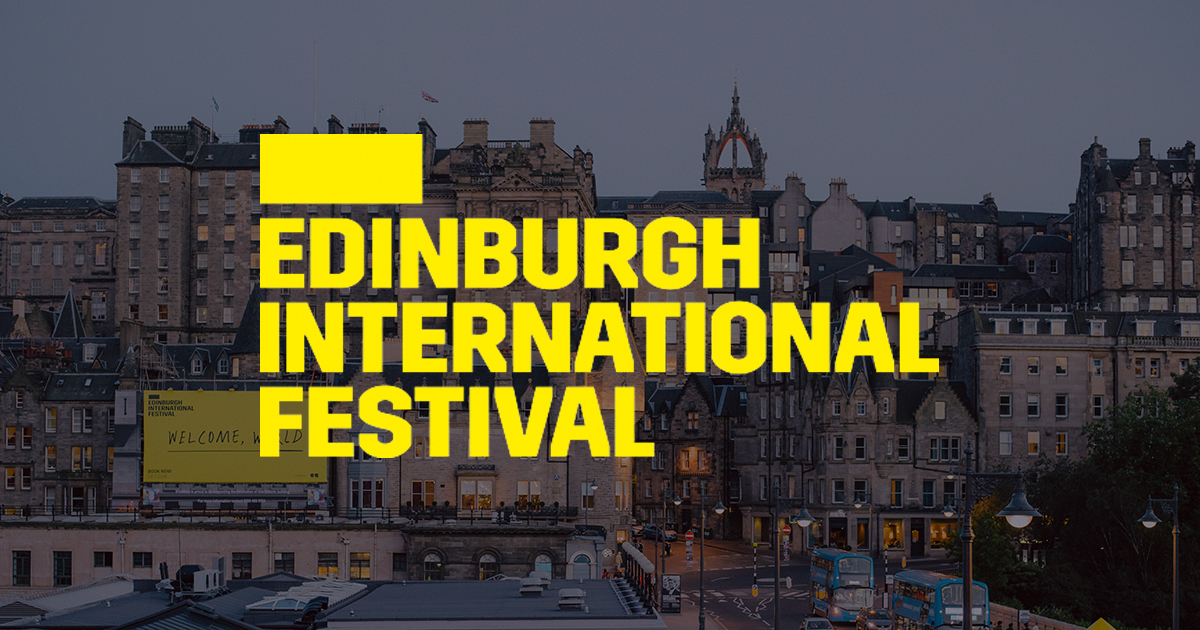 +other venues carry on as usual, particularly Summerhall.

been a few of the shows in the last couple of weeks, favourites were…
at swim two birds- caitriona dowden and nate kitch
eleanor tiernan
sara barron

wasn’t keen on jacob hawley’s show about how he’s getting more right wing, without mentioning how beneficial an angle this can be for his career like geoff norcott. students support the rail strikers because they “haven’t got anywhere to be” is it, thinking the disruption is fault of striking workers.

it’s the busiest month in Edinburgh gig history as far as I remember!

also Connect festival on the last weekend of the month

It’s £30 for a year, which is basically silly cheap.

£20 with a widely available promo code!

We’re off for four and a bit days. It’s so expensive that we go for a short time and meticulously squeeze in as many shows as can. 27 in total on this occasion, and our time there crosses the 2 for 1 days as well.

We got 2 days planned for it and likely head to see Deerhoof too, who are playing the 28th, just not bought tickets for that one yet. Also still looking to see if I can replace Ian Lynam and Glenn Moore, as i found that 15:00-17:00 spot a tricky one to find anything I fancied; I’ll keep checking people’s suggestions here hoping to find something that works.

Fun night, very much got me in the fringe spirit!