Tomorrow Morning is my favorite of the post Blinking albums. I think it was actually the first recorded but then was not released until after Hombre and End Times.

Wonderful Glorious had some really good songs but then a few filler ‘Eels by the numbers’ songs. Peach Blossom and New Alphabet are great though and probably my favorite songs of the recent albums.

Looking forward to the new one, just hoping it’s something a bit different. For me that’s the main difference between the first era and post Blinking era. The first six albums you never knew what you would get each one was unique. After Blinking the albums were all a mix of past sounds.

I can’t do a playlist as I don’t have spotify but I can give you a list of what I consider the best songs since Blinking. 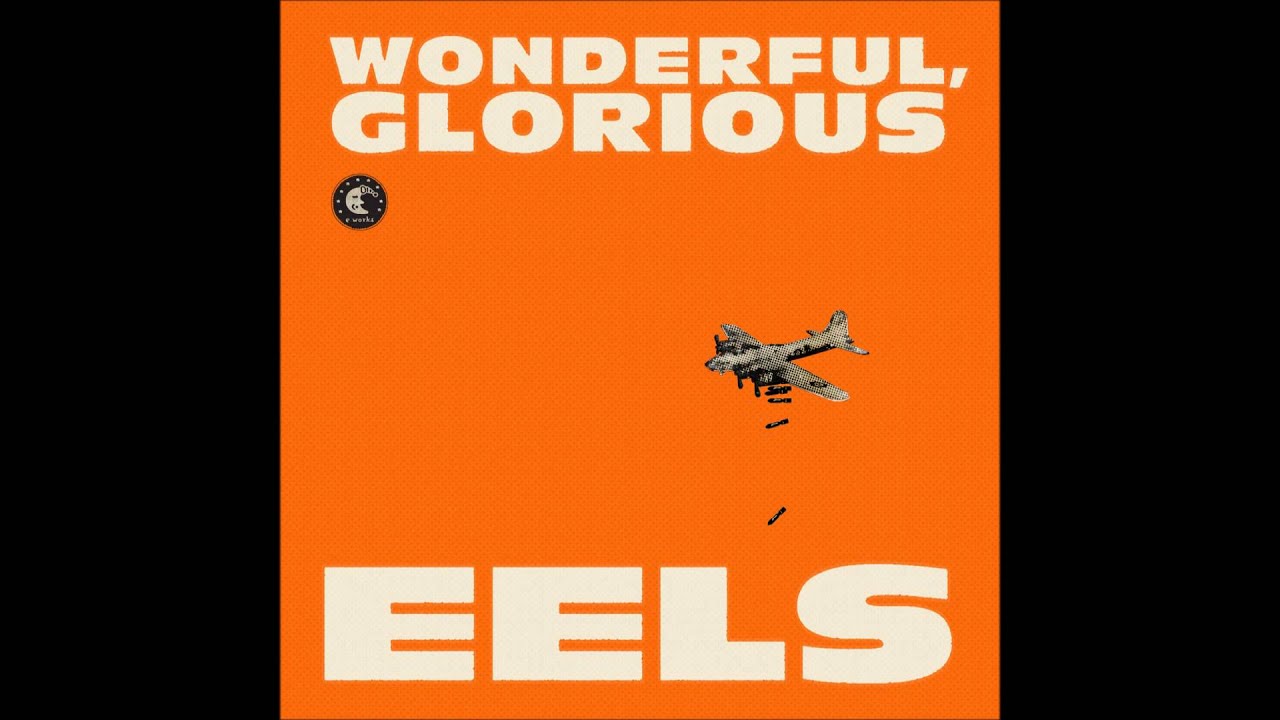 Not on Spotify or anything, but here would be my list:

This Is Where It Gets Good
That’s Not Her Way

Parallels
Agatha Chang
Series of Misunderstandings
Mistakes of My Youth

Hombre Lobo is one of his best albums. Wonderful Glorious is fun, but there’s only a couple of essential Eels songs on it. End Times and Tomorrow Morning are weak. The Cautonary Tales is something of a return to form for me.

Christ, I forgot Man Up. Great song, thrown away on a soundtrack.

Same as ‘I want to protect you’. One of my favorite Eels songs and it was just on a soundtrack to a not very popular movie.

Bad News is the best Eels song relegated to a soundtrack. Truly gorgeous. 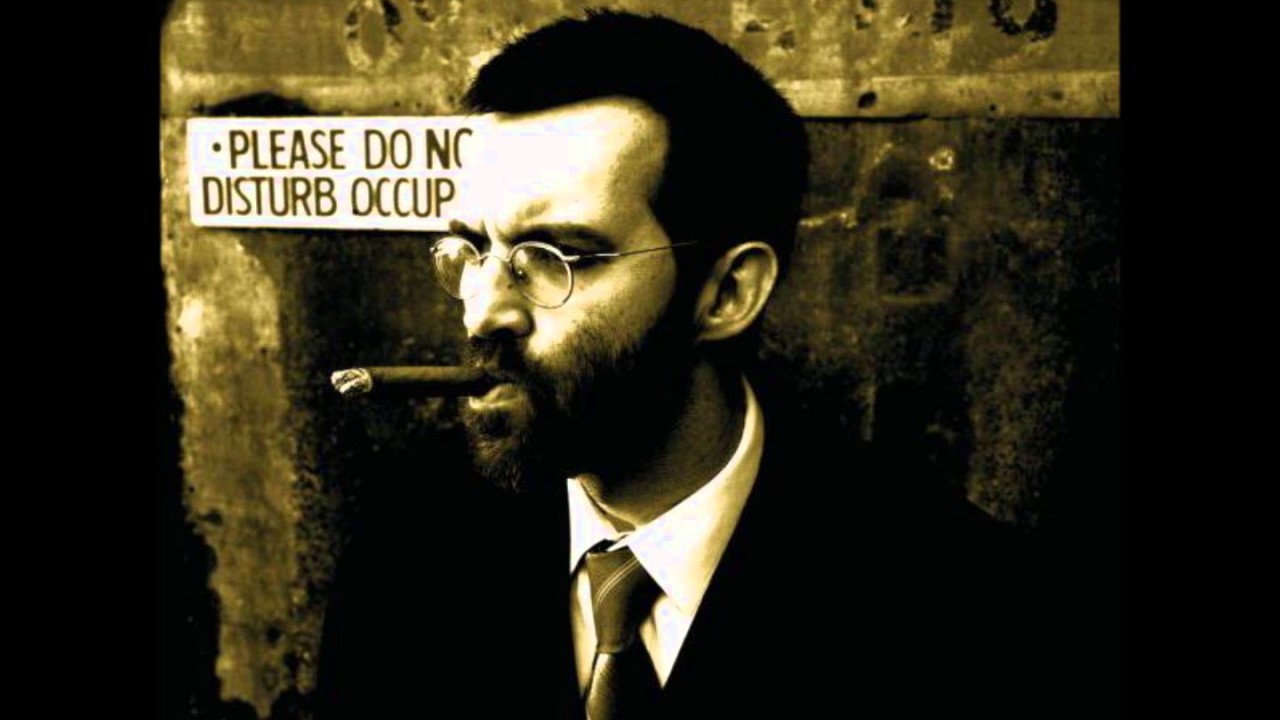 Might have a crack at a Spotify playlist for the top post-Blinking Lights songs. The new song is pretty good too!

A little crack at a post-Blinking Lights Spotify playlist, under an hour, fairly even representation of each record 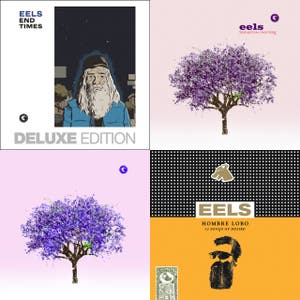 EELS: Post-Blinking Lights (For You)

woah this is great

I basically enjoyed this book more than any Eels album. You can’t (or couldn’t) buy it in ebook form either.

ok, Eels ticket bought now, and quite looking forward to it - listening to their excellent Oh What A Beautiful Morning live album and hoping it’s halfway as good as that.

Will be my 11th Eels experience, although my last Eels gig was way back in 2008 - I’ve seen them at festivals twice since then, but never went to any gigs due to being indifferent about their last releases. More hopeful this time!

may have spunked quite a bit on the album preorder

Which one did you go for?

I’m not really familiar with their music, but this single Novocaine For the Soul is really good: 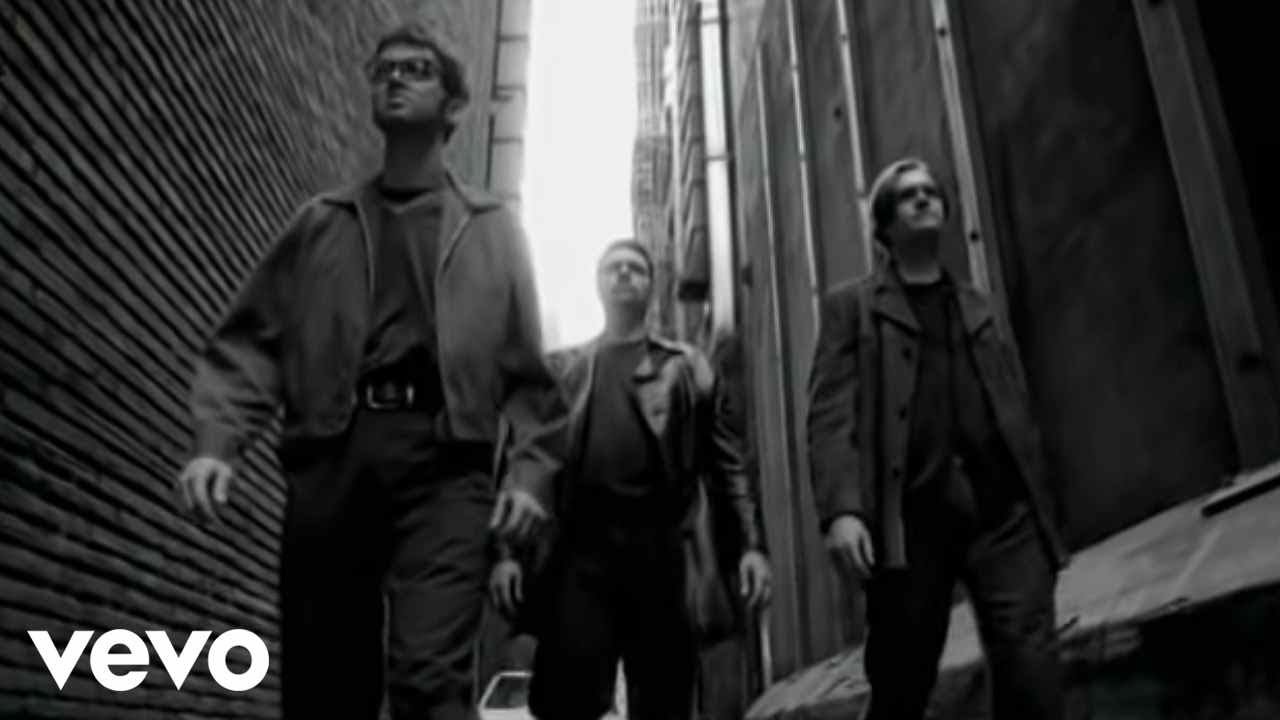 It won’t let you post a thread title of less than five characters (so you can’t just title a thread ‘Eels’), so I added that in

musically he has been treading water since he wrote the book. hoping the break he’s taken has led to a bit of a change. first 5/6 albums were either superb or had great moments. the lyrics have fallen off a cliff though and the music is just…there