I’m quite happy to, for obvious reasons, but lol at having a go at Forest Green who are probably one of the most amazing stories in English Football of recent times

And Stanley. This guy probably commits arson against vegan restaurants AND Holland’s Pies

Ha, no worries! We have a weird element in our fanbase that seems obsessed with these kind of comparisons (I was in the away end when some idiots unveiled a banner that made no sense at all at the Amex, completing ignoring their history). Simply bemusing.

The club/fan connection is back under the new owners / McKenna though, and if we continue our start to the season there’s genuine hope for the future

EFL games OFF this weekend.

Wonder who will refund away fans’ booked travel.

Forgot to post this the other day: our start to the season has been… unusual. 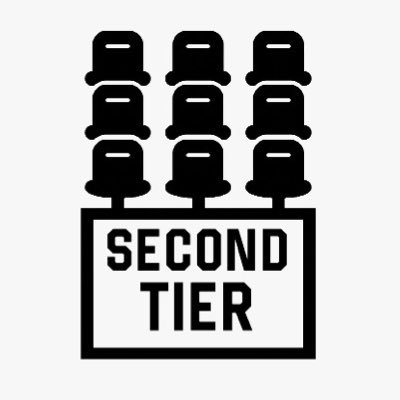 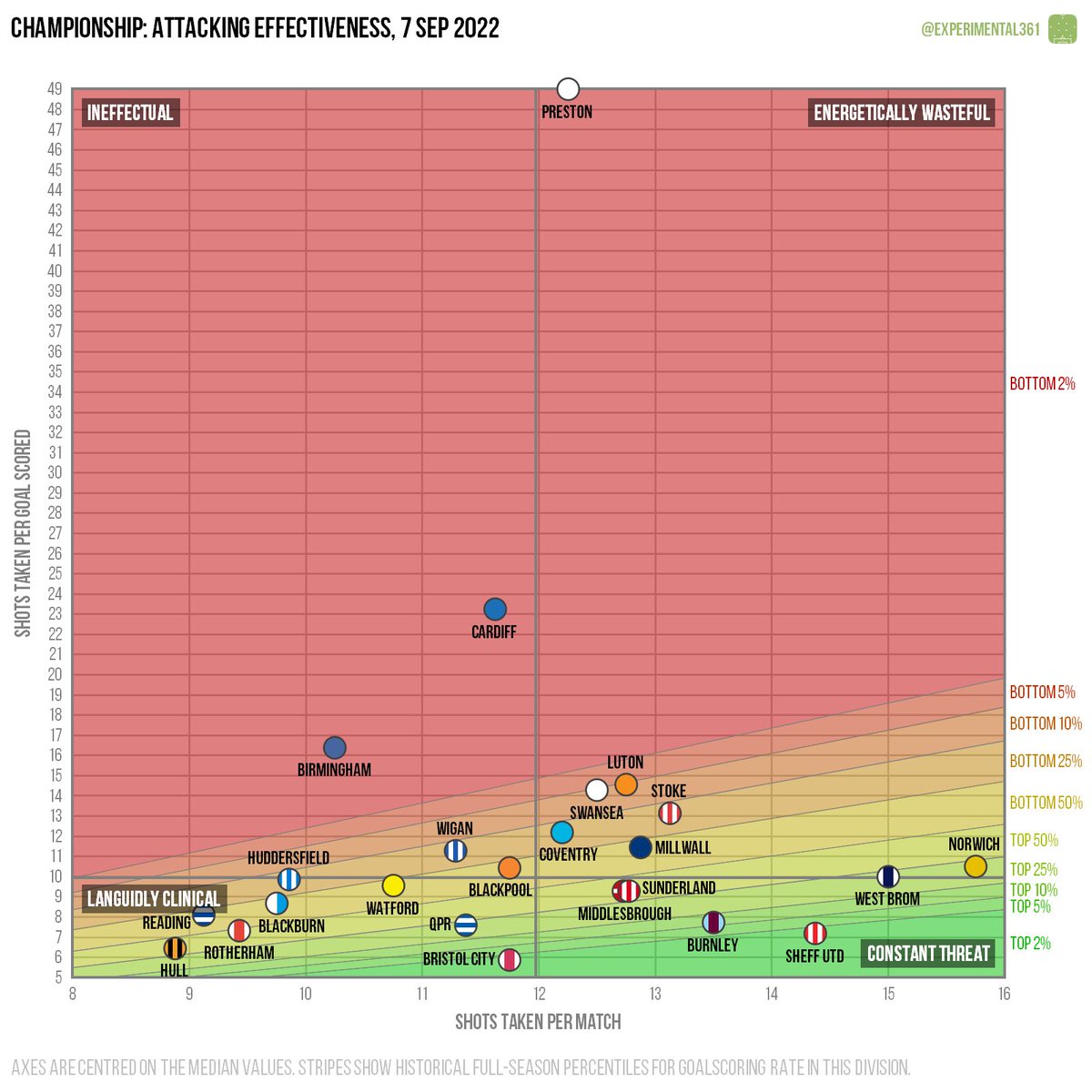 TODAY’S THE DAY that Oxford get beaten @Funkhouser

Not so sure tbh, we were in a bit of form before our game got called off at the weekend so might have lost momentum. Obviously though being a big naval town we have to win for the higher respect value.

We’ll see. Might try and watch it tonight, nothing says ‘respect’ more than swearing internally about Karl Robinson’s tactical decisions for 90 mins.

0-0 at half time in the DiS derby. Plymouth by far the better side and should be out of sight.

1-1 at half time in the other DiS derby.

We fucking scored a goal!!!

I’m enjoying it so far. 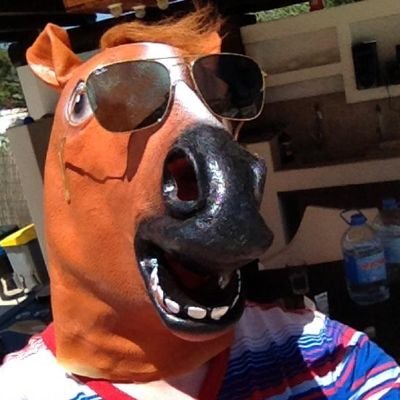 @quoonbeatz
Shame Muric slipped, meant we didn't capitalise on our good start. Decent game this, we're the better side, just need to make our quality tell. Sense there's a red card in nob end, they've resorted to booting us from 5 mins in. #twitterclarets
Funkhouser 13 September 2022 19:57 #32

Any more of your fans been banned for life yet?

Ryan Lowe’s been banished to the scaffolding at the back of one of the stands, not sure for how long though.

Can he drum as well as the guy at Norwich?

Pretty standard Lancs derby so far. You’re definitely the more threatening, but if we keep it tight we’ve got every chance here still.

Agree that there’s a sending off brewing, Ali McCann being on a yellow from 3 minutes in is a real concern.

Lol, Ledson on for McCann at half time. Called it.

We could do with someone like him this season tbh

Bah. That’s been coming for 70 minutes.