Has Luke McNally played for you yet?

Er… not much. Starting to get quite worried. 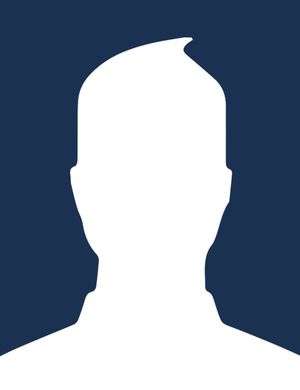 What gives? Was he bought as a backup/development player?

No idea, it’s very strange. Having said that we’ve barely seen Scott Twine either and Kompany’s promising he’ll soon be ready… I can imagine VK’s training methods being quite intense and taking some time to adapt to especially when you’re stepping up a division

Yeah, makes sense. Shame to see him not play as he was such a quality progressive defender in L1 and it tears me up to see him benchwarming

but fingers crossed he’ll get his chance and take it. Same path as Rob Dickie and I reckon he’ll be in the Prem before long. 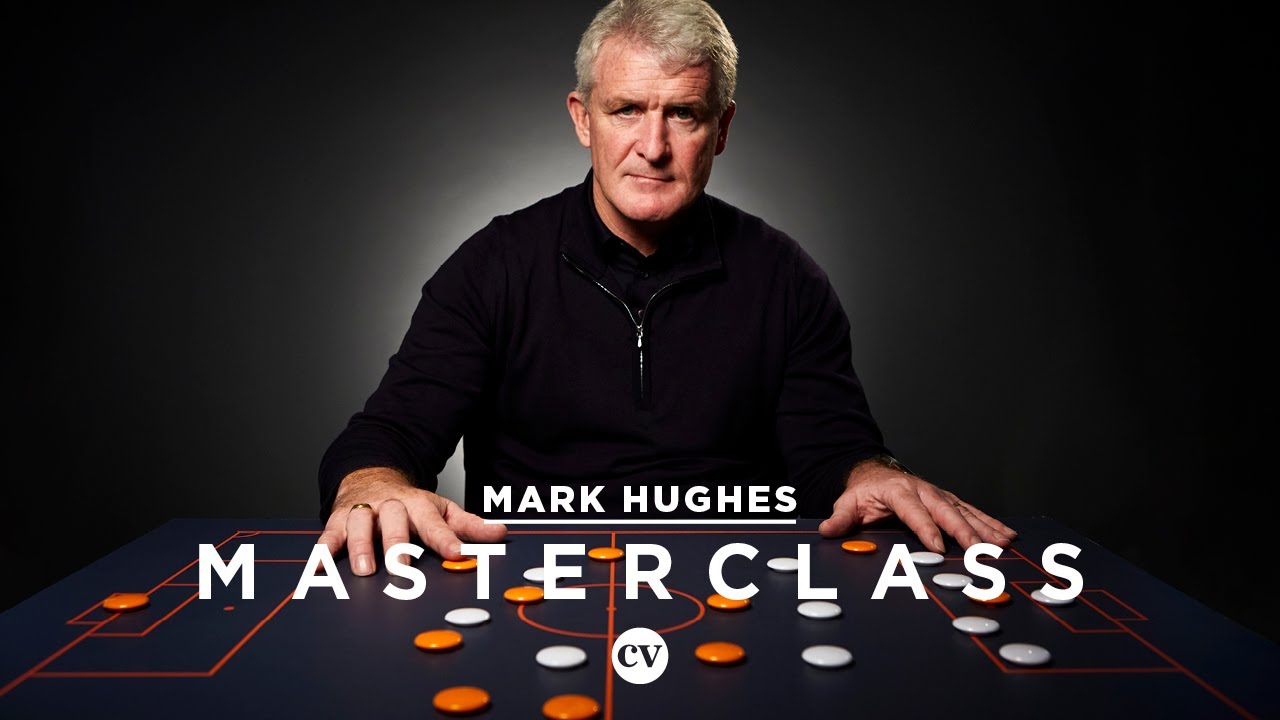 Can’t figure out if I want Karl Robinson to go or not. He’s given us 3 or 4 really excellent seasons (admittedly without a promotion but still punching) but this season has been beyond abysmal. Tactically awful, shocking transfer window and we aren’t even playing the gung-ho attacking football that we used to. How much do those good seasons earn him a go at it this season? idk really

Thank you for smashing Swindon @Funkhouser - what a good birthday gift for both of us.

I know, just a shame it was in the pizza cup!

Every smashing of Swindon counts!

lol Paul Warne has left Rotherham for Derby. Always find it kind of funny when a player/manager drops a division.

Warne and Derby both gambling on him getting them promoted and it ain’t gonna be that easy.

He was doing well for Rov as well,.clearly feared playing his Norwich boys in a few weeks

Not watching tbh on account of being too poor for a Sky day pass but judging from the scoreline I’d disagree!