Given that we all know the Premier League’s pretty shite bar about three teams, and most of the games below it are likely to fall foul to the Beast from the East it’s probably a good weekend to watch some actually entertaining football rather than pretending to like Rugby League, eh.

What are you watching?
Who are you backing?
Who’s getting the pivos in?
#oioi 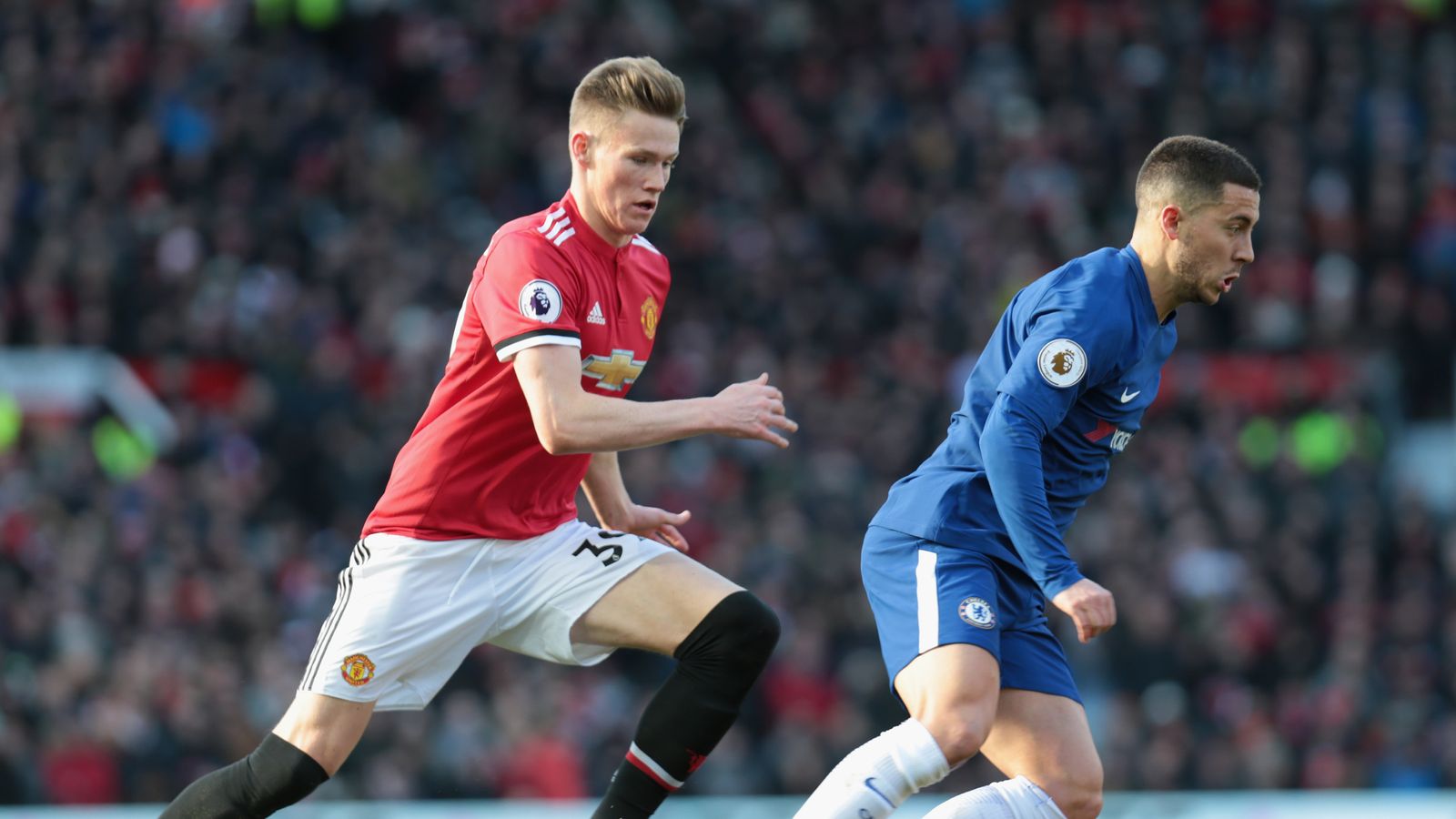 Gareth Southgate has met with Manchester United midfielder Scott McTominay in an attempt to persuade him to play for England.

well, if there’s no prem or champ on, I won’t be watching anything, obvs

Brentford v Cardiff has been postponed, so just deferring us derailing their promotion bid

Being paid to write my silly European Power Rankings. Living the dream

Tottenham rising as PSG drop out of the Top 5 in the RealSport European Power...

Our monthly assessment of the top ten teams in Europe continues with Tottenham and Paris Saint-Germain dropping out of the Top Five for the first time.

Manchester City hold their own as Real Madrid return to the Top 5 in the...

Our countdown of the best teams in Europe continues with the top five.

No non-league this weekend, SHOCKINGLY.

Will be aiming for the Milan derby and Leipzig Dortmund with a bit of luck. Some proper tasty Serie A action this weekend.

Imagine having to go for a meeting with Gareth Southgate and act interested and pretend to laugh at any jokes he made. Bleak.

guarantee he references himself being in the nike advert

That’s the equivalent to hitting the post, that. So near and yet Stuart Pearce and Chris Waddle are wetting themselves, pointing at poor @Ruffers.

he is in the new nike advert

I don’t watch adverts. Particularly not Nike ones. Or adidas. Nothing will beat Brazil in the airport or those robot war Adidas ones.

Made an equivalent of this with pals at school which is still floating about somewhere. Big nostalgia.