Only getting a few minutes here and there to play at the moment, but having fun poking around Limgrave and trying to wrap up as much as possible.

Tried taking down that caravan with the two big giants by slowly taking everyone behind it down one by one, then realised there was a mounted boss there, got spooked and fell off a bridge to my death. Left that, and finally worked out how to reveal that monkey guy who calls you ‘cully’, would have hit him sooner but was worried I’d have killed him! And of the back of that he reminded me there was a coast to explore, so I went down and killed these pricks

Found the dragon communion place but can’t do anything there yet. Then I found another Evergaol in Stormhill and am currently getting my ass handed to me by the Crucible Knight. Think it’s probably time to go on to Liurnia

So, after 270 hours there’s really only one proper boss left. Really liked Elphael as an area, but fucking hell I’ve lost a few levels worth of runes getting through it. Haven’t met her yet, but I’m hoping I can finish her off before I hit the big 300!

Well, I can now consistently die to that Wildfowl Dance you’ve all been talking about. Have managed to live through it once but dodging seems impossible.

If I can do it you can. Do you have any ranged attacks you can bait with?

Started typing out a tutorial but you should just scroll up to see Daggers explaining it to me.

Met Full-Grown Fallingstar Beast last night and afraid to switch my PlayStation back on.

Very much falls into the ‘I’ll put a skull sign down here and come back later’ area for me.

I managed to get him last night. We hit each other with a last blow and both died.

Jumping back up to see if he was there again was almost scarier than the fight itself!

We hit each other with a last blow and both died.

That happened to me with Rennala 1st time round and didn’t get the souls since I couldn’t get back to her arena.

Similar thing happened with me - when I defeated her, I put the controller down and started celebrating… until the the dragon that she had summoned fired into me and I died. No souls for me! Fully sent me into a mad laughing fit

Just beat her on my newest run and the souls I left on my previous death in her arena are right underneath her in the real world. Maybe could have got them back after all? meant to be in the ds3 thread

Pitched by who though? DS3 came out 6 years ago too. I’m happy to pitch a 2D version of Elden Ring right now.

It all looks a bit too on the nose with the dancer and sunlight covenant to be real.

You know how in Sekiro, Genichiro always does a big sword attack when you heal? I feel like Melania is doing that to me with her thrust attack. Is this real or coincidence?

Definitely feels too often to be coincidence.

Had a good hour against her last night. Still can’t fully dodge the big song and dance number but I can usually survive it now. Got into the second phase a couple of times. Immediately divebomb rotted to death.

Very real, there’s some pretty blatant input reading in Elden Ring. Some bosses will always do the same move with the exact same timing the instant you trigger an action. Crucible knights are a very blatant example.

It’s also quite visible with dodging spell casts. In some cases it works in your favour because the coded dodge timing is wrong for the spell. 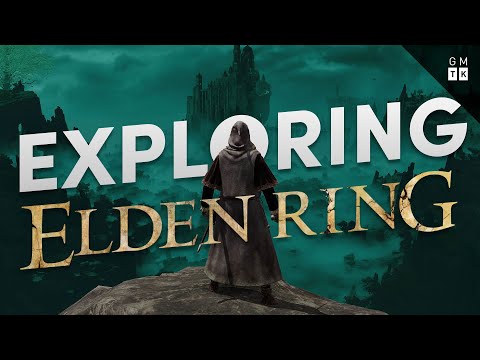 right, i am off to the capital!

thanks melina, you done absolutely nothing

then somehow got distracted and ended up realising i haven’t fought radahn. might try and find the grape woman too. 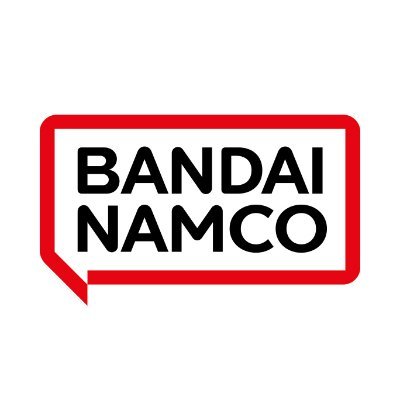 @BandaiNamcoEU
#ELDENRING has won the @GoldenJoysticks Awards for Ultimate Game of the Year, Critic's Choice, Best Multiplayer Game and Best Visual Design! Brave Tarnished, thank you for making your journey into the Lands Between such a memorable event. https://t.co/LjHSWuG0MR 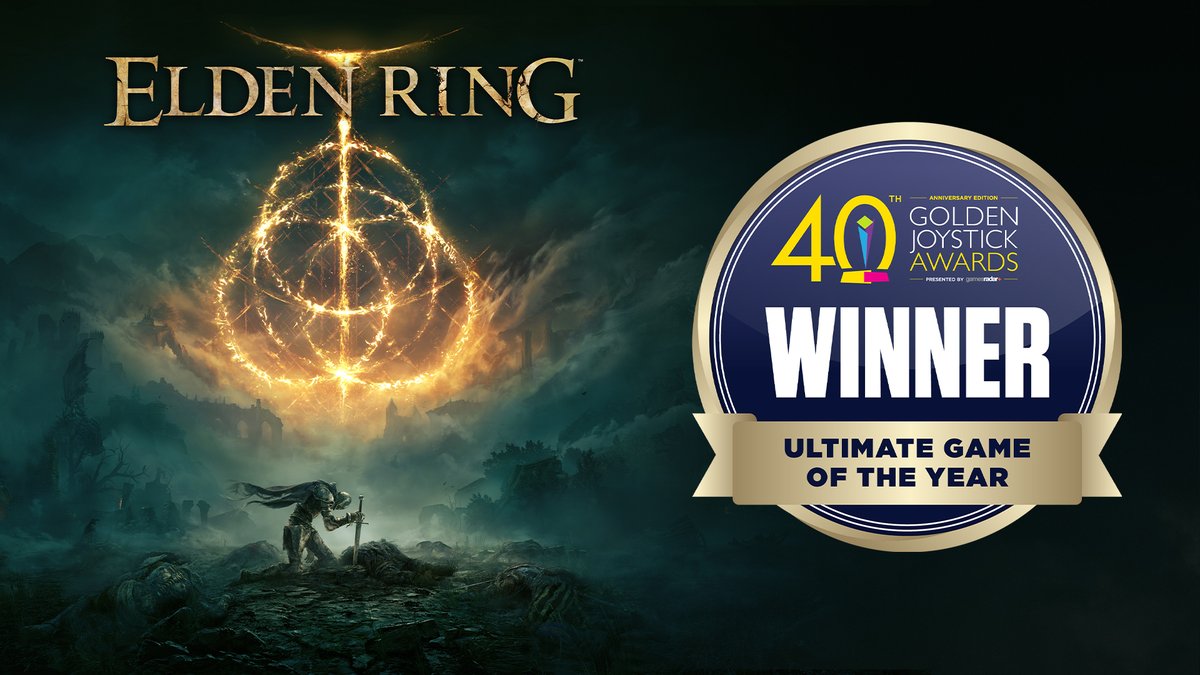 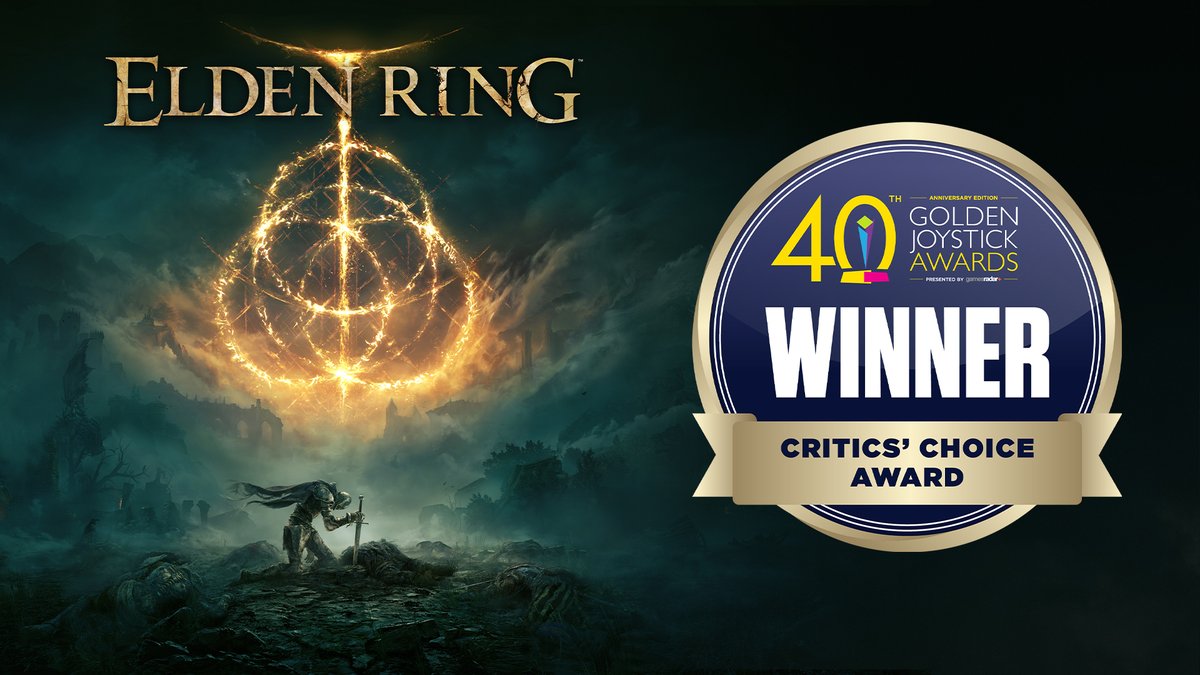 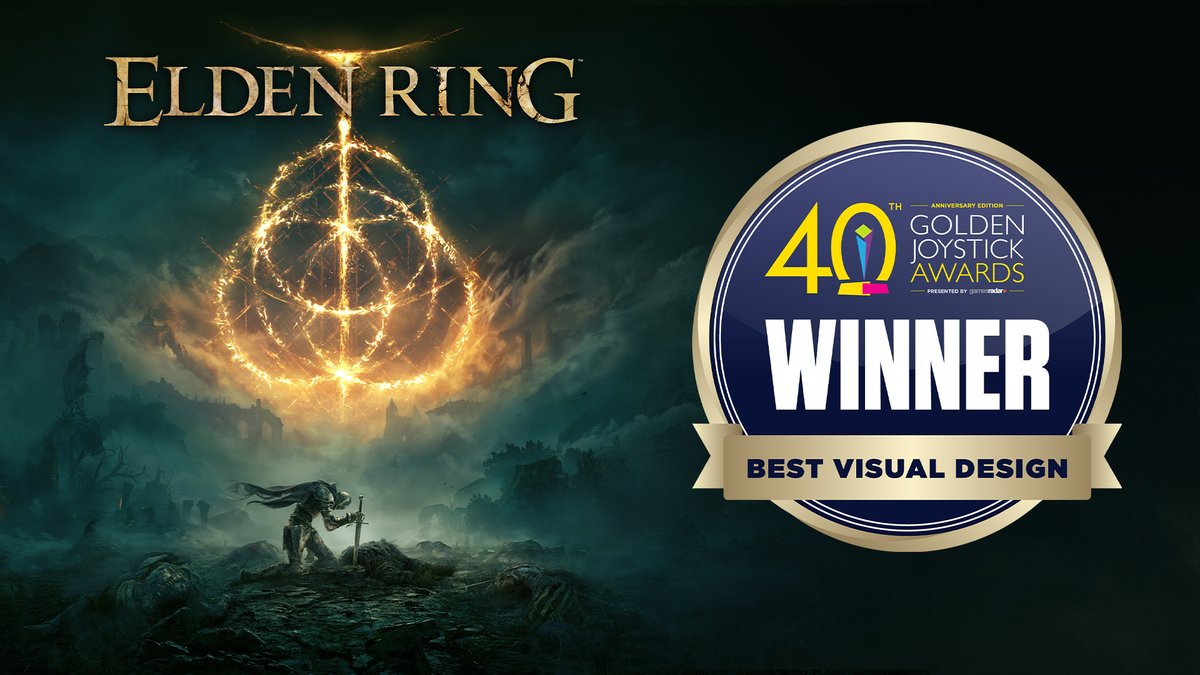 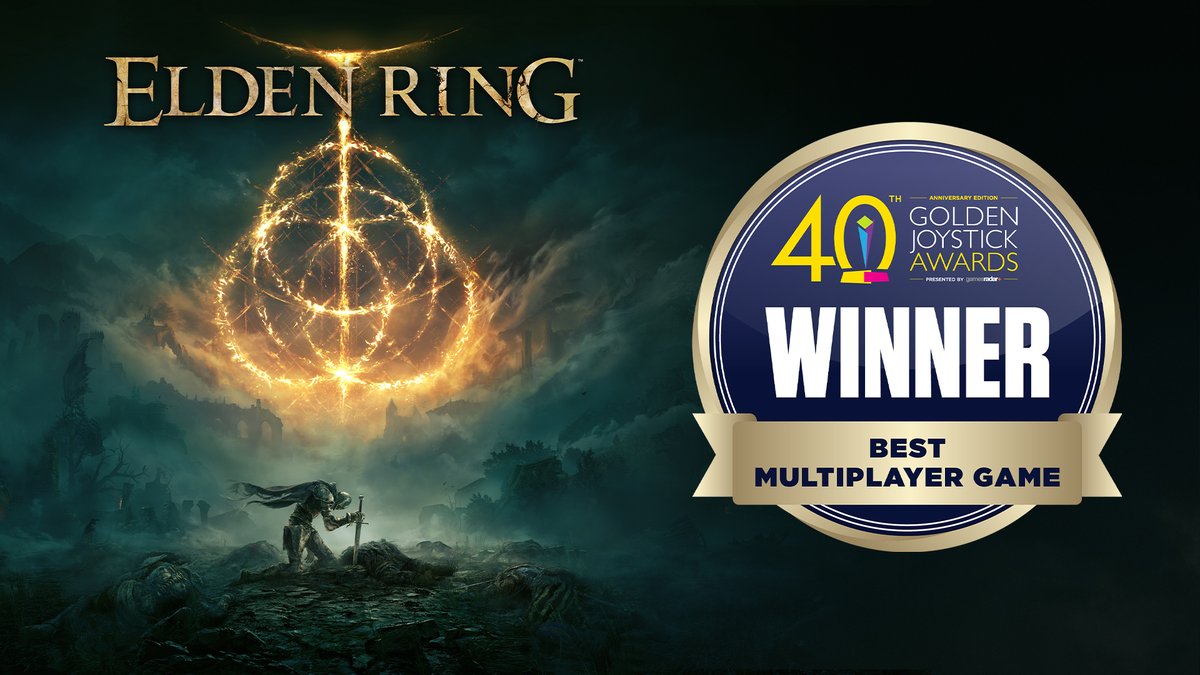 Slightly surprised at a best multiplayer award given it’s an entirely optional part of the game and not as active both in PvP and co-op as previous games. Probably most similar to BB.

I agree with the other three but no way it has better multiplayer than turtles.