We’re not having this conversation again!!

This is probably my favourite ES track though, and I think it probably has some of the best lyrics of all time. 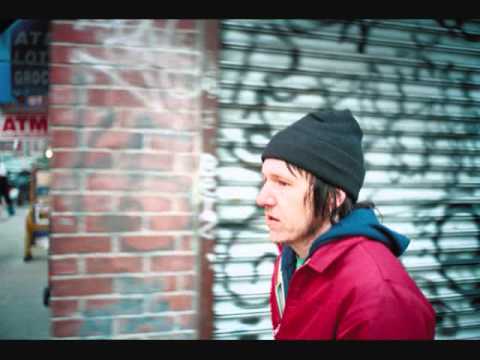 CCB showed me this cracking piano version of I didn’t understand, flawless 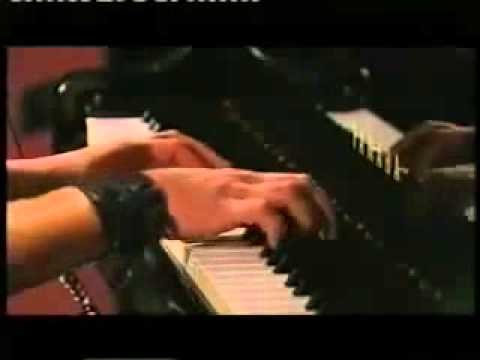 I didn’t say it wasn’t. My fav of his albums fwiw. Just wouldn’t recommend it as the place to start if you haven’t heard much ES before.

Just being a playful little berk

maybe it is a fine enough place to start with ES - maybe I just brought too much emotional baggage to it when it was released. managed to listen to it once when I bought it and couldn’t listen again for another year - just too painful.

Amazing. I really need to dig through his live stuff more, a couple of years ago I remember hearing an unbelievable guitar version of it.

i find that some of his songs bore me but others are absolutely incredible, i checked out all the videos you’ve put in this thread, this is the one i fucking loved

Friend of a friend blagged us into gig in Manchester when he was touring ‘Figure 8’ and it was easily the best gig I’ve ever seen by someone whose stuff I wasn’t familiar with (at the time). And the guy seemed to be having such fun with it - he really made it all look effortless.

He really knew how to close an album.

Really good point. Say Yes is worth a mention in this respect

Yeah absolutely, I’m not sure why I didn’t list it.

XO is my favourite of his. I like the story of how he was nervous waiting to perform at the Oscars and Celine Dion was apparently really nice to him and helped to put him at ease. 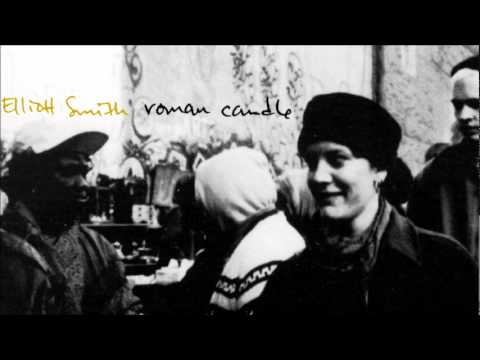 Honestly still find it a little difficult to listen to him, even after all this time.
Going Nowhere is basically guaranteed to ruin me. 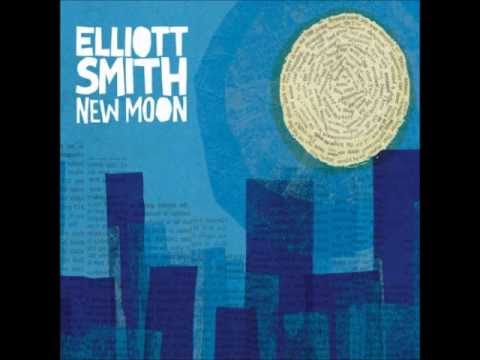 Just listening to Figure 8 (I didn’t quite make it through the entire back catalogue on Saturday) - Don’t Make A Sound is a hell of an album closer too (if you discount the short instrumental) He had a real knack for arrangement as much as anything else. Just an exceptional talent.

I saw him in Manchester in the late 90s. It was him a bassist and drummer and he seemed to play things that night a lot more like he wanted to be in a rock or punk band than a singer songwriter. Particularly remember Baby Britain being belted out at 100 miles per hour. Seems ridiculous after listening to his stuff on record but I remember wondering if it was what seeing nirvana live must have been like

Yeah I’ve listened to a few live performances and it’s quite interesting hearing “beefed up” versions of some of the earlier songs. The version of Needle In The Hay here, for example: 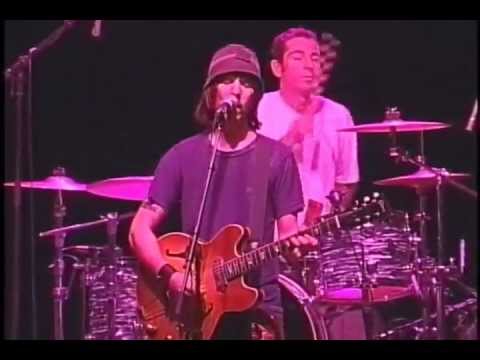