enough interest for her own thread around here? 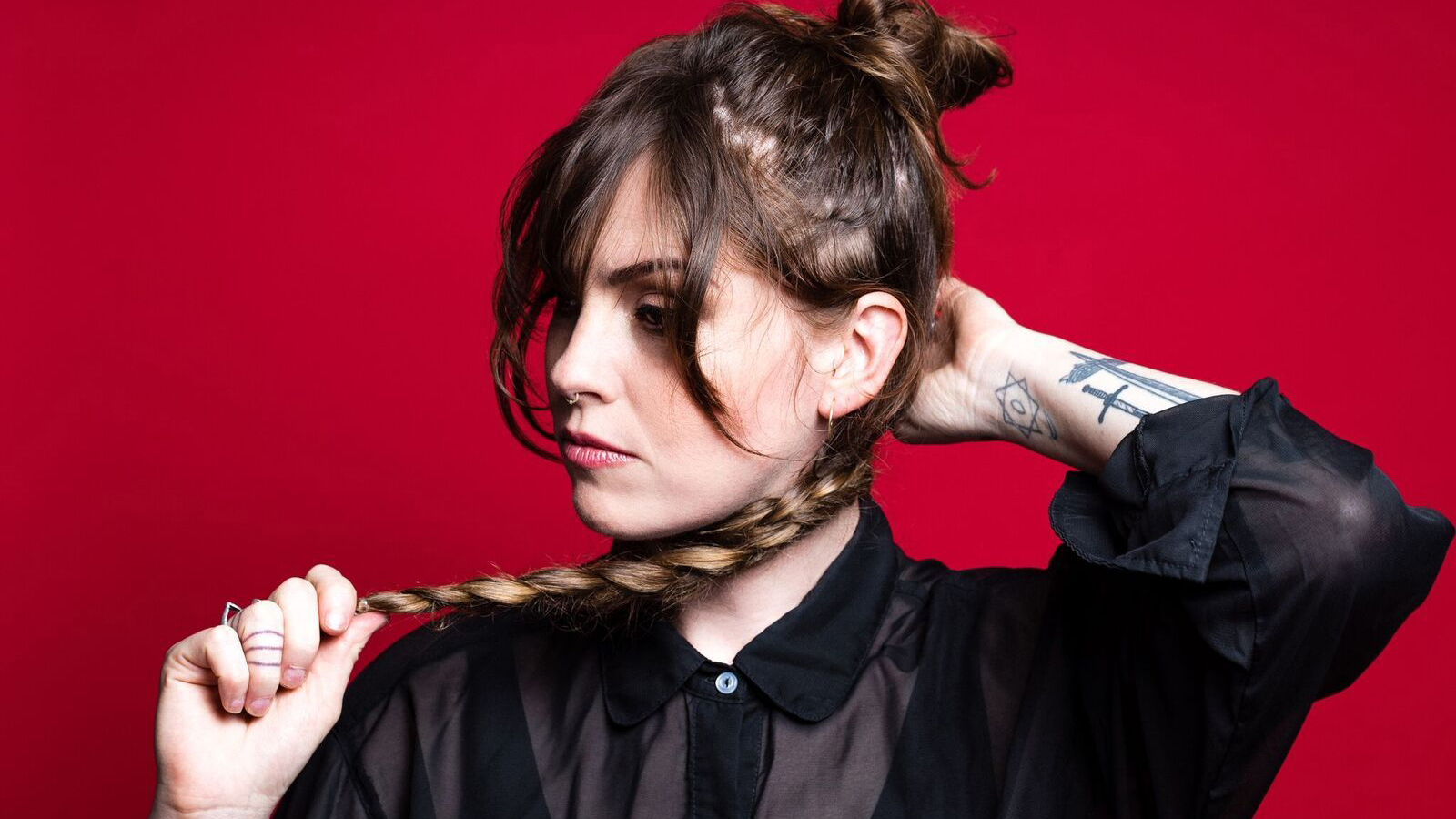 been pyar obsessed with her music for a couple of years now, marked for death is really an incredible bit of work. gothy moody miserablist spooky rock music.

anyway she has two new albums due out, one of which i think is a more conventional solo album and one which is a follow up to ‘electric guitar one’ so presumably more ambient guitar stuff. 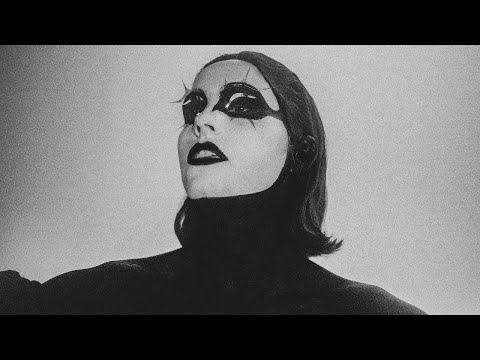 some old stuff for the unititiated: 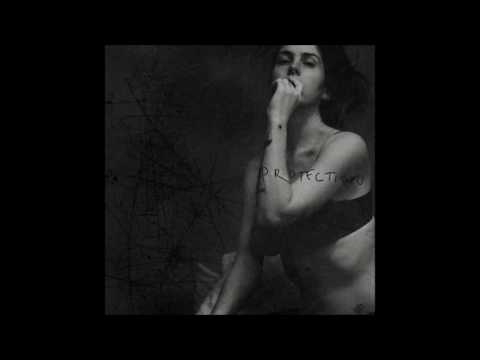 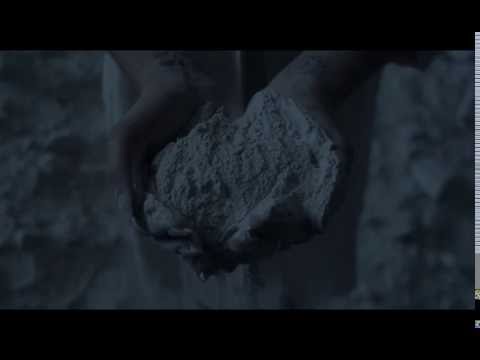 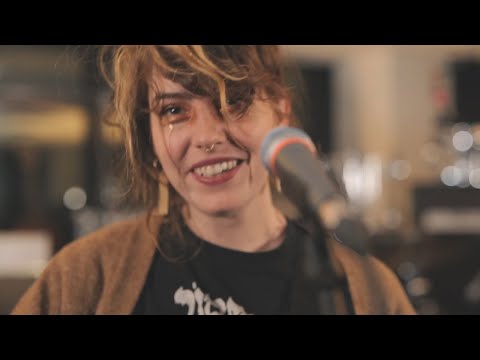 Loved the album with Thou. Loved Marked For Death and On Dark Horses. Big fan. Nothing more to contribute than that. She makes me want to be a better goth. 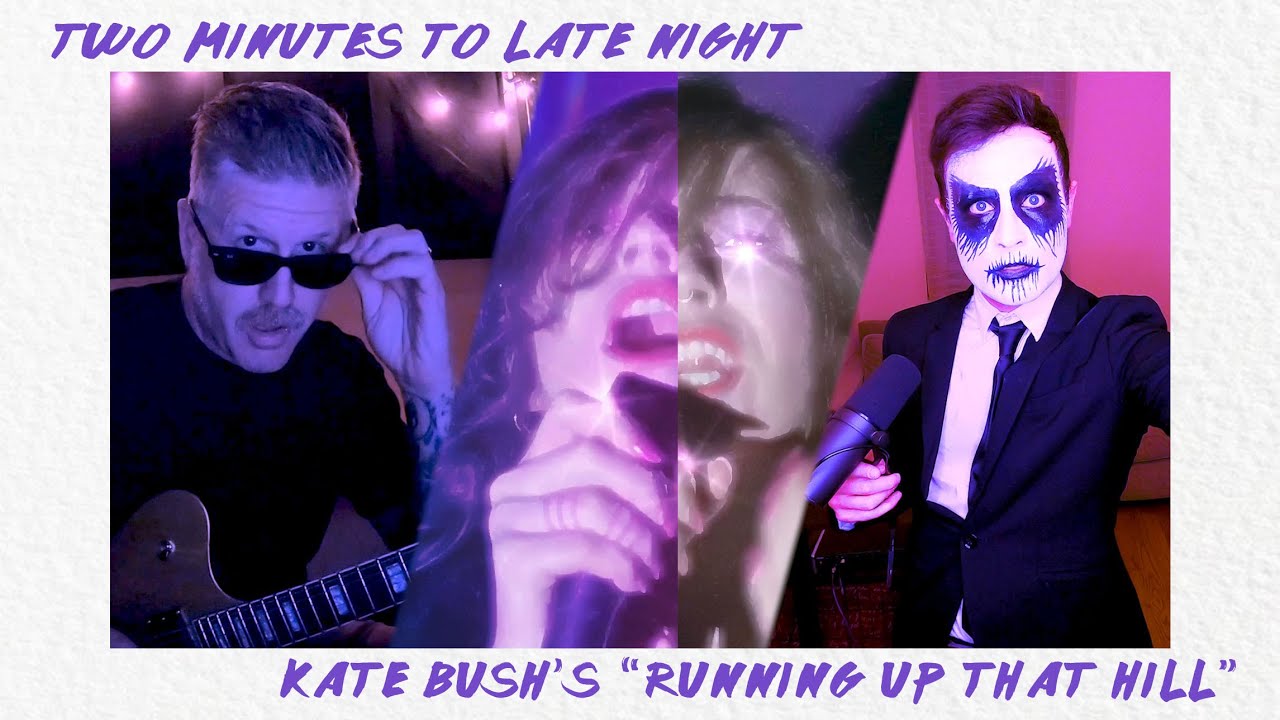 Big fan of the last two albums and the Thou colabs. Saw her live a few years ago and she was brilliant.

Not sure about either of the two new upcoming albums, would defo prefer a full band. 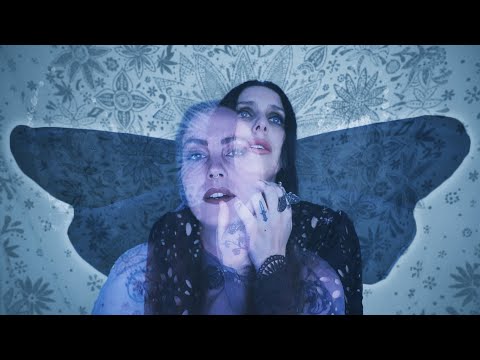 Really love On Dark Horses and the EP that came after the LP she did with Thou (the LP kinda washed over me and left little impression). I’ve been meaning to dig into her previous records for a while but always seem to get distracted. So Marked For Death is where I should be heading next then, aye?

oh yeah for sure, Marked For Death is my favourite of hers. It’s muuuuuuuuuch darker than On Dark Horses but it’s so bleak and beautiful. Her debut is much more of a solo singer-songwriter album but has some really great moments too: 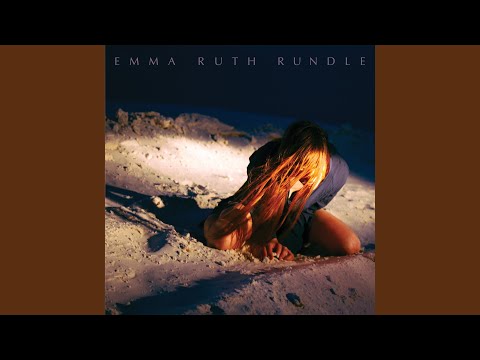 On Dark Horses is pretty special.

I’m glad to see the lover for her on here.

She has been quietly rising up as one of my favourite artists. The new single is truly incredible and Sargent House are on an astonishing run of releases, hard to think of a better label at the moment.

Yet to catch her live (much to my disappointment), but as a stand in for the real deal, this set is awesome. 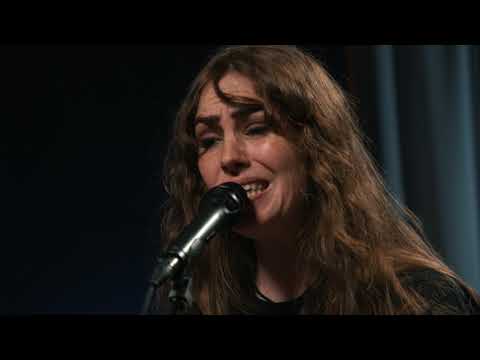 Looking forward to the new stuff and hope there’s a tour coming up. Saw her a few years ago and it was a really strong set.

First time I’ve ever heard of her. It’s alright, PJ Harvey needs to lawyer up though.

Let England Shake’s a heck of a record. Will keep my ear out on Rundle though, her voice is good.

Oh, nice & timely thread… only became aware of her after seeing this quite recently & have started working through her catalog - she’s great. 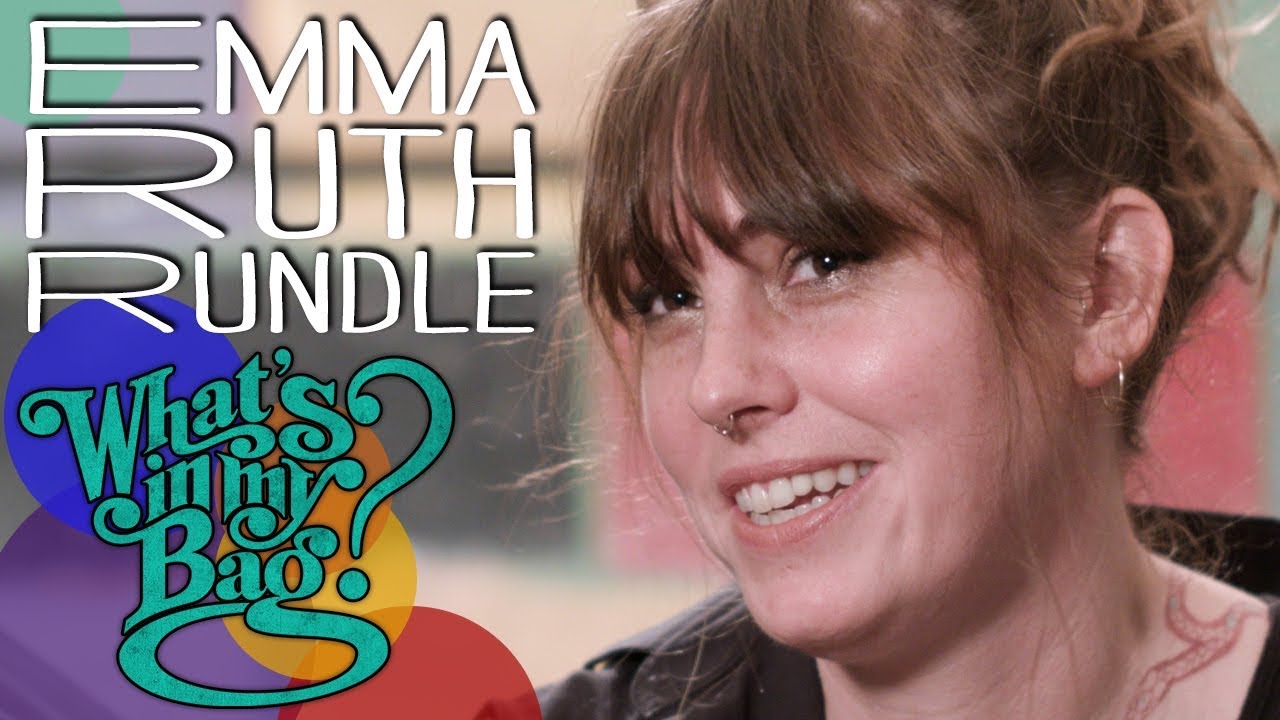 Also, granted only just out of the 90s, but Tales From The City!!!

I keep meaning to listen to her and she sounds right up my street and I like Chelsea Wolfe but will I remember this time? Fuck knows mate

Loved the record with Thou. Haven’t listened to any of her own stuff, for no good reason, but this thread has prompted me to do so. 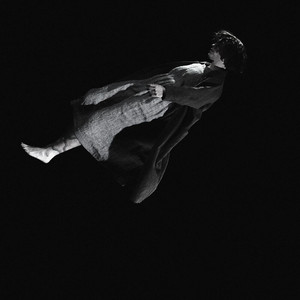 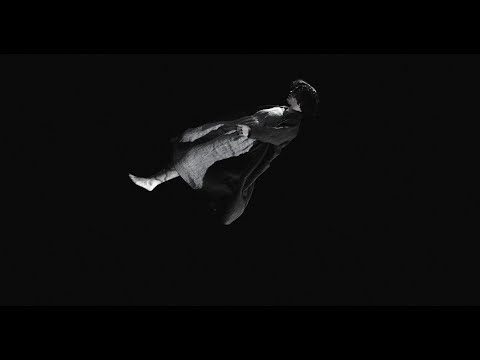