Has there been any chat/interest about the mare vitalis 20th anniversary reissue?
Not cheap (£33 - 36 from a quick browse) but damn, what a record.

Also, thanks for sharing the I Love Your Lifestyle album, really good

I don’t think that was me actually! I have not knowingly listened to that…

Hi. I shared it! I’ve been a big fan of that band since their last album but this new one is just great. It’s a PROPER EMO album.

Man, Chris Wall and now Andy Hull. They really are working their way through People I Love with their discography

I’ve also been enjoying the Dirty Nils and I Love Your Lifestyle albums so thanks for those.

A couple of new things I saw yesterday:

Ah, sorry @forwhomthebellytolls I should be giving you the credit! Apologies, completely merged yours and @Owensmaterob replies together because I had both albums queued up back to back! I will check out their other stuff on your recommendation, thank you!

god i love that record. Its just the best. Anything bonus being released on it? I’ve got the original lp but its an album i’d buy again for sure!

Any excuse to post this, one of my all time favourite songs probably… 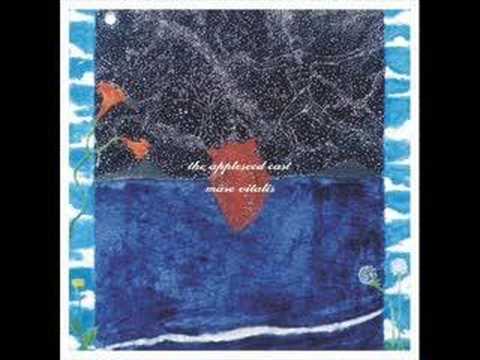 Great song. No additional music unless the untitled track wasn’t on the original vinyl, although I’d have thought it would be? new artwork including embossed heart graphic (lol). Looks absolutely lovely tbf

Also, nice. Can’t imagine there are many copies of the original lp knocking about!

The Appleseed Cast - Mare Vitalis 2xLP (PRE-ORDER) Limited 20th anniversary reissue Pre-Order information: If you order other items along with this...

oh my, that looks really nice. So very tempting…

Untitled isn’t on the original vinyl no, it wasn’t a double LP and it seems like its a classic CD bonus track after some silence. Don’t think i’ve ever heard it as i only ever had the vinyl of the album.

yeah that would make sense with the 45.

They seem to have a bit of a rotating cast member situation but would love to see them live at some point (god, imagine).

seeing a band live!? what a thought

Yeah, i wish i had caught them the last time. I meant to and am not sure why i didn’t. I last saw them 20 years ago touring this album with Cursive at the star and garter in manc which was a great show (Appleseed were by far the best band).

The last album they released was really enjoyable and the changing members thing doesn’t seem to hurt! They’ve done well trickling albums out over the years.

I’ve been some big pangs of regret after the gig drought of lockdown and some of the shows I passed up. Tbf I haven’t actually listened to the later albums so should probably do that rather than making assumptions

it’s Friday AND we get new emo recommndations from @NickDS ?

This has inspired me to get round to doing my 2020 (and earlier that I got into last year) emo recommendations post!

I’m Glad It’s You - Every Sun and Every Moon

Brilliant second album, melodic, big choruses, twiddley guitars and epic songs in a heart breaking concept album about a crash they had a tour in which a friend of theirs died.

Movements - No Good Left to Give

Reminds me a bit of someone like La Dispute with sing/talking/shouty vocals but less heavy. Anyway this and their 1st album are both great. 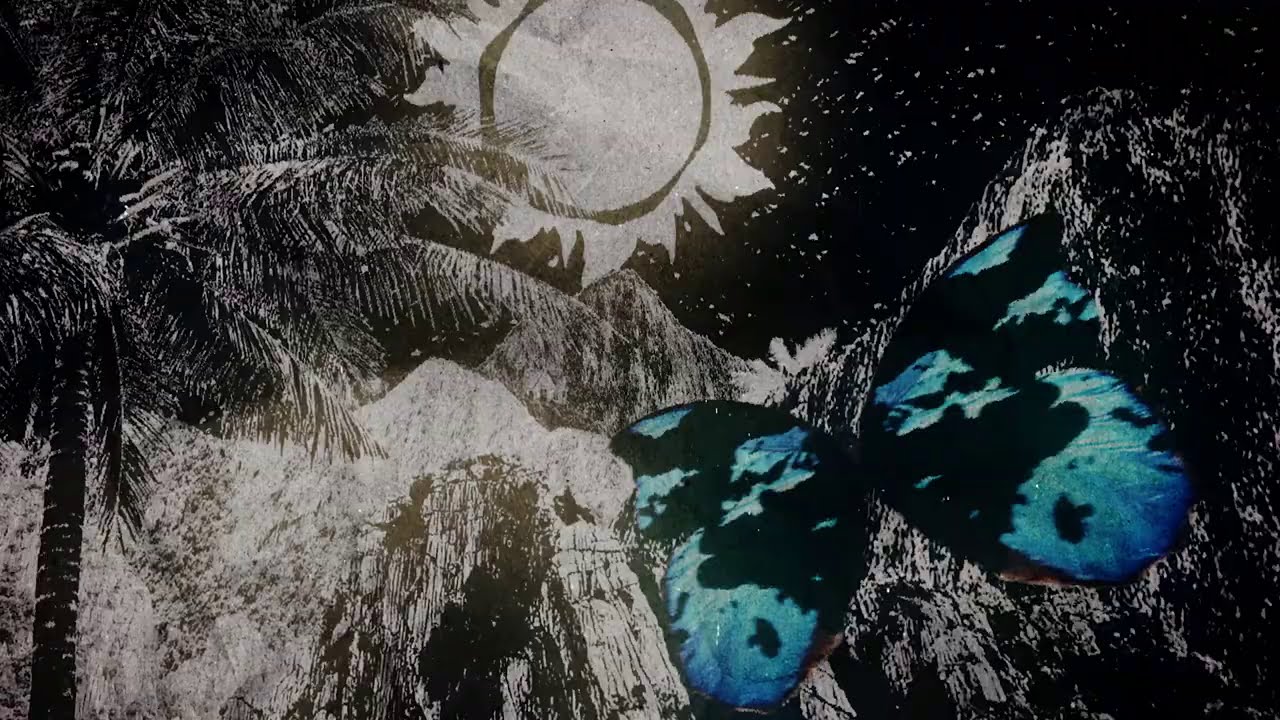 This may have been late 2019 but whatever. Didn’t much much about it bit it’s Cursive doing what they do. 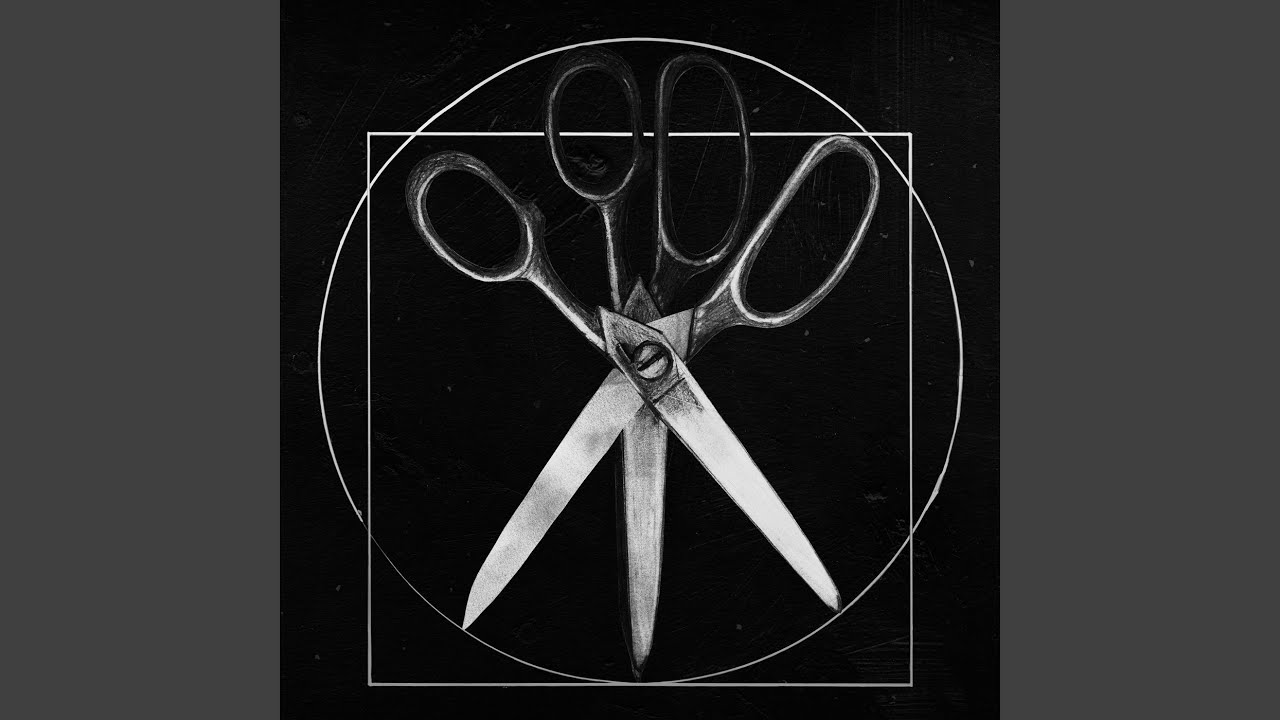 Bit of a cheat as it’s a emo band but not an emo record, it sounds more 80’s Indie like the Cure or Replacements or something like that.

Another 2019 one and this is the indie end of emo. Boy/girl vocals and songs about online dating ennui. 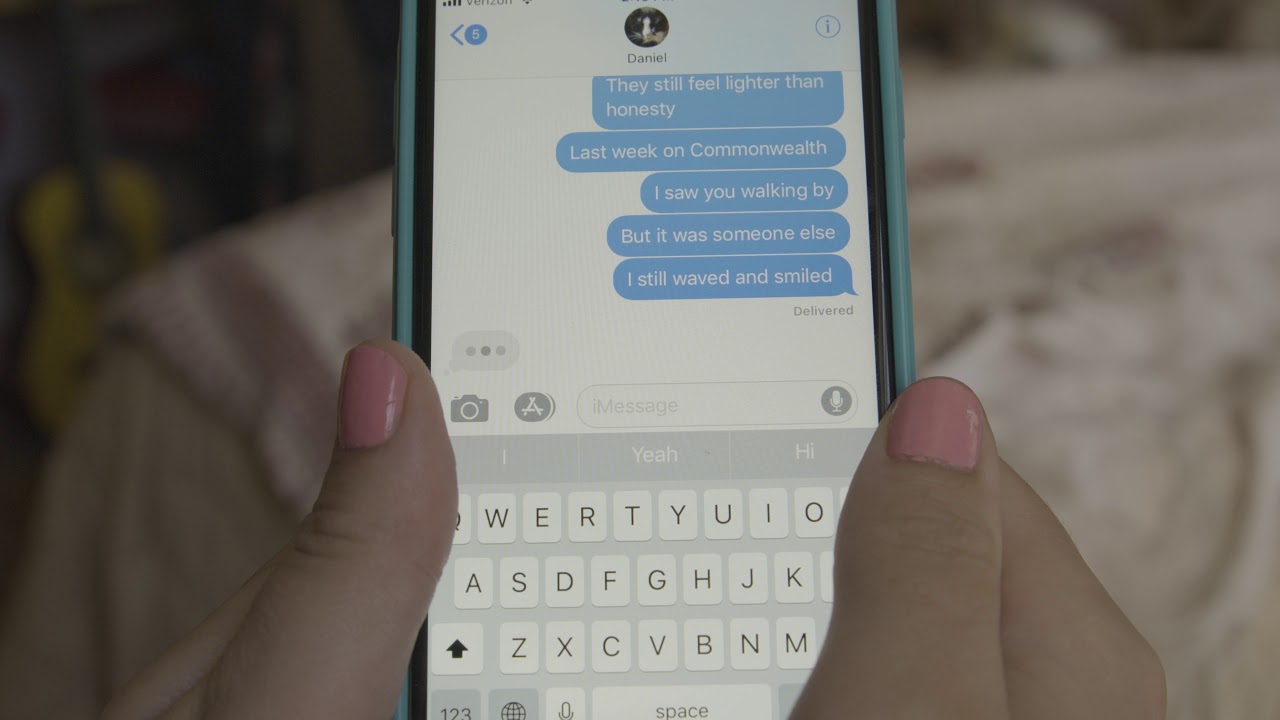 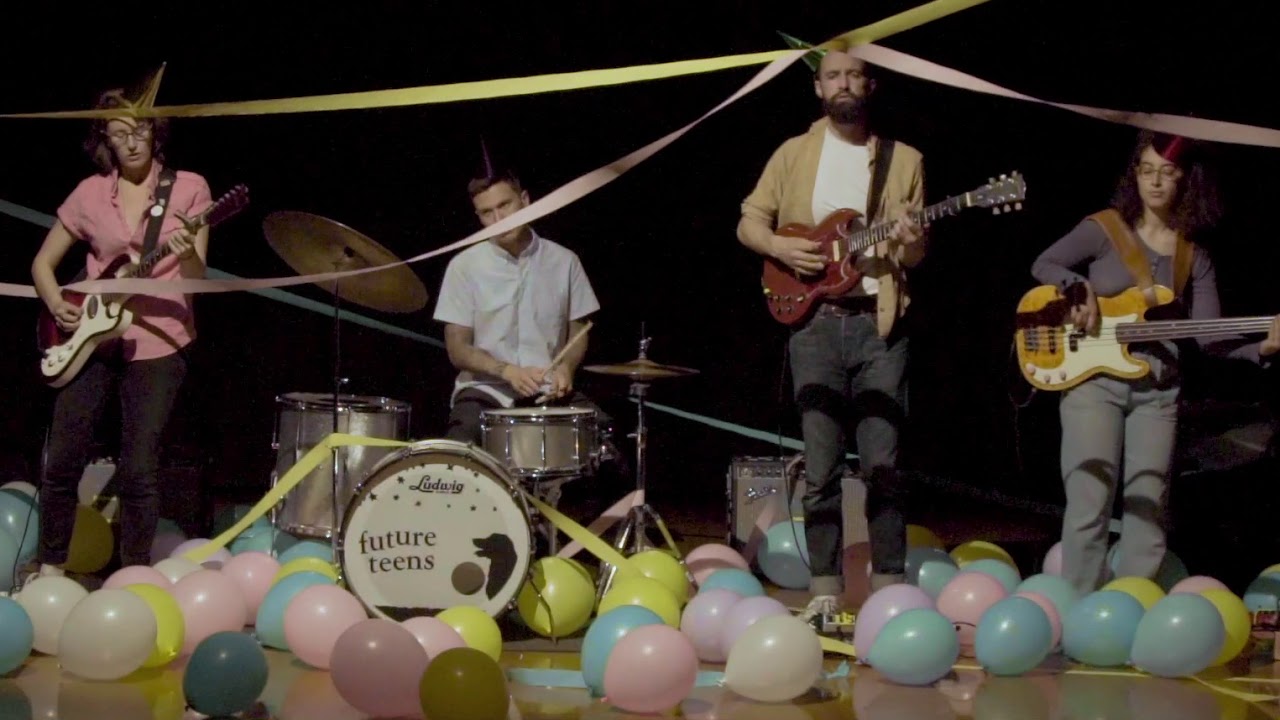 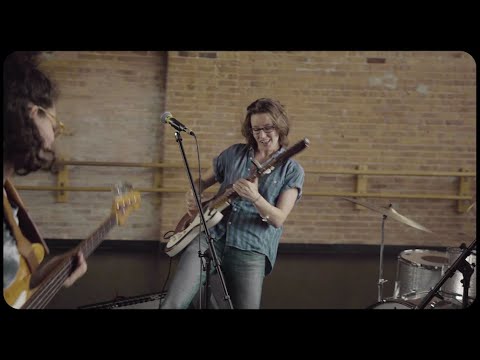 Restorations
Not new but I’ve get into them this year. More a mix of that Metzingers style of ‘classic rock’ emo and post hardcore 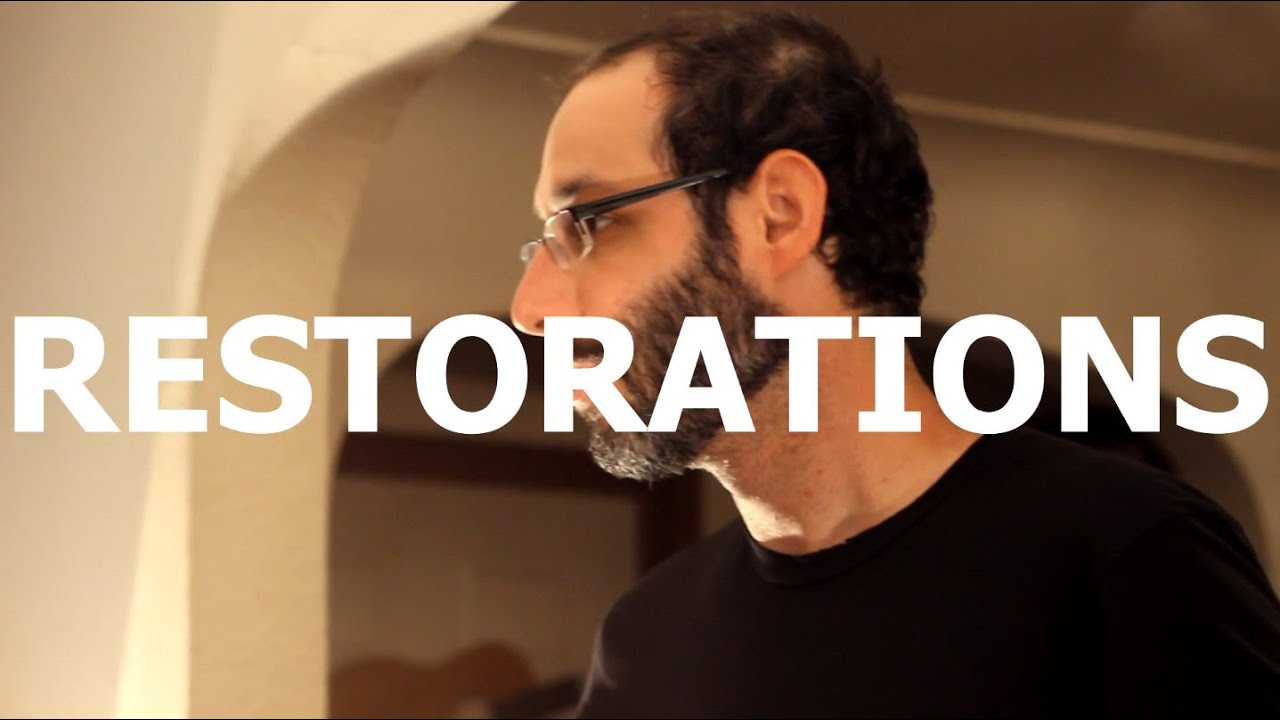 And Spanish Love Songs Schmaltz and Brave Faces Everyone thanks to everyone on here recommending them!

Just listening to I Love Your Lifestyle after missing them before. They’re really great, cheers.

Quite underrated I think - perhaps because they aren’t traditional American emo - but that new album is an absolute joy. Will be close to the top of my 2021 list.

Looks like it was out in October, though? Either way, I bought an LP t-shirt combo.

It’s the best album of last year then!