this is because of the current meta meltdown going on in the other thread. Pretty sure it’s easy enough to agree that that thread is lost (for decent reasons).

So let’s start here. @LilWoodyToodelly posted up this doc which is really, really worth your time to see the current state of play:

Let’s get cracking. Chuka already making himself look like a child: 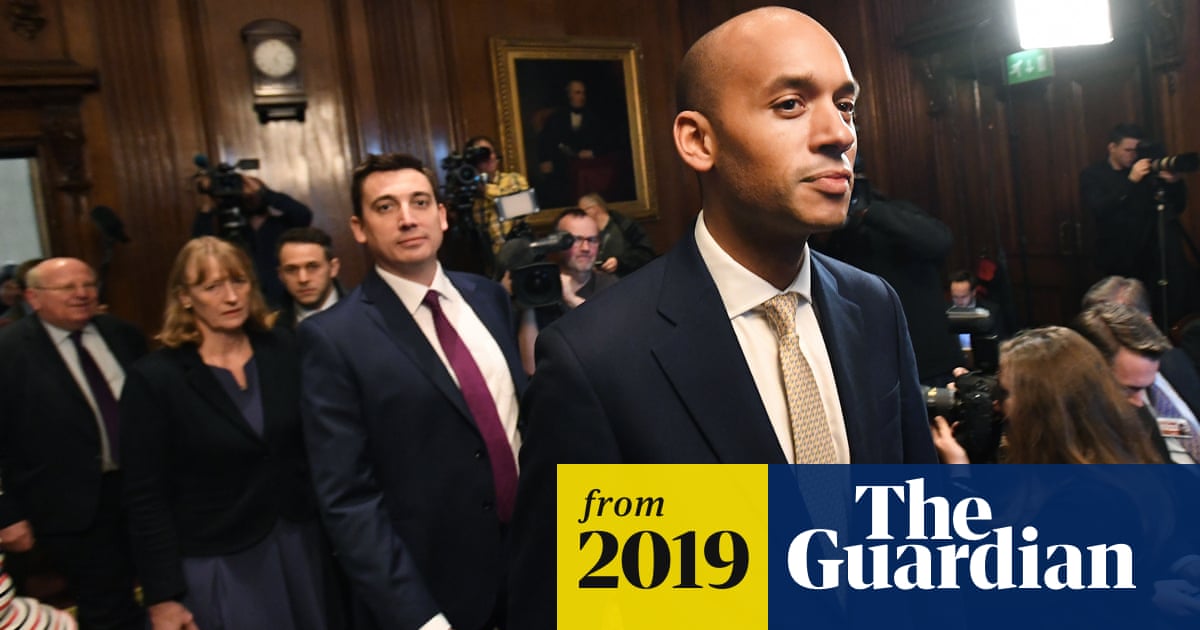 Umunna has asked public to back new group, now on par with Lib Dems at 11 MPs in Commons

NOTE: I’m going to ask mods to purge any non politics chat from this thread, just in case.

I remember listened to them chapo house people once is that politics? Seemed like the most insufferable pricks just everything was drenched in irony and sarcasm

I thought Xylo said no talking about the football thread?

Soubry now having a moan that the “verbal assurances” she received that the no deal economic assessment papers would be published in exchange for her withdrawing her amendment to force the government to do so have - and I hope you’re sitting down for this - not been honoured.

OF COURSE THEY HAVEN’T, YOU FUCKING NUMPTY. WHY WOULD YOU TRUST THE TORIES ON THAT. YOU USED TO BE/STILL ARE ONE.

This is most podcasts in general tbh

not true! Some of them are just boring

where is he being wheeled out?

which news? I only watch C4 because I forced my mum not to watch BBC anymore

where is he being wheeled out?

Tony Blair: If we hadn’t had devolution, Scotland might be independent by now

3 or 4 years surely. Lots of Brexit and Corbyn stuff

Anyone else irked by people referring to the European Research Group as “the ERG group”. Been happening a lot on Radio 4 the past couple of weeks, the only thing that annoys me more than Brexit is a tautology

TIG: Politics is broken, and the political parties are decadent and exhausted leftovers from the 20th century. But in concert with our friends in business, we will rise above the corrupt politicians and failed experiments in democracy to achieve national unity.

Corbyn: We should try to ensure people have a decent life and nobody goes hungry.

If I thought they were doing it on purpose I’d be into it.