First line up announcement is imminent 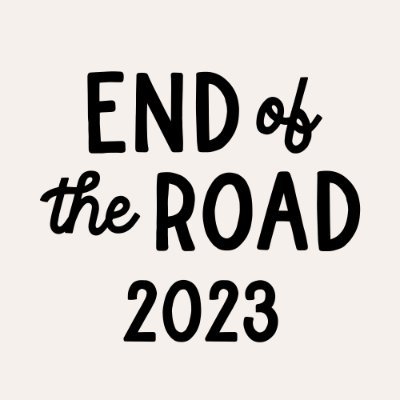 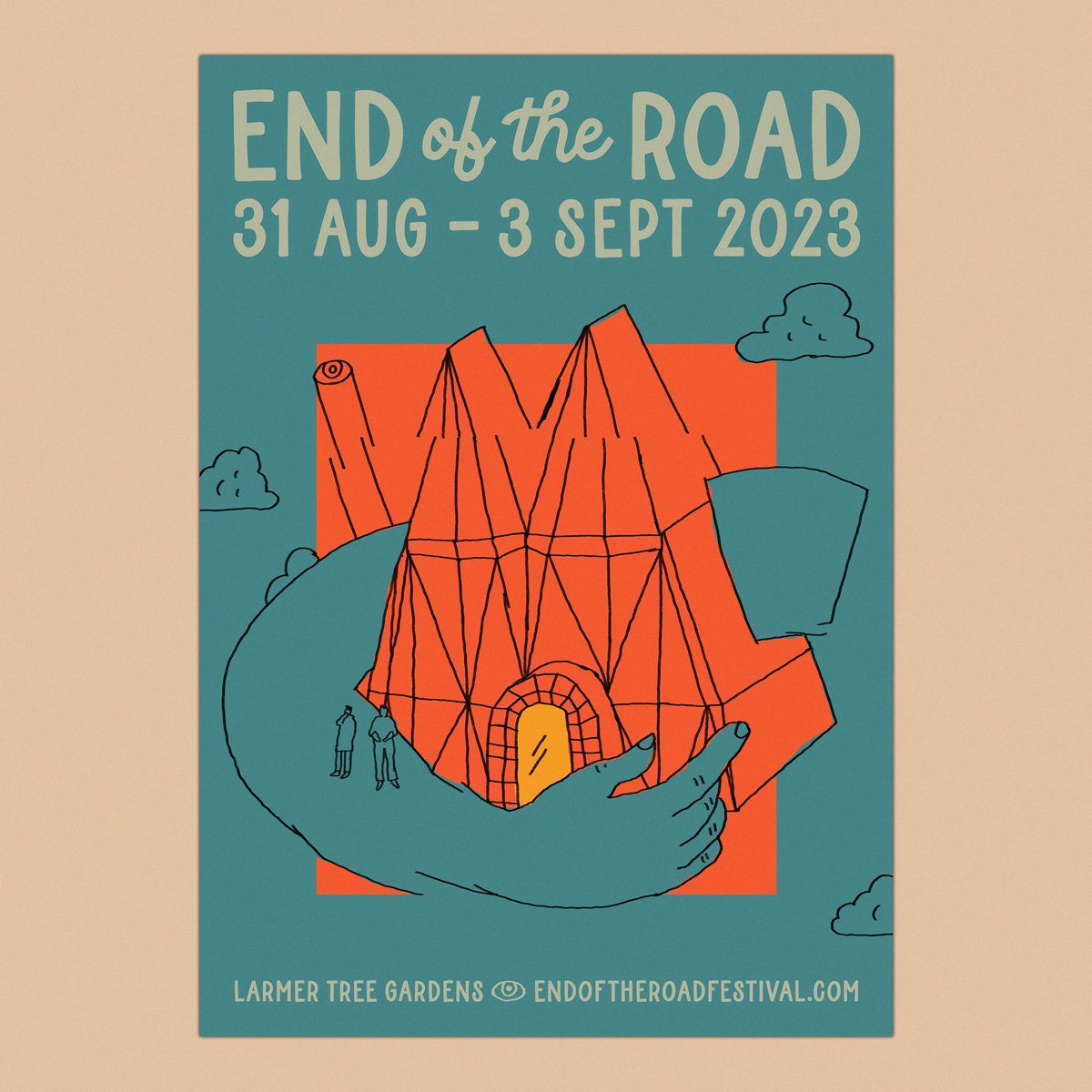 Any of Pavement, Big Thief, Angel Olsen, Mogwai, The Smile make sense to me as headliners.

Have it on good authority that Bjork, New Model Army, and Built to Spill are headlining this.

I think Young Fathers make sense as a headliner, playing the right sort of size venues, great live act and EOTR quite like giving this sort of bump up to first time headline status.

I’ve also got a vague feeling one of EOTR and GM might try and capitalise on the Wet Leg hype and give them a headline slot, might be way off though.

Boygenius a possibility if they do tour here and think they’re more likely at EOTR than GM if they do. But I don’t think they will.

Could definitely see them headlining the Garden stage one night, same slot as Black Midi had last year.

Wilco are in the UK around then. Would be very safe booking but they’re also a reliably excellent live band and I’d be more likely to go if they were there.

I’d be happy with that, missed them at the first EOTR I went to, think I was watching Three Trapped Tigers or something instead. Bad decision.

Fell asleep during their set at Green man last time I saw them (I’d been up for 48 hours and the drugs were wearing off, they were great) so would love to see them in full again

I assume this is a joke?

Think Wet Leg are far too big for the Garden Stage - they’re playing the main stage at Reading and are the main support for Pulp in Finsbury Park and Harry Styles at Wembley Stadium. They would be headlining the main stage if they did play (but think they’re unlikely to). Guess we will see soon

their headline set in 2010 (i think) was one of the best festival sets i’ve seen. just hit after hit, no messing around between songs or disappearing for 5 minutes before an encore, just 90 mins of solid bangers

Wilco would be good cos I’m never gonna pay to see them separately but I’d like to see them.

Yeah exactly this for me.

Excited for this! It’ll be my first time at EOTR after being a longtime Green Man attendee.