Have you noticed labels and artists sharing memes about this? The delays are pretty bad - some suggesting 9 months between delivering the master and the records coming back This has been discussed in the other “will the bubble burst?” vinyl thread but yeah, it’s absolutely game over for most smaller independent artists trying to get a slot now.

Best thing for everyone – since people do seem to be still wanting to buy physicals – is for artists and labels to start pushing CDs again, with nice packaging.

This has been discussed in the other “will the bubble burst?” vinyl thread

Will the vinyl renaissance last? Music

I picked up Primal Scream - Give Out But Don’t Give Up vinyl original press from a charity shop for a tenner. My instincts told me £10 was a lot for charity shop vinyl but really couldn’t resist buying it. I must say I was pleasantly surprised how much it seems to be actually worth, but won’t be selling. I feel weirdly happy that vinyl is back but admit it’s not my go to listening format. Will the vinyl renaissance last? 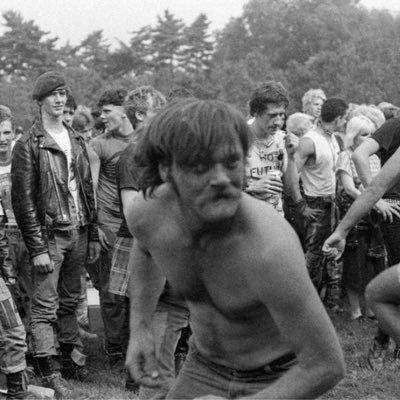 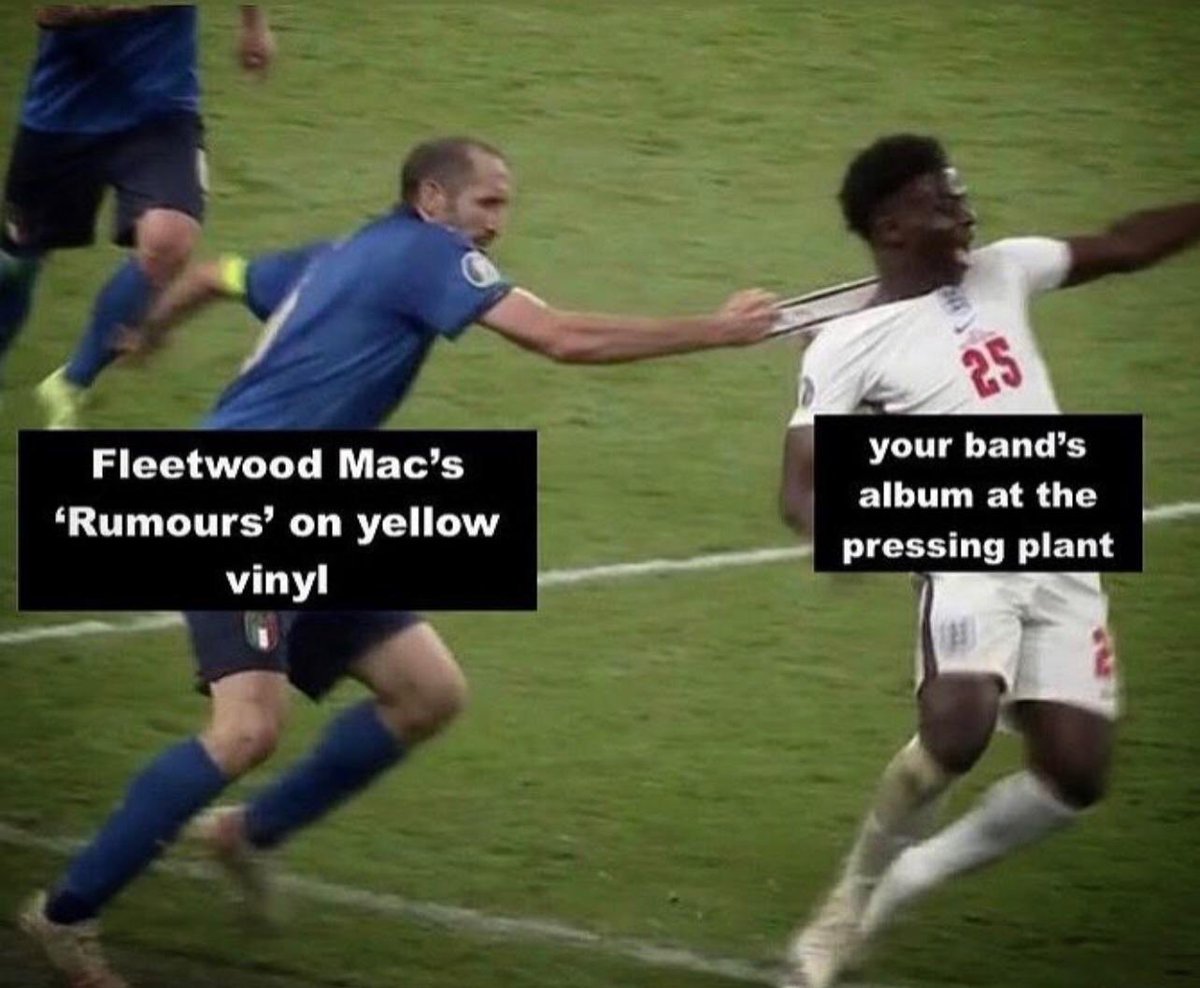 It will burst eventually but, the question is what happens to HMV more than the rest because I genuinely think it is knackered whatever happens the 50 quid Jaar reissue shows that.

The independent shops will be interesting I’ve been going in Piccadilly less and less but, I’ve been going in the Eastern Blocs of the world more. I think Rough Trade expanding and with their own special editions has forced other independents to try and keep up and that might knacker some of the none specialist stores eventually. Where as the ones that have stuck to what they always have done will probably alright Phonica would probably be a good example.

Also something else that probably isn’t that interesting but, shows the problem is that this time last year I had probably a rolling waiting on pre ordered records of about 5 or 6 as of today 17.

Imprec have shifted to cd and tape because the delays were making it impossible. I’m sure other labels are doing the same as I noticed a shop I buy from regularly, which specializes in jazz & avant-garde end of classical/electronics, has massively shifted to cd sales in the last few months.

CDs are cooler and better. So weird that the vinyl thing got as big as it has.

Longer than that even. This is from a recent Clay Pipe Music email:

I had plans for another vinyl release this year - a beautiful record by a Clay Pipe favorite which would have been perfect seaside listening; conjuring up the long shadows, and Autumn sunlight we get at this time of the year. Unfortunately despite sending it off to be manufactured back in March it is looking very unlikely that I will now recieve copies until next year. So again I have to ask for your patience on this one.

As nice as multiple options of coloured vinyl are, each variant requires the presses to stop to be cleaned and reset. I do wonder how much of the current backlog is due to labels wanting an indies colour, an HMV colour, an Amazon colour, a Rough Trade colour, a D2C colour, and maybe some black too. Easier back when it was a colour variant and black.

On the stats I’d be really weary about taking them at face value. For one thing cds are currently being treated as disposable objects, millions of them going to landfill. If the cost of a record means people actually keep them the impact is far less. I’ve a lot of 50+ year old records I picked up very cheap second hand.

Obviously cds now are being rejected in the same way vinyl was in the 90s and 00s so you could in theory have cds around for decades but it just seems the current rejection of cds is even more extreme than the move away from vinyl was. 4 cds for £1 at charity shops etc.

Yeah, there’s a few vinyl threads and i think it’s come up in them all at some point or another

The fact that the New Statesmen have an article about it shows how ridiculous it all is.

RSD and the major labels realising there was a trend has fucked it all.

The vinyl of one of my AOTY so far went up for pre-order on 20th August; A couple of rap releases are coming through with July shipping dates for next year. It’s properly over.

So weird that the vinyl thing got as big as it has.

Not really, what a CD offers is more or less completely covered by downloads and streaming (especially now that few new cars have CD players). The only advantage a CD offers over those is a physical object to keep, and the artwork ‐ vinyl outdoes it on those aspects, so it’s not that weird that it’s more attractive than CDs to many now.

CDs are caught between two mediums, with the drawbacks of both.

Not weird that CDs have died off, but it is weird that enough people are buying these massive expensive discs that are inconvenient to listen to

Would be interested to know what % are actually listened to more than once, I’d guess it’s a tiny fraction of those sold (maybe most aren’t even played once).

I think for most people it’s just something they like to collect, feel that it looks good, signifies taste etc. Same as buying prints for their wall. With the death of physical media as a practical thing, it makes sense that the revival of a format would be based around the most aesthetically pleasing one. People buy expensive, non-practical things to decorate their living rooms all the time, I think this is basically the same.

Imprec have shifted to cd and tape because the delays were making it impossible. I’m sure other labels are doing the same as I noticed a shop I buy from regularly, which specializes in jazz & avant-garde end of classical/electronics, has massively shifted to cd sales in the last few months.

Feel like the media will need to do a first and second edition approach to covering / marketing records like they do with hardback and paperback releases. It’s something I’ve wanted to do for a long time, especially with The Anchoress’ releases but what happens is you get a small window of media coverage around release (and cross your fingers Radiohead or Kayne or Taylor or whoever doesn’t surprise drop a new album that week, sucking up all the media space… or a big news story doesn’t take all the attention/social media bandwidth…) but there’s no “look these people liked this record, fancy giving a listen and some coverage” moment you can have, apart from album of the year listing season or constructing “moments” with stunt-like events or ideas.

Anyway, 60k tracks being released everyday is a similar problem to vinyl pressing but a whole different set of problems and I’m veering off topic.

what a ridiculous way of displaying data