Equiknoxx - Bird Sound Power (and beyond...)

There’s always one record that the EOY lists make you go back to and for me it was Equiknoxx’s Bird Sound Power, at the top of a load of lists (RA, FACT, Passion of Weiss, Boomkat etc.) Don’t think there was ever a thread on this. FFO The Bug, grime, bass music etc.

In a year where everyone in mainstream pop was jumping on dancehall (see Drake, Rihanna, Sia), Equiknoxx are a crew that came through to show people all that is mutant and weird about dancehall and potentially introduce a whole load of otherwise disinterested underground music fans to the genre. Absorbing grime, dubstep, trap, footwork etc. (as well as… err… bird sounds) but still sounding resolutely dancehall, the Bird Sound Power comp was probably the most unique sounding piece of music I heard in 2016 and likely will be for anyone who doesn’t pay attention to dancehall.

Despite exploring the more experimental side of dancehall, they’re not outsiders to the scene and have worked with a lot of the biggest names. In contrast to Bird Sound Power, standalone single Bubble was a fully ridiculous and catchy as fuck pop banger that I can’t stop listening to. 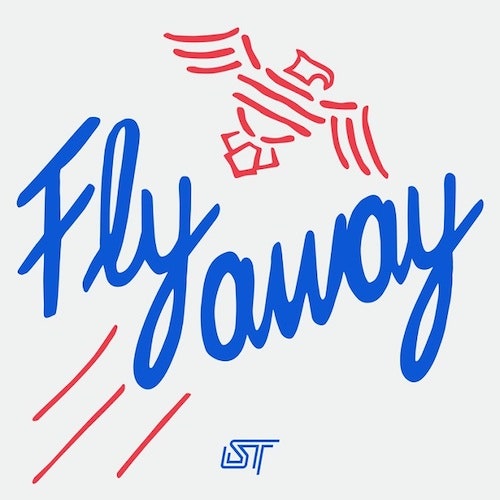 Hear a new song from the Kingston dancehall crew 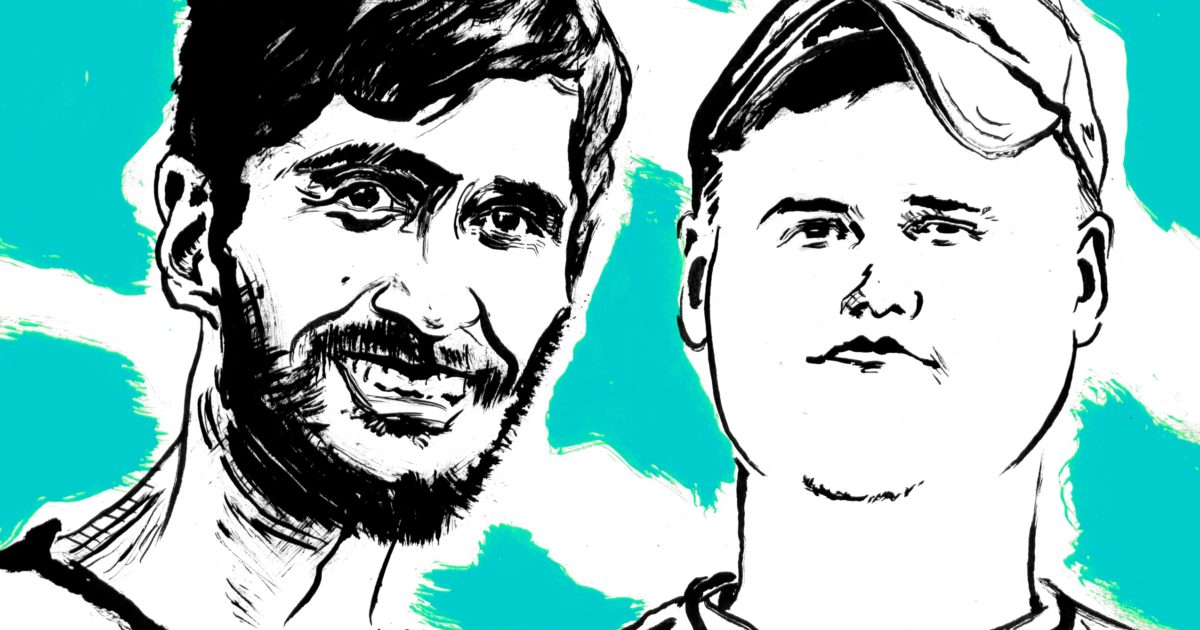 Samrai and Platt from Swing Ting, FACT's #1 label of 2016, take us into their world with exclusives from Murlo, Equiknoxx, Jubilee, Famous Eno and more. 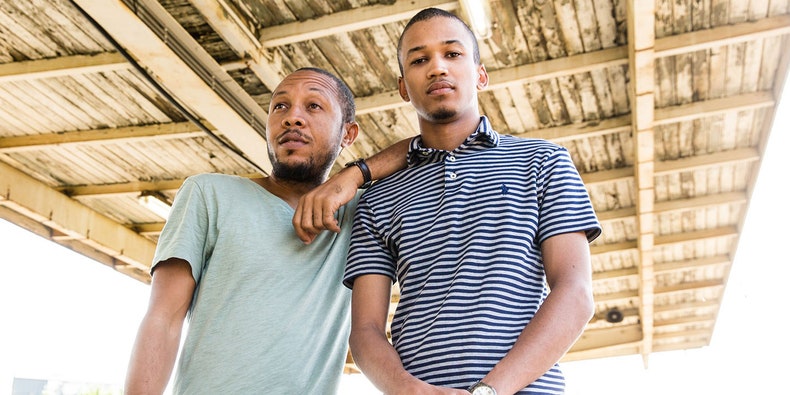 Equiknoxx Are Saving Dancehall by Making It Weird Again

Aiming for one reply with this thread

New album on Demdike Stare’s DDS!! Avante-garde dancehall is back 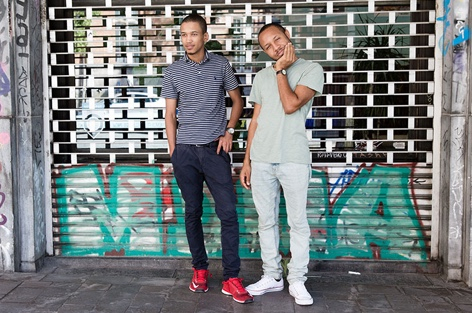 …with Kingston-based production crew Equiknoxx, we’re hearing Jamaican musicians put their own stamp on experimentation the likes of which haven’t been seen since the days of King Tubby and Lee ‘Scratch’ Perry,

Dancehall scientists Equiknoxx on their new album Colón Man and the 20th Century...

This album is great! And up on Spotify now. Whereas Bird Sound Power was a compilation of beats, which sometimes felt like they were lacking vocals, Colón Man is more of a standalone instrumental album and the better overall listening experience for it

Colón Man, an album by Equiknoxx on Spotify

Lovely, had no idea this was coming out. Like you said, Bird Sound Power was interesting but felt a bit unfinished. I really wanted to like it, but couldn’t quite push myself over the line. I’ll give this one a whirl this afternoon I reckon

one of the albums of the year, in my humble onion

I listened to these songs and the album. Loved it alll. thx v much lb.

Glad you gave them a go and you’re digging. Still two of my favourite records of the last couple of years. Neither are perfect but have more fun and original ideas going down than almost anything else I’ve heard recently. Have largely given up on getting this thread any traction but will continue to post the odd update

Sometimes you just gotta force feed the people their veggies until they accept that it’s what they need.

Been dipping back into electronic stuff a bit more of late so this was a good gateway. This and the recent Bicep stuff got me excited to dive back in. Also my 9y/o son the other day asked me what my favorite genre of music was and after I answered with some bland boilerplate nonsense he said to me “dad, I like the music with no words the most”. so now I’m showing him all kinda good stuff (including this) and he’s loving it.

Already rebelling against the old man by picking music without lyrics

. Got a whole world of interesting instrumental electronic, rock, jazz, hip hop and beyond to let him try out then. And it’s great to have that impetus to push you out of your comfort zone a bit too, I know I fall into the trap of listening to the same basic stuff too often.

Also, i fucking love that Bicep album, but I’ve been a fanboy so long it’s hard to be in any way objective about it.

my daughter hates hip-hop, my life is over.

It's out today on vinyl.

i love the new record so fucking much, it’s so weird but also really addictive

Yesss! Didn’t love the last LP so it’s great to hear them being weird again. Just completely in their own lane when they do this stuff 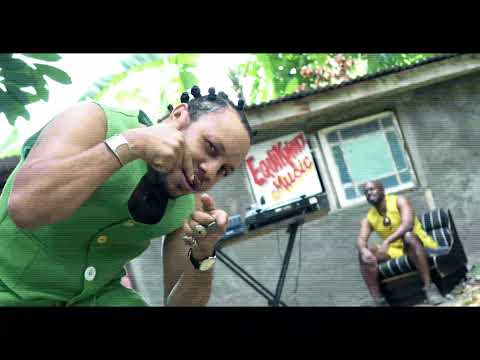