I’ve done something similar down here in London - http://www.scrapclub.co.uk/ - and it’s an absolute blast: I’m pretty sure the most recent one was the last thing I did before the first lockdown. I know there is a vein of destructivism running through the event so it does have an ethos but it can be hard to remember that when you’re looking for something that’s going to break into pieces in a satisfying way when you smash the shit out of it.

Something my GP has suggested, yes. 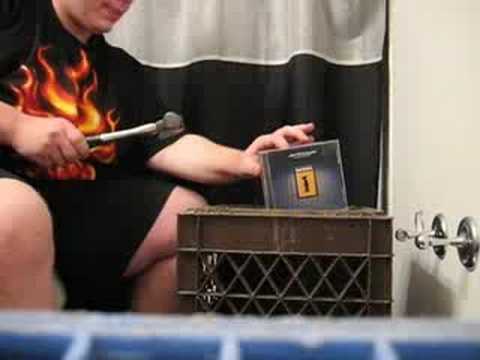 even went to Budapest

Did you do ‘Nightmare in Budapest’? So much fun!

I’m always recommending One Night Ultimate Werewolf when these things pop up. Each game only lasts 5-15 mins but with every one someone else becomes the werewolf and you learn each other’s tactics from previous games and use your knowledge of the fellow players more and more. Never had a bad night playing it. It’s free, all you need is a phone/laptop for every player

Heh. Did a search and you popped up with a mention of the one you made. Sounds great. Fair play. Enjoyable thread, too.

(Based in Glasgow, btw. Have done a couple here IRL. The grouping this virtual one is intended for is Glasgow/Berlin/NZ.)

Cool. Good to have a reliable source of feedback on Red Herring. It was mentioned as an option by the guy who got the ball rolling with us doing them. 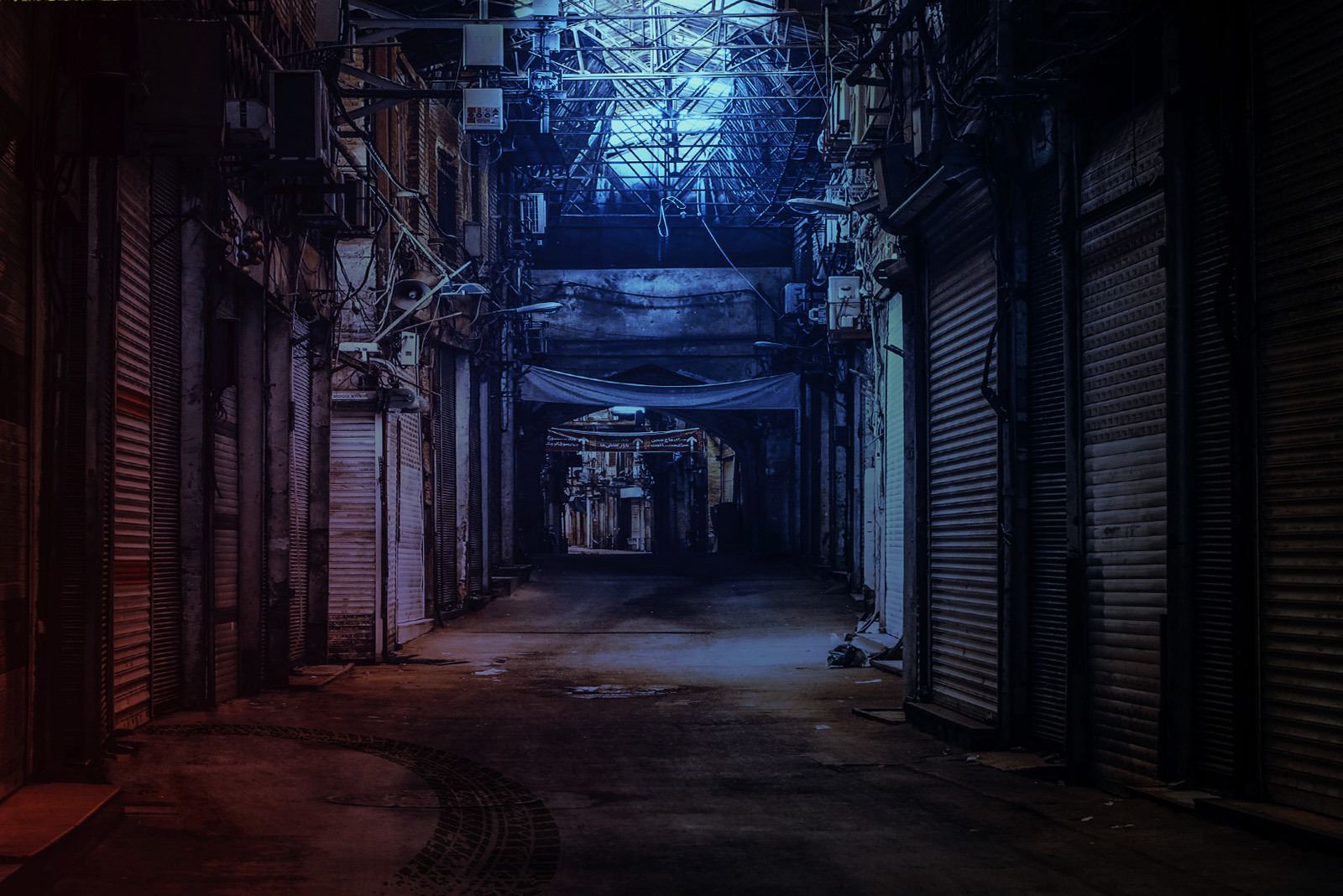 Hong Kong - THE NIGHT BEFORE

ONLINE ESCAPE GAME - The war of the Chinese mafia bosses is raging so loud that the slightest mistake can escalate the situation. Are you ready to defend the "Red Lotus" with your life?

A new virus begins to spread uncontrollably. Normal life gradually comes to a halt. The world is in an unprecedented state of emergency.

Swamp Motel (a couple of people from Punchdrunk) do good online escape room type things. There’s a series of them with a linked story, though they work on their own. Freaked us out on one of them when we started getting text messages from one of the characters. Maybe a bit pricey depending how much of you are doing it.

Can you find Ivy? An immersive theatrical thriller, accessed remotely. Be transported into a world of conspiracy, cults and corporate deceit. ★★★★ The Guardian

We found Plymouth Point really simple and very expensive, and the next one in the series was even pricier

Actually missed Plymouth Point, but joined my friends for The Mermaid’s Tongue and The Kindling Hour. Not mega hard, but didn’t plough straight through them. Fun experience. Are expensive, but works out better in the wallet if there’s a few of you.

oh there are six of you, didn’t see that. maybe the original Codenames? i only know one person so i wouldn’t know

I dig this. Don’t fully understand what’s going on. But I dig it. No nonsense. Did a run through of Spyfall playing against myself in three browsers, to see how it works. Will have to acquaint myself with the rules/mechanisms of the games and have another shot.

This looks to be quite fancypants (though not necessarily very hard, which is fine) option. Possibly the most similar to the ones we’ve done so far. Seems to require booking a specific timeslot and we’ve enough working against us on that front with world timezones and kids to factor in. Would defo be in the frame if it’s not locked on to specific times, though.

Yeah I love Spyfall too. None of my friends do though so I rarely get to play

Not sure if I’d want to do this, for fear of revealing a side of me that’s best left untapped. On the other hand, I don’t think I’m that drawn toward smashing up old consumer electronics. Although, give me a chainsaw and a couple of hours free reign in the server room of my employer and I’d have at it.

If I get around to scoping the rules and working out what I’m doing I’ll have to tap you up.

One of the six of us has responded that she’s played Werewolf and liked it.

There are two versions. Original werewolf takes place over many nights. If you die on the first then you’re out of that game altogether which I find leads to a lot of boredom. One Night Ultimate Werewolf is the version on there and much better in my opinion. It’s fun to experiment with all the roles too, especially the Tanner

Looks like we’re going to have a shot at one of the Red Herring whodunnits next. But there seems to be an enthusiasm for branching out into board game territory. The gf of one of my pals seems to be chief game geek (she’s the one who has previous with Werewolf) and has got my other mate into taking his kids out Geocaching.