Thought it would be fun and not at all depressing to document examples of especially egregious capitalism given there seems to be examples abounding nowadays.

Inspired by the BMW heated seats and this: 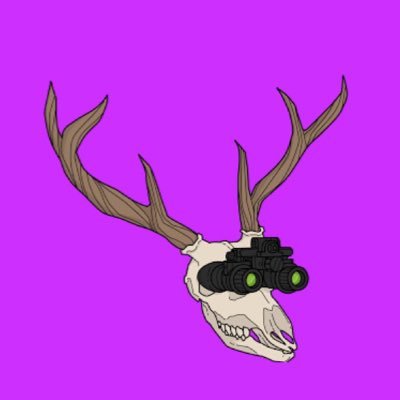 @Wendigoon8
Our HP printer hasn’t been working for a month and every manner of troubleshooting, resets, changing ink cartridges, didn’t seem to work. After calling HP, they said the debit card on file had expired so they manually disabled our printer. In unrelated news, I’m now radicalized
8 Likes
Phoebe Bridgers 2022 (Rolling)
Aggpass 21 July 2022 11:05 #2

BMW is selling a subscription plan for seat warmers

The program is meant for cars that were not manufactured with the heated seats feature. 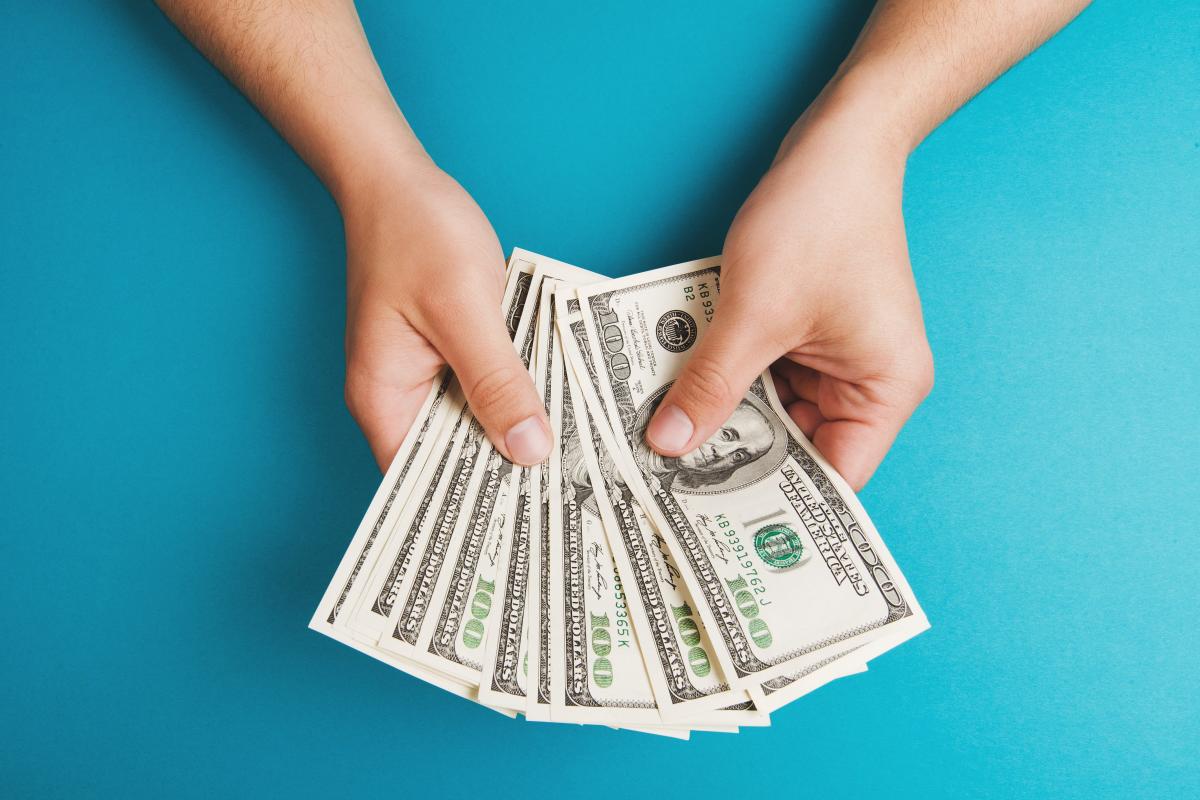 10 Body Parts You Didn't Know You Could Sell

Need cash so much that you're almost willing to sell an arm and a leg? Well, those aren't legal to sell (thank goodness), but you can sell these.

love to live in this timeline

Yes, you could say that’s “sort of similar” to

Kidding, couldn’t be bothered to look for the link so thank you!

joke’s on them, everything is awful already!

Oh shit sorry I skimmed the op and clicked the tweet

also I predict 10,000 replies by this evening

Perfect example of this from the Springsteen thread this morning: 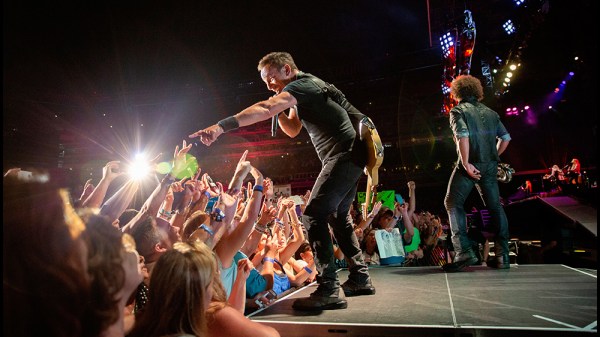 Bruce Springsteen Fans Furious at Ticket Prices Going as High as $4-5K, Due...

Bruce Springsteen fans like to think of him as tougher than the rest, not pricier than the rest. So there were inevitable eruptions of anger when fans logged on for the first day of sales for the o…

You will own nothing and be happy

I don’t particularly have a problem with a subscription model for the whole car. Partly because a lot of people in the industry reckon that is the probably the way it is going. But to do it for individual bits that the company can turn on and off remotely is extremely shitty and down right dangerous cause people will find work arounds to turn things on.

A lot of this is companies leveraging people’s poverty against them. I can’t afford to buy Microsoft Office up front, for example, but I can afford a £5 subscription every month. This means that I pay more over the lifetime of me using MS Office than I would if I simply bought it in one transaction. Also, if for some reason I can’t pay that £5, I lose access to the thing I use to make money! Fantastic!

my uncle’s car was stolen recently and BMW told him because he hadn’t renewed a subscription to the tracker it was technically uninsured and he lost a fucking shitload of money. now, it was pretty dumb of him to give someone his postcode on Autotrader, but even still this is absolutely criminal.

except with programs like Photoshop, the ONLY option now is subscription

The logical endpoint of the whole thing, I guess. You can’t own it, even if you wanted to. A world with no personal property below a certain level of wealth is an … interesting concept. I’m sure it’ll work out great.

Adobe are probably the key example here. Previously most people could buy Photoshop or whatever for about £150 and use it until there were enough new features to warrant upgrading to a new version. Now it’s £30 a month (or £20 if you commit for a year)

The Sam Vimes "Boots" theory of socioeconomic unfairness, often called simply the boots theory, is an economic theory first popularised by English fantasy writer Terry Pratchett in his 1993 Discworld novel Men at Arms. In the novel, Sam Vimes, the captain of the Ankh-Morpork City Watch, reasons that poverty causes greater expenses to the poor than to those who are richer. Since its publication, the theory has received wider attention, especially in regard to the effect of increasing prices of dai...

And that’s the thing with the new features of software. It can already do pretty much everything anyone wants it to, so anything new is merely a “nice to have”

I’ve decided to stick to Photoshop Express, which is the cut down version which you can still buy rather than subscribe to 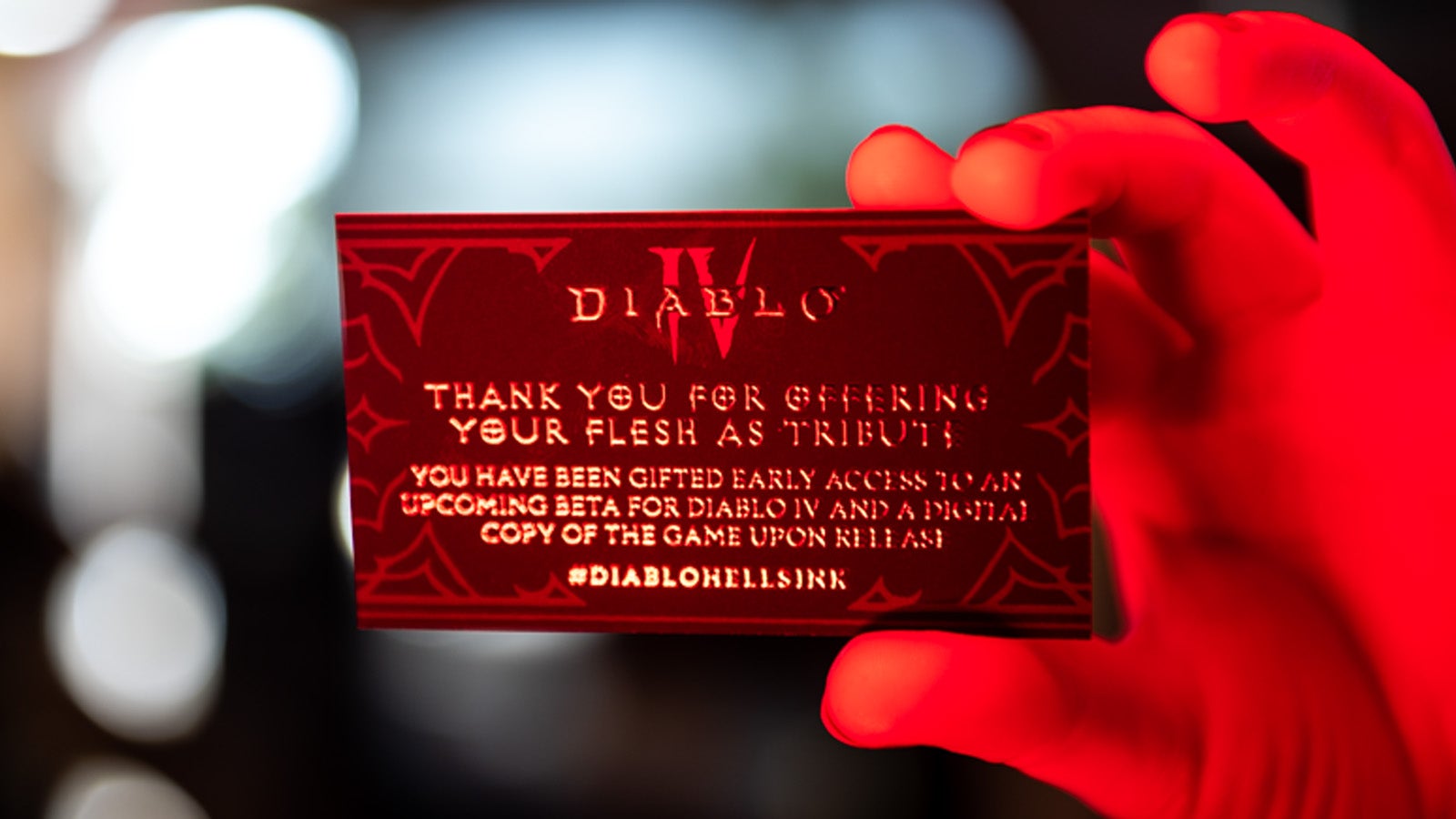 Blizzard offering Diablo 4 beta access if you get a tattoo

Get permanently branded with an advert for a computer game, get early access to a demo version.